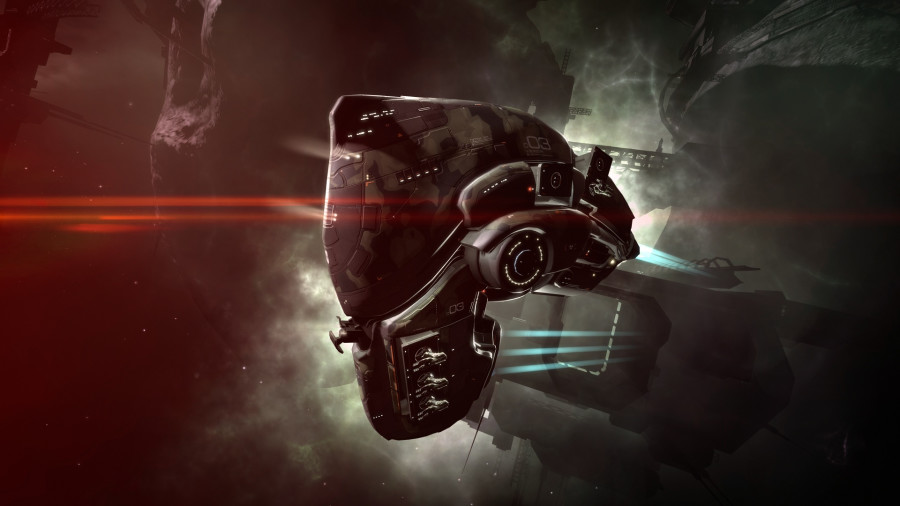 If you'd like to discuss this devblog, please feel free to leave your feedback in the comments thread over on the official forums!

Today’s dev blog will discuss some proposed changes to the Vexor Navy Issue and to the drone skills available to Alpha clones.

These proposals were developed with help from community suggestions and feedback, including discussion with the CSM. We presented these proposals to the wider EVE community on stage at EVE North in Toronto a few weeks ago, and they are now available for public testing on the Singularity test server so that you can try them out and let us know what you think!

These two sets of changes are aimed at somewhat different goals, but since they impact the same area of gameplay we thought it was best to discuss them together. These aren’t the only balance changes planned for the next few months, and we’ll discuss some of the other balance proposals being developed in a separate future dev blog.

The Vexor Navy Issue (VNI) is one of the two navy faction cruisers produced by the Gallente Federation. It is currently designed as an extreme drone-based glass cannon capable of very high drone DPS at the expense of defenses and with a small drone bay preventing it from carrying extra waves.

This version of the ship has become extremely dominant in the specific niche of farming nullsec anomalies, making it one of the most commonly flown ships in the game. The VNI has an excellent combination of dps, mobility, ease of use, and price making it the obvious choice for anomaly running. For the same reasons, the VNI has also become one of the most commonly used ships among those who break the rules by engaging in botting.

Whenever a ship becomes this dominant in a specific role, it has the unfortunate side effect of crowding out other options and making the choice of what ship to fly less interesting. We have made a series of small tweaks to the VNI over time in an attempt to gradually reduce its dominance, however we have now concluded that the best path forward is a larger revamp of the VNI’s design.

This revamp will carve out a new and different niche for the VNI, allowing it to remain an exciting and powerful ship without dominating the world of anomaly ratting.

The goals for these Vexor Navy Issue changes are:

To reach these goals we are planning a complete rework of the VNI’s bonuses and stats.

In exchange, the VNI will be losing 50mbits of drone bandwidth, bringing it to the same 75mbits as the standard Vexor. This new version of the VNI will enjoy great damage application, powerful active armor defenses, and high dps if its pilot makes use of both turrets and drones.

The new stat block for the VNI under this plan would be:

All in all, this version of the VNI would become a very powerful brawling pvp ship, and would become stronger for higher-difficulty PVE activities that benefit from a sturdy armor tank. However it would need to use a combination of blasters and drones to achieve the same total DPS that the old VNI could achieve with drones alone.

When used as a low-attention anomaly ratting ship, the new VNI would be dealing about 33% less DPS than before. The combined changes to mass, velocity, and inertia also mean that the new VNI will be faster and more agile when using a 10mn or 50mn propulsion module, while being slightly slower and less agile than it had previously been when using a 100mn afterburner.

This new set of VNI bonuses fits well into the established themes of Gallente Federation ships and Navy Faction ships. The 7.5% bonus to armor repair amount per level is a mainstay of Gallente ships, showing up on the Incursus, Myrmidon, Brutix, Hyperion, Ninazu, Deimos, Eos, and Astarte among others.

The new VNI will extend this trademark Gallente trait into the T1 cruiser lineup. Tracking speed bonuses are one of the most recognizable traits among Navy Faction ships, and the combination of 10% per level tracking speed bonuses for both drones and turrets makes the new VNI an extremely effective ship for applying damage to small and fast targets.

Overall we are very excited for the community to try out these Vexor Navy Issue changes on the Singularity test server. The ship is seeded on the market for 100isk in many locations throughout the Singularity server to ensure that all players can easy give it a try for themselves and let us know what you think.

We’ll be following the feedback thread on the official forums that was linked at the beginning of this blog for your comments. 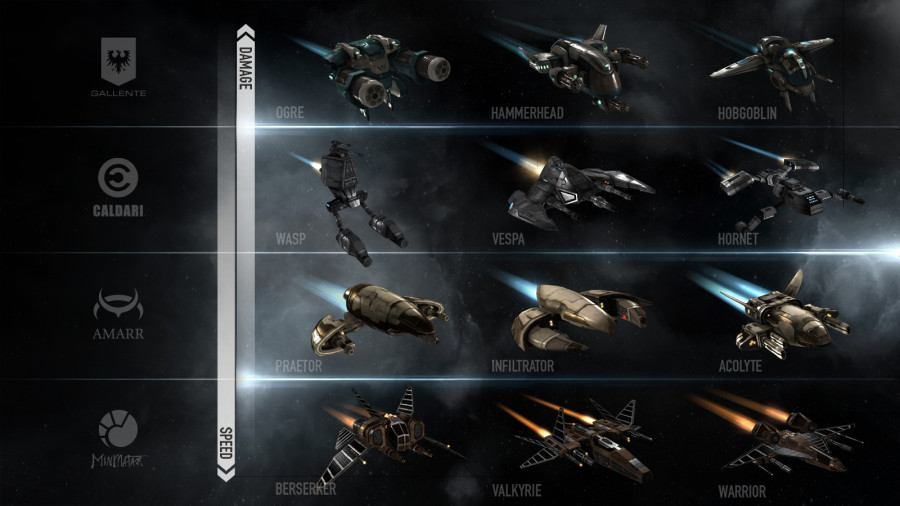 We are also planning a set of targeted changes to somewhat reduce the levels of drone skills available to alpha clones. These changes are focused on our ongoing anti-botting efforts, since large scale parallelized farming of nullsec anomalies with alpha clones is a popular tactic among botters.

Our planned changes to the alpha clone skill caps are:

After these changes alpha clone characters will still be able to use drones quite effectively, but their total damage per second will be reduced compared to its current levels. Alpha clones will also no longer have access to Tech Two and 'Augmented' medium drones, although they will still be able to use Navy Faction and 'Integrated' medium drones.

Players aiming to optimize their damage using alpha clone characters may reach slightly better results using turrets or missile instead of drones after these changes.

Like the proposed VNI changes, these alpha clone skillset changes are currently available for testing on the Singularity test server. We encourage all interested players to try out these changes on the test server and pass along your feedback in the forum thread linked at the top of this blog.

Thank you very much for reading today’s dev blog, and we look forward to discussing all aspects of these changes with you on the forums!