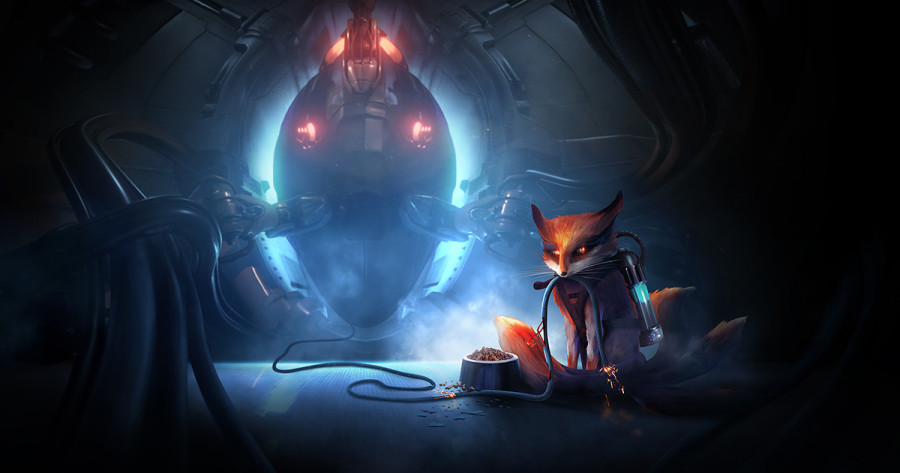 We’re delighted to announce that this Wednesday, September 11, we’ll be making the switch over so that the 64-Bit client for EVE Online will be the default for pilots going forward.

The switchover in the launcher should happen between 13:00 - 15:00 UTC and will not require any form of downtime.

So far, the 64-Bit client for EVE has been adopted by more than half our players and we’re incredibly thankful to all those pilots who’ve taken the time to assist with testing on both Singularity and Tranquility.

We were initially prepared to make this switch in July, however after the discovery of several issues it was postponed for further testing and development.

The huge amount of detailed feedback that the EVE community has provided has allowed us to accelerate development of the x64 client, and we're happy to report that all defects related to the 64-bit transition are now closed.

This change that’s occurring on Wednesday will eventually lead to the sunset of the 32-Bit client for EVE, but for now, we’re still going to leave the option in to change back to 32-bit in the launcher settings should pilots want to do so.

Pilots will be able to do this via the launcher's settings menu after Wednesday if they'd like to do so.

This has been a massive project for EVE Online so far, and represents a huge technical milestone in the continued development of EVE, helping to future proof New Eden as we head toward the third decade.

We’re very thankful to all those pilots who’ve contributed to testing so far. We’d like to encourage you all to continue to submit your feedback in this forum thread and of course continue to use the bug reporting service to report any issues you encounter so that our QA team can take a closer look.