The September Release Is Now Live! 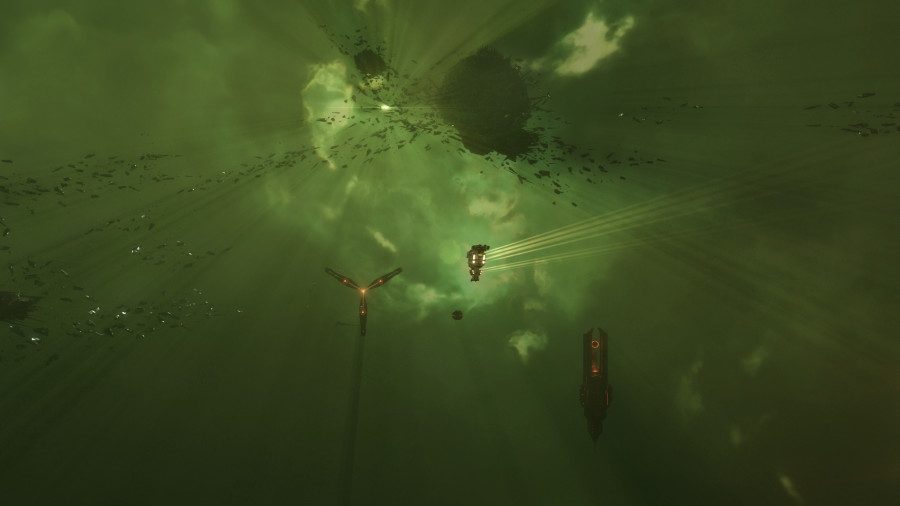 We're delighted to announce that the September release is now live!

The September release brings changes to cynosural fields generators - reducing the number of hulls they can be fitted to in order to make hotdropping a more tactical choice.

Similarly, this release sees the introduction of the new Industrial Cynosural Field Generator that can be fitted by Industrials, Blockade Runners and Deep Space Transports. New industrial cynosural fields can be used by jump freighters, so as to reduce the impact of the cynosural field changes on logistical supply runs to more remote and dangerous areas of space.

Brand new wormhole graphics and audio also come with this release, with clearer visual representation of a wormhole's remaining lifespan and mass handling capacity. Check out this devblog for more details.

This release also sees the introduction of a whole host of visual and gameplay fixes and changes, including restriction on the Venture to prevent it from capturing lowsec faction warfare complexes, and a substantial number of UI and UX improvements.