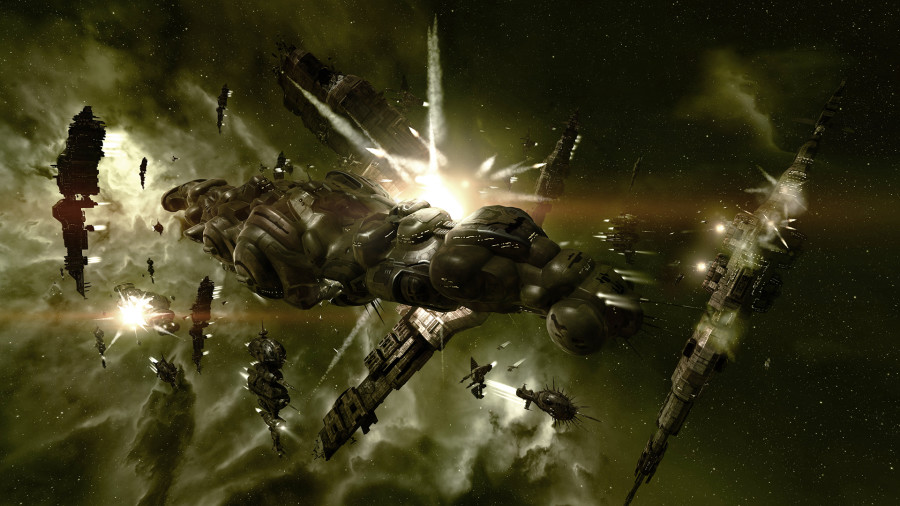 We have become aware of an unintended interaction with Incursion sites involving solo players abusing fleet mechanics with alts to inappropriately inflate payouts.

As of now this behaviour is considered an exploit and anyone found to be carrying it out will face punishment in accordance with the EVE Online EULA and Terms of Service.

Several players using this exploit have already been identified and Team Law & Order is now monitoring them closely. Additionally, any players who now begin to use this exploit will be detected swiftly.

Note: This is not the same as a single player using multiple clients to run Incursion sites which is permitted provided no input duplication is being used and all their alts are on grid.