Fight or Flight - EVE in Quadrants 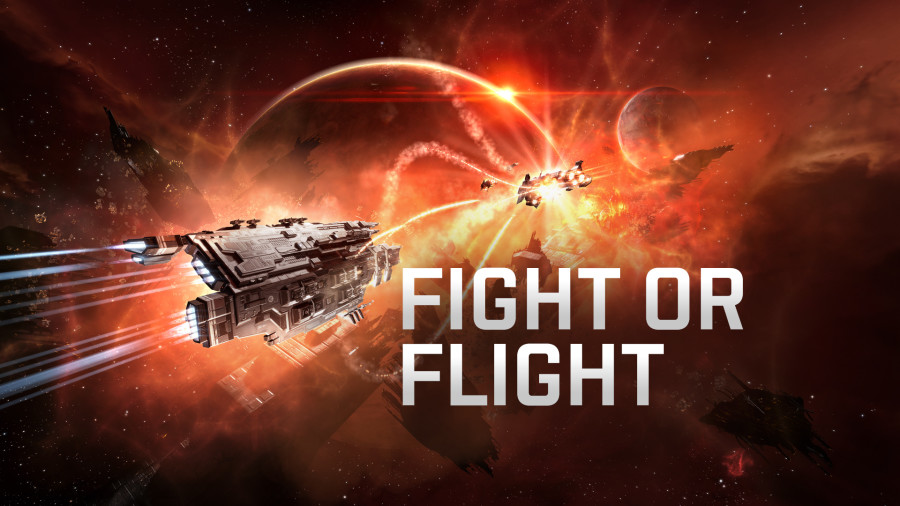 In the fast-moving universe of New Eden, the start of a new year offers everyone an opportunity to try new things and adopt fresh approaches. To that end, this article will introduce the concept of EVE Online in Quadrants for 2020, something that was first mentioned on stage at EVE Vegas at the end of last year.

EVE Online will be splitting the year into four sections - Quadrants - that will allow for releases, events, offers and more to exist within a given theme for that period of time. The first of these Quadrants for 2020 will be "Fight or Flight" starting 16 January, which will be themed around PvP in EVE, and will offer explosive rewards, challenges and changes!

A major benefit of Quadrants will be that they will allow work and efforts to be focused throughout the year with a more regular cadence. Each Quadrant may contain seasonal events, balance changes and game health improvements, permanent meta changes, challenges and rewards that could be themed, for example, around a particular style of gameplay, or any aspect of EVE.

We're excited about what the first Quadrant will bring to New Eden! Maybe you'll even be able to bring your Drake...?

UPDATE: Due to our January release being moved from the 14th to the 16th the seasonal reindeer filaments which were due to expire on the 14th will now work for an extra two days. They will then be converted into regular calm abyssal filaments during downtime on the 16th.