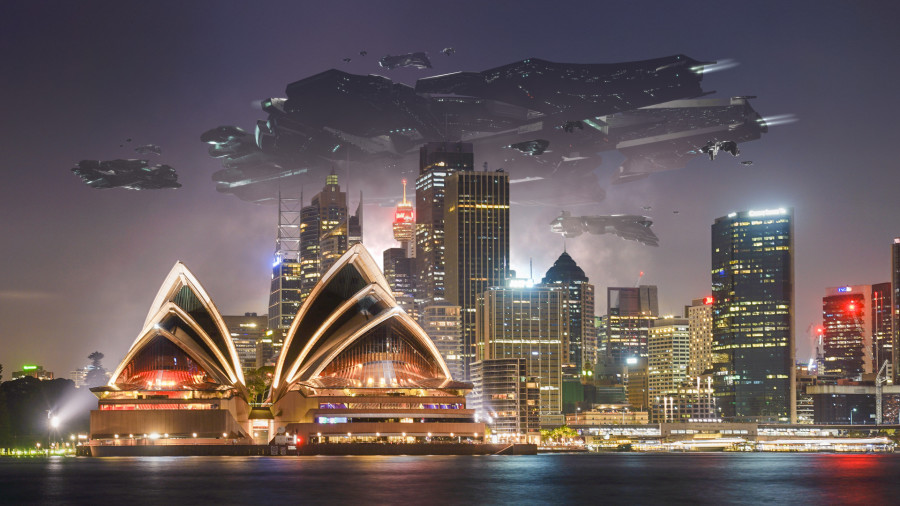 Off the back of our successful Korean localization which launched last November, CCP has actively been exploring additional territories to localize. We plan to focus on areas with significant player density and a local language which is often difficult for the broader EVE community to comprehend.

So we're pleased to announced today that EVE Online will soon be localised in Australian!

Despite enjoying many benefits when playing EVE Online due to their geographic location such as:

Australian players often struggle with many basic interactions in the EVE client, as many EU and US fleet commanders can attest to.

CEO of CCP Games, Hilmar Veigar Pétursson said: "I made my first trip to Australia last year for EVE Down Under as part of our Invasion World Tour. Having had many conversations with our wonderful Australian timezone players while I was there, I have become acutely aware of the challenges they face every day communicating with the rest of the EVE Online community. I think it's fantastic that we are making New Eden more accessible to people from around the world."

Along with this localization, we are also anticipating a potential explosion of new players from Australia now that fast and reliable high-speed internet of up to 1Mbps is available to nearly 2% of households.

There is not currently a set date for launch of the localization but to ensure it's released as quickly as possible, CCP is suspending all other development work on EVE Online (except the production of new SKINs) until it's completed.

You can see an early WIP screenshot of the localized client here: 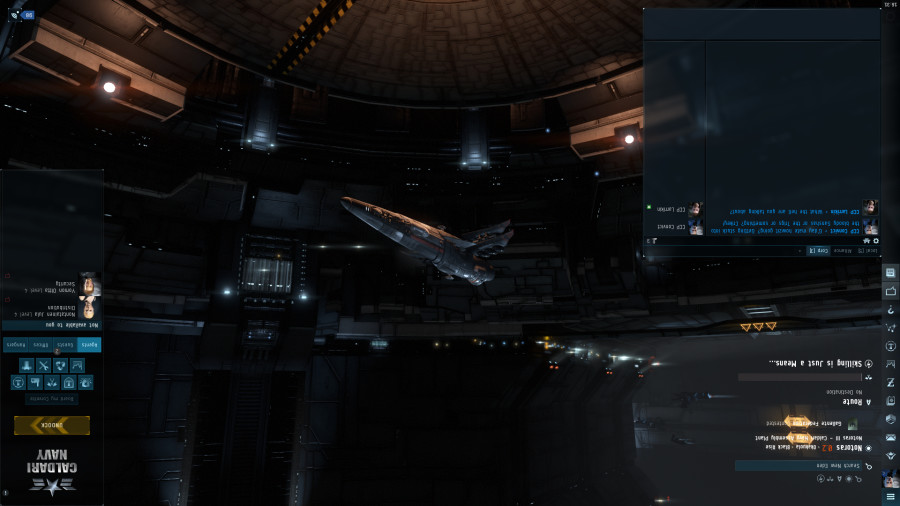 Thank you for your attention! The first of many Australian translations for our upcoming news items follows:

So the Korean thingy absolutely caned and we were like "Oi, how good would it be if we did it for Aussies too?"

And Hilmo was like "Nah, yeah, that'd be sick mate. Get crackin'."

So how good's this? Soon we can talk in 'strayan while we're flyin spaceships.

If you've been hanging for internet spaceships like a Bunning's snag on satdee mornin then this'll go alright I reckon. So chuck on some Barnesy (or Farnesy!), kick your PC in the guts and cut sick in New Eden!

Get a big dog up yas!