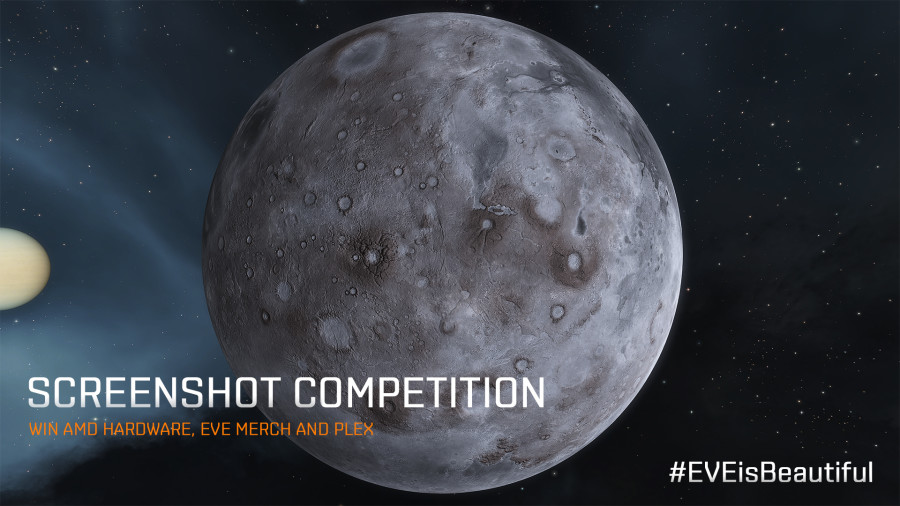 As part of the Clear Vision update that went live into EVE Online on 4 June, which included a series of graphical updates, you can now participate in the Clear Vision Screenshot Competition in EVE and win some awesome prizes!

To take part in the contest and have a chance of winning one of the prizes for yourself, you need to do the following:

To match the stunning universe of EVE Online, the rewards need to be equally incredible! The winners of this screenshot competition will receive:

In addition, to make things more interactive for our viewers we will have another prize that will be given to one of the 5 finalists based on live Twitch voting during the show:

There are also some specifics regarding how to take and present your screenshot for it to be eligible for entry into the Clear Vision Screenshot Competition. Please see the guide below for taking your screenshots: