Update on the Triglavian Invasion 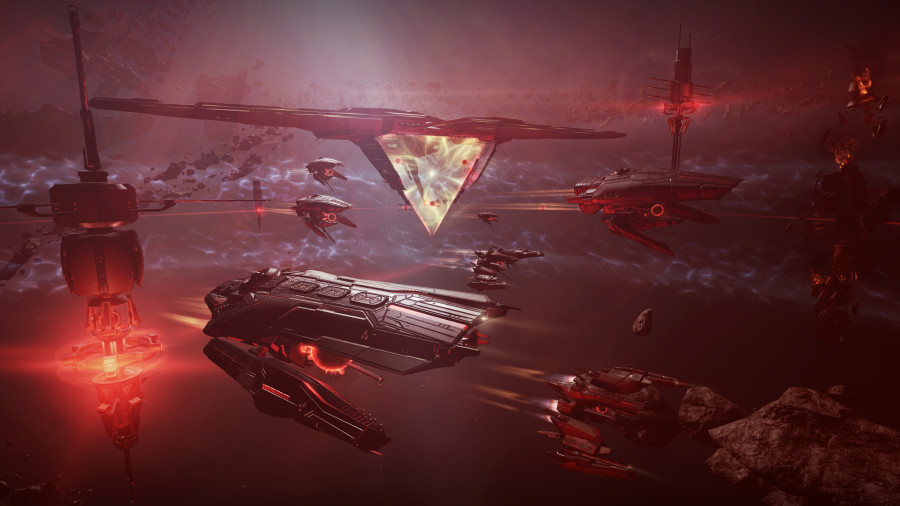 Last week saw the start of updates being made to content in the newly-formed Triglavian-controlled region of space known as Pochven. Further updates were made this week, and more are planned for the future!

Another recent change has updated access to the Pochven region, with wormholes now offering more consistent access to Triglavian space, and Filaments leading to the region now being easier to find.

In addition, there are now combat sites of varying difficulty located within the region, inhabited by Triglavians, EDENCOM, Drifters and Rogue Drones, with additional sites due to appear in the coming weeks.