Scanning and Probing Changes in Parallax

Team Psycho Sisters here to let you know about some of the improvements we’ve made to the Probe Scanner interface, the Solar System map, and the Directional Scanner.  Firstly, let’s go over these features and their purpose.

The Probe Scanner interface, coupled with the Solar System map, is the primary way explorers in EVE discover their content.  The Probe Scanner allows them oversight of their probes, as well as a display of all Cosmic Signatures in a system and any Cosmic Anomalies (the ones you don’t need to scan down).  This window will also show any combat probe-using scanners the ships, structures and drones that may be in a system.  The Solar System Map visualizes both your probes and the signatures themselves, and is the primary place where explorers will actually work with their probes – moving them across the map and resizing them to get more precise locks on Signatures.  Finally, the Directional Scanner informs you, at the click of a button, what is in space within a certain range and from a certain angle of your ship’s position and camera’s alignment in space.

In developing this feature, we tried to gather as much player feedback as possible.  Assisted by the CSM, we put out forum threads, several) reddit posts (due to the temporal nature of reddit), and even a survey.  We took this approach because, maybe more so than any other system in EVE outside of combat, scanning has an incredible variety of use cases and styles. It’s impossible to intuitively know them all, so we went to the experts – you!

We were incredibly happy with the results that came out of the extended feedback threads, chats with the CSM, and the survey.  The interaction gave us plenty of things to work on, showed us when we were headed down a bad path, and even inspired a few awesome little things that we were able to implement along with the primary changes. Let’s take a look at the new features now.

The new Probe Scanner window has a sleek, polished look, bringing it in line with our UI modernization efforts.  It retains its former functionality, but has moved some things around.

The really big changes here are:

The Solar System map has been decoupled from the Star map.  It now resides in its own resizable window accessible at the moment via either the new Probe Scanner or new Directional Scanner.  Right now there is no other way to access it, but this will change when the feature leaves beta. 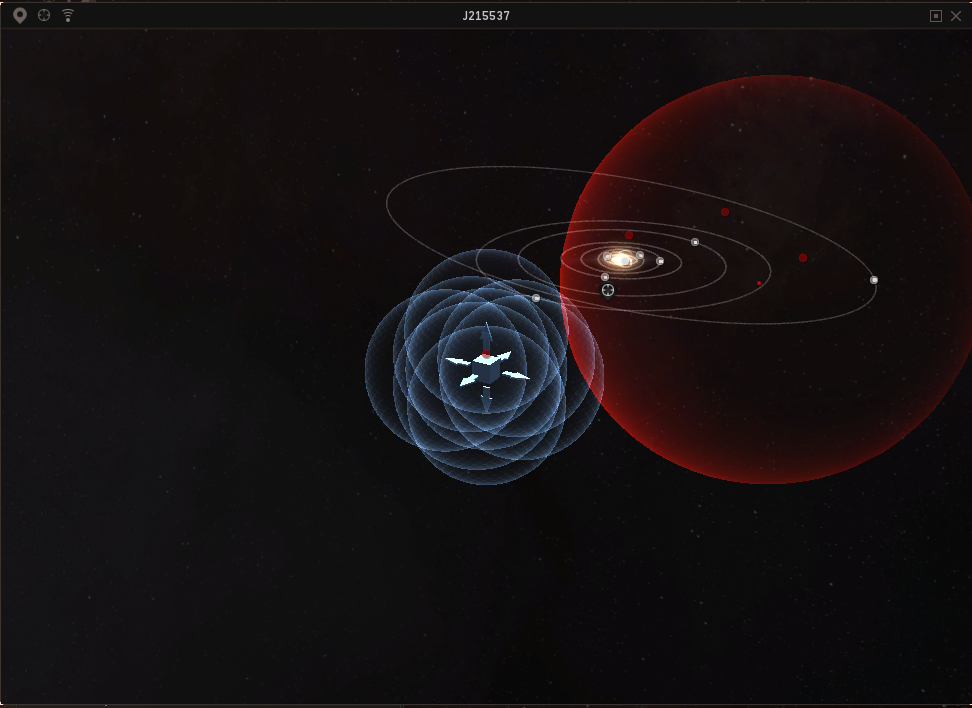 Options can be found in the top left and right corners of the window.  We strongly encourage use of the filtering options on the left to reduce bracket noise in the map to fit your needs.  To the right of the filters, we have a “Focus on Location” button, which snaps the camera to center on your ship.  To the right of that there is an option to permanently align your Directional scanner to your camera.

Docking options are located on the right hand side of the window.  Beside the X, there is a square button you can push to make the map full-screen, to dock it to the left or right of the screen, and to return it to a floating window.  We have also added the system name to the header of the window.

Working with probes in the Solar System map has changed slightly.  Resizing probes by “picking” the sides of the spheres had caused some issues for people, so we added the ability to hold the Alt key and use your mouse wheel to resize the probes.  Initially we had replaced the resizing system with this solution, but after concerns from players over accessibility issues and laptops not having mouse wheels, we determined that both methods could happily live side by side.

On the subject of the Directional scanner, we have made some changes to the way that that works, too.  The first, and one you will likely be aware of if you follow updates.eveonline.com, is the visualized Directional scanner in the Solar System map. 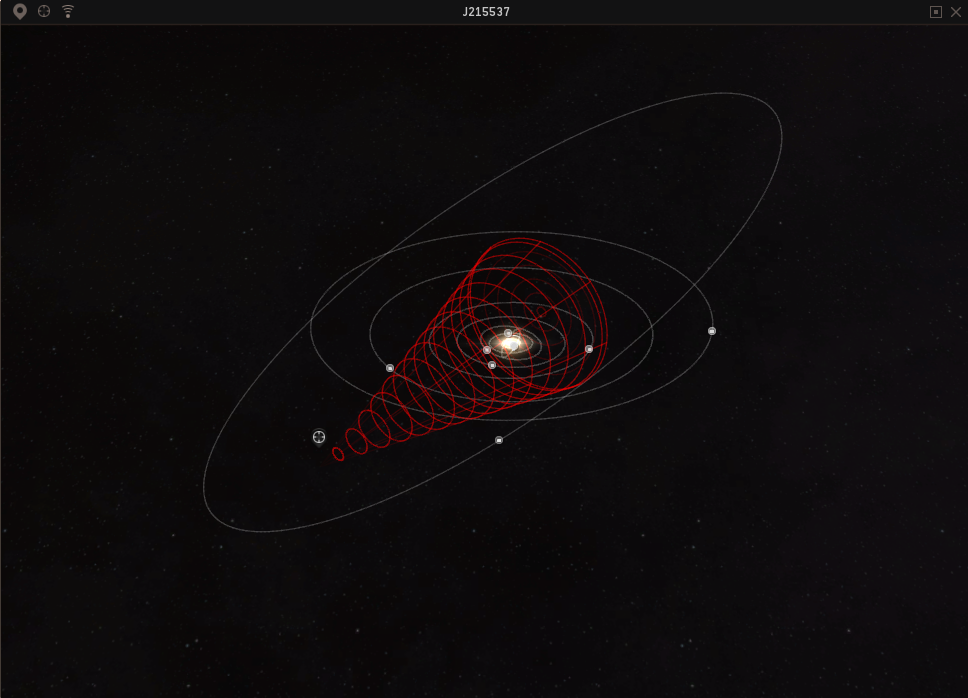 In the same style as the Analyze hotkey, there is now a mappable hotkey for Directional scanning.  It retains the same time gate as hitting the button.  This might seem like a powerful balance change, but players were already able to do this as long as the Directional scanner was their active window, so we thought we’d made it easily accessible for all.

That about wraps up our changes!  The feature went live on Tranquility in the Parallax release on the 3rd November as an opt-out beta package to give people time to adjust, although the old system will be phased out entirely in an upcoming release.

The opt-out can be toggled in the System menu, under the General tab.  We will be releasing a Flight Academy video to provide additional guidance on scanning and assist new players.  We hope you will begin using the new system though and keep giving us the feedback to make it as great as it can possibly be.