The Battle for Caldari Prime

The Battle for Caldari Prime 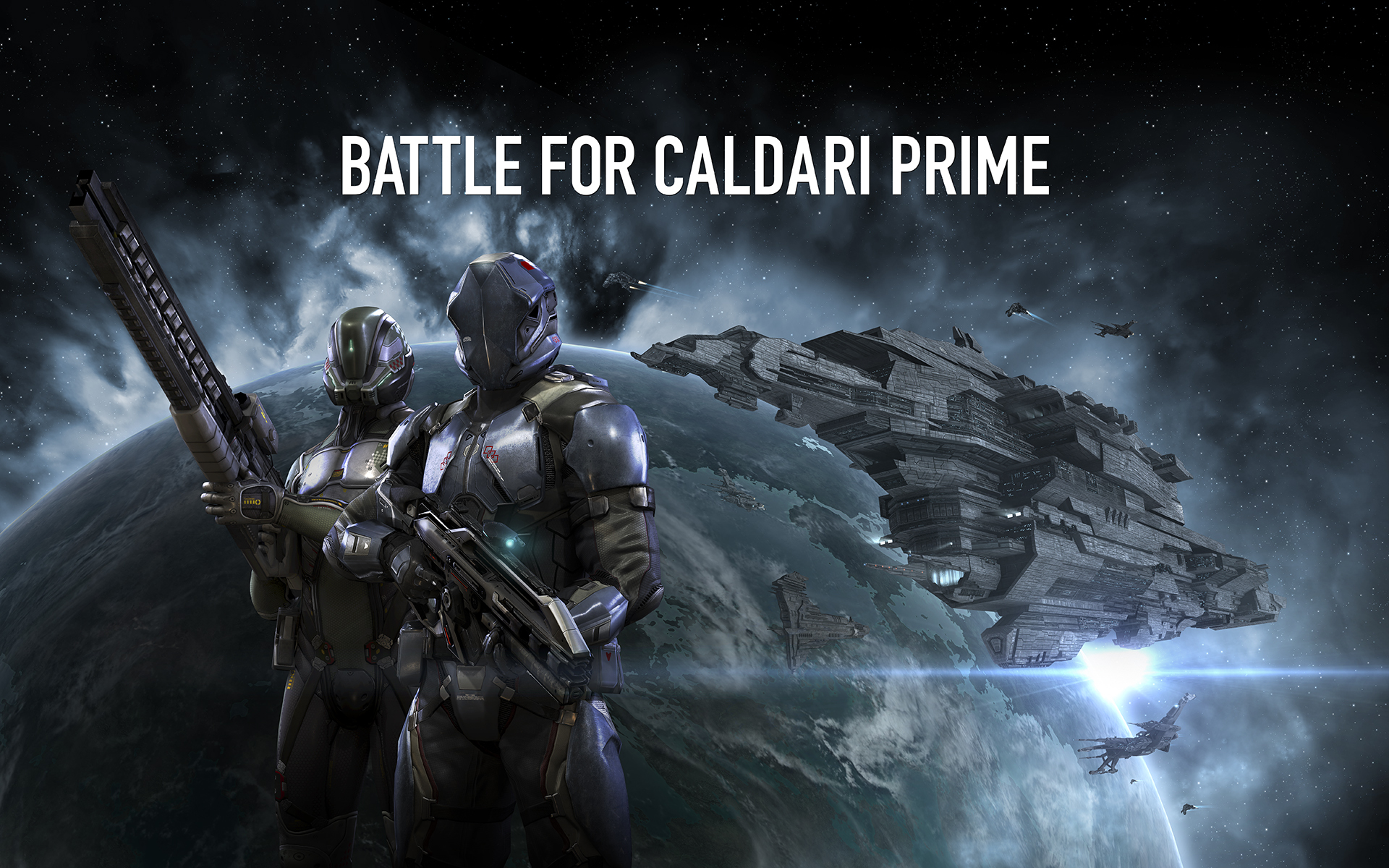 These are exciting days at CCP.  Not only are we nearing EVE Online‘s 10th birthday, we are also heading towards the launch of DUST 514, the second product in the EVE universe.  As we gear up for both milestones, we‘re showing more and more of the deep level of connection DUST has with EVE Online. It‘s one thing to say they‘re on the same server, it‘s quite another thing to truly understand the level of interaction the two games – and their players – have and the resulting impact on EVE's established ecosystem.

As a showcase to the level of involvement and influence players of both games have in the EVE universe, we have been hosting a series of in-game events that explain the arrival of the DUST mercenaries and weave their background into the EVE story. The events to date have been relatively contained. They‘ve involved both DUST 514 and EVE Online players, but they‘ve been more focused towards the core community of EVE lore afficionados. These events have however all been building towards something.

That something is happening now.

Caldari Prime has been the cause for bitter rivalry and, at times, open war between the Gallente Federation and Caldari State. It is the homeworld of Caldari and, as a result of a treaty following a Caldari sneak attack, is considered to be a part of the Caldari State, even though it is situated in a Gallente solar system. As citizens of both empires live on the planet, tensions have often run high and rebellious elements of the Gallente population have taken to arms to fight what they see as an illegal occupation of their homes.

The planet is orbited by the Shiigeru, a Caldari Navy Leviathan-class Titan, which serves as a measure of mutually assured destruction should peace be compromised.

Situated in the Luminaire solar system, Caldari Prime has been the scene of innumerable DUST battles over the past three days. The mercenaries are fighting viciously for every district, being contracted both by the planet‘s Gallente rebels and the Caldari State's Provist occupation force to fight the most brutal of wars.

With CONCORD, the in-game police force, now issuing a warning for spaceship pilots, the conflict will be spreading beyond the planet's surface.

As we‘ve hinted at for a while, the in-game events we‘ve been running are building up to major events, and judging by the commotion this week, things are about to kick off. The battleground is set, the fight belongs to you.

If you want to participate in shaping EVE's history, you should monitor the news closely over the next few days and set aside your Friday afternoon (UTC). DUST Mercenaries that participate in specific events this weekend will earn a commemorative dropsuit. The event will also be livestreamed on our Twitch.tv page.