Introducing the three ships of Fanfest 2015

Negotiations between CCP and the Quafe Company regarding sponsorship for EVE Fanfest 2015 have reached a conclusion and our friends at Quafe headquarters have committed to a tribute of three branded ship skins for each capsuleer attending the annual gathering.

The ships, coming your way in the form of single-run blueprint copies, all hail from Gallente Federation shipyards and should be well known to drone warfare specialists. 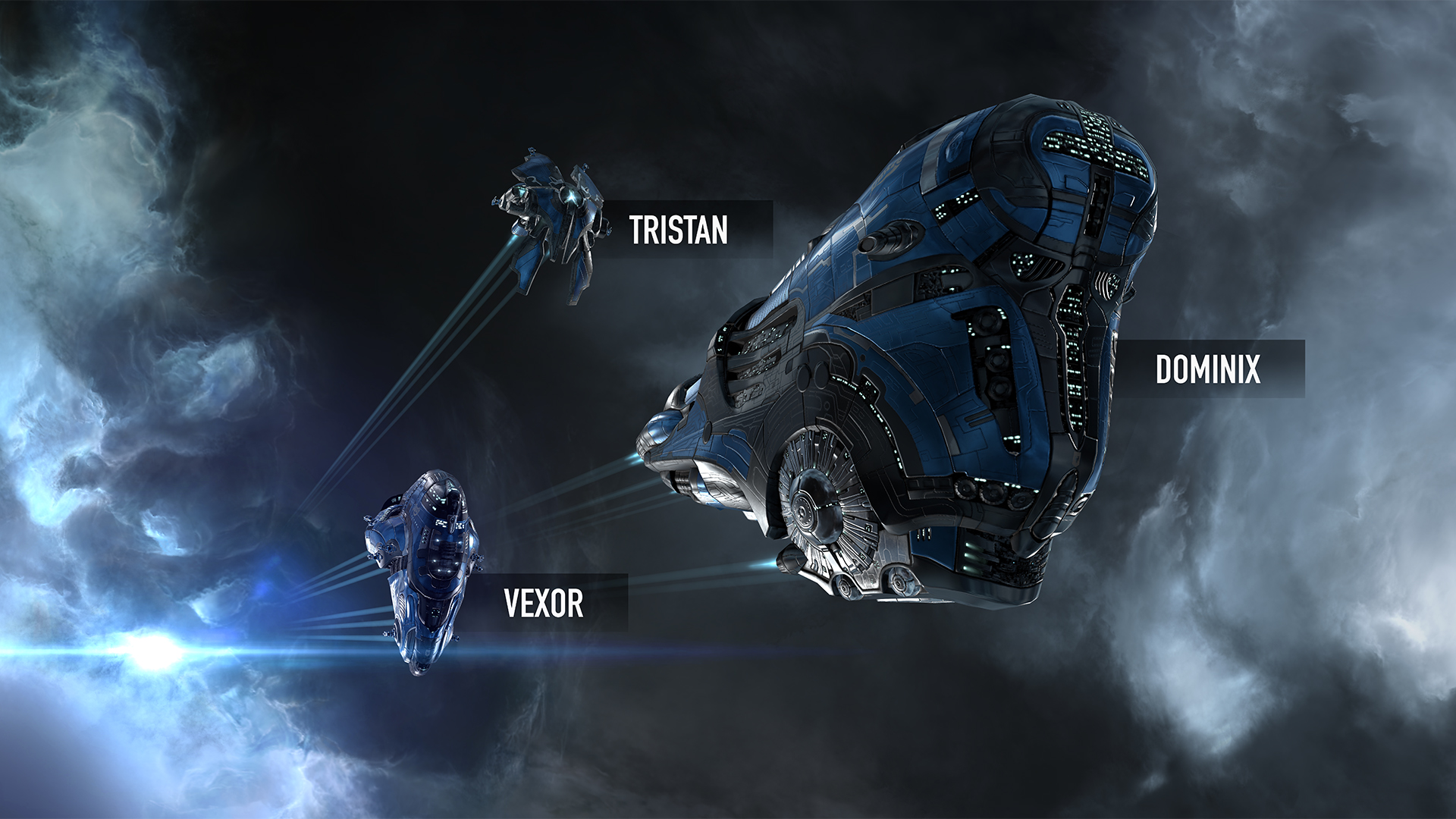 The ships will be delivered to existing ticket holders on these dates, and upon Fanfest ticket purchase after that, until sales of Fanfest tickets cease.

All three ships are free and time-exclusive for Fanfest attendees but will be made available through other means around Fanfest time to those who can’t attend the glorious event in person - more on that later.

Let us toast to the amazing Fanfest to come by raising our bottles of Quafe! 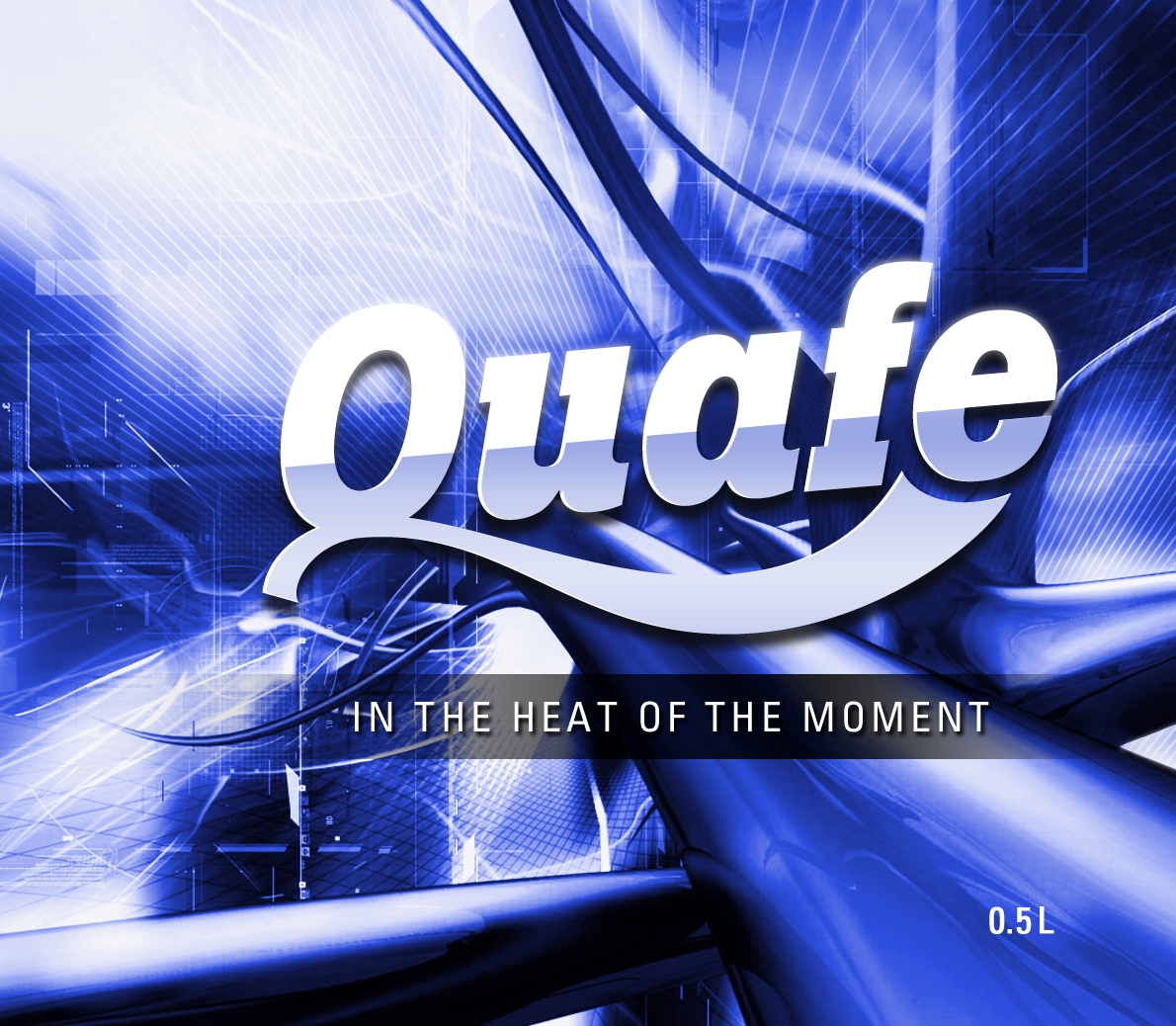