Guristas shipyards will arrive with the next expansion EVE Online: Lifeblood on 24 October. This mass test is a great opportunity to test these new encounters and to get ready for the expansion. 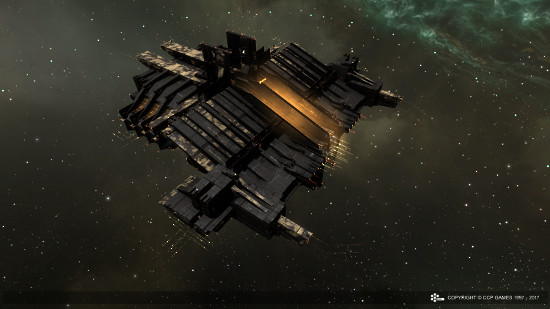 We invite you to join our next mass test on the test server Singularity this Thursday, October 19th at 17:00 EVE time (=UTC). Additional to testing the Guristas shipyards, we will also take a look at the general client and server performance.