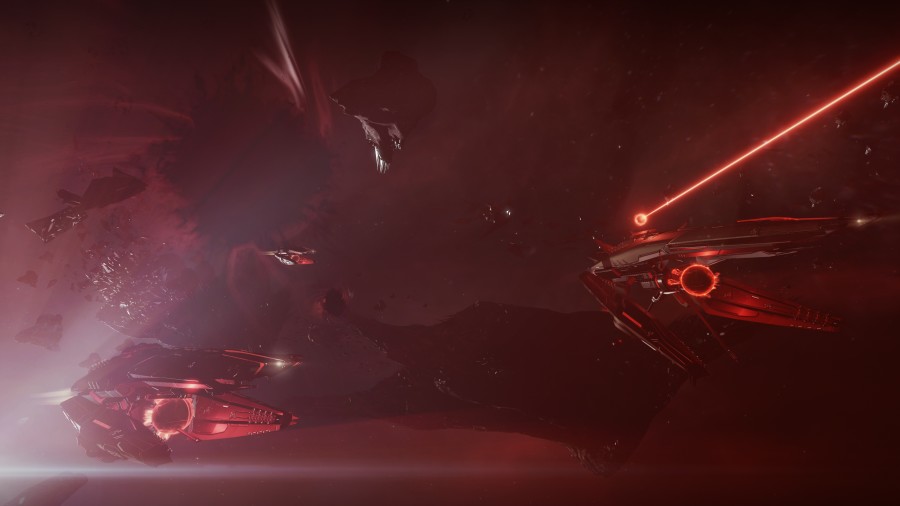 Tax associated skills have been changed:

The Vexor Navy Issue has recieved a complete rework, re-imagining it as a ship with great damage application, powerful active armor defenses, and high dps if its pilot makes use of both turrets and drones.

The new stat block for the VNI is as follows:

A targeted set of changes have been made to somewhat reduce the levels of drone skills available to alpha clones. These changes are focused on our ongoing anti-botting efforts.

These changes to the alpha clone skill caps are: