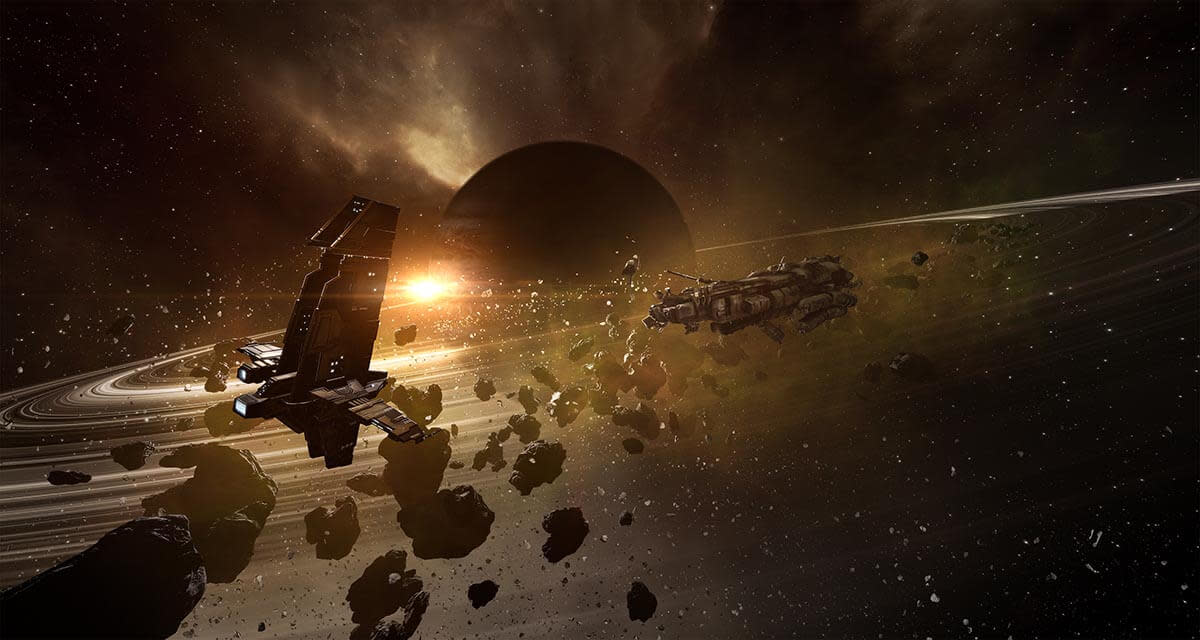 Scattered around both known space and wormhole space, you'll occasionally come across what is known to most as a Ghost Site. This will be shown in a format similar to Standard Serpentis Covert Research Facility in the Probe Scanner once scanned down. Warping your ship to the site will start a short timer - a countdown to detonation and the arrival of some extremely dangerous pirate NPCs.

If you're quick and make good use of a Cargo Scanner to check each of the locked containers, then you may have just enough time to break open a few using your Data Analyzer. The loot that drops from Ghost Sites varies, but their explosive nature means that some of the rewards might even be worth billions to another pilot. Beware, though, failing a hack just once triggers an early explosion and could destroy your ship immediately.