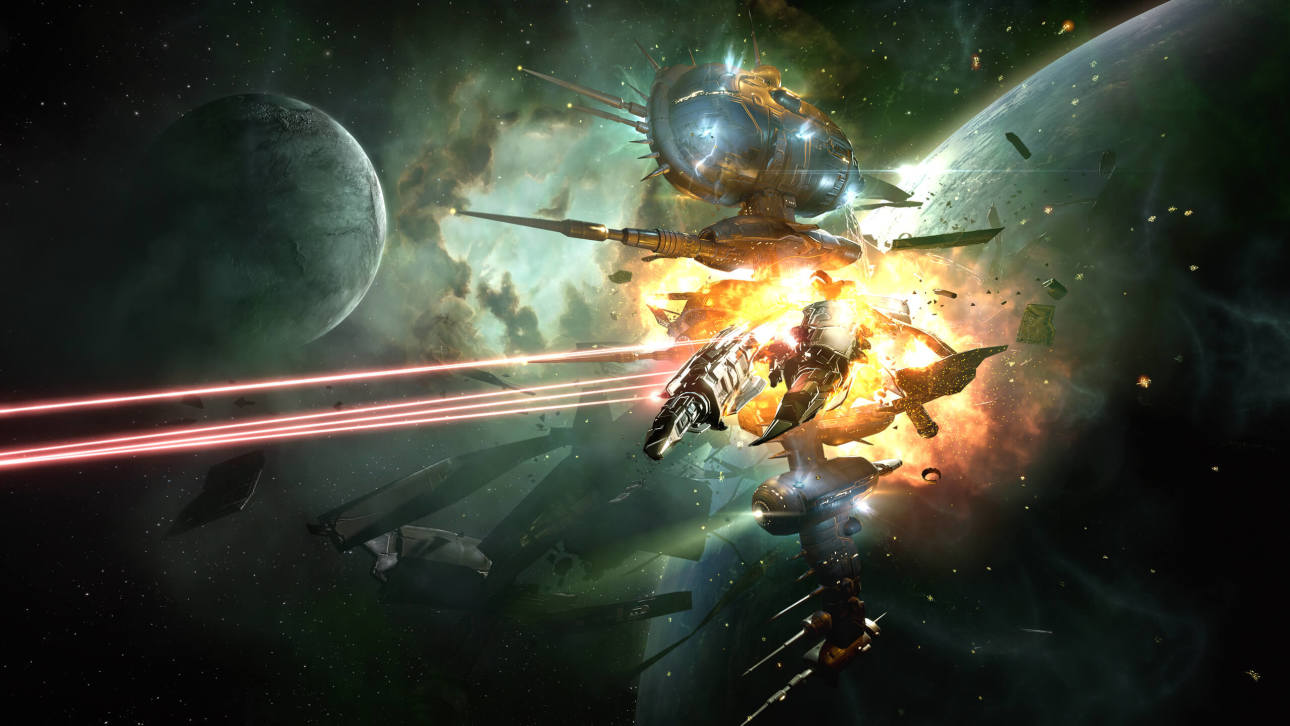 Fleet Commander - Most fleets in EVE have a fleet commander (FC). This is the person responsible for guiding the rest of the fleet, directing fire, and making the key decisions that determine how the fleet will act. Anyone can FC, but the fleet should decide early who it is and have a backup FC ready just in case.

Scouts - Scouts act as the eyes and ears of the FC on any fleet operation. These players will relay key information back to the fleet commander to help them make decisions and guide the fleet more effectively. A scout may also perform the role of tackle, holding down hostile ships using an Interceptor or Interdictor.

DPS - The bulk of almost any PvP fleet consists of pilots flying mainline damage ships. The ships used are the fleet commander’s choice, but the core role remains the same. Listen to the FC and coordinate damage on specific targets.

Logistics - The logistics (logi) pilots in a fleet are responsible for using remote shield or armor repairers to keep friend ships alive. Usually this means that other fleet members will use the fleet window in-game to broadcast for shields or armour when needed.