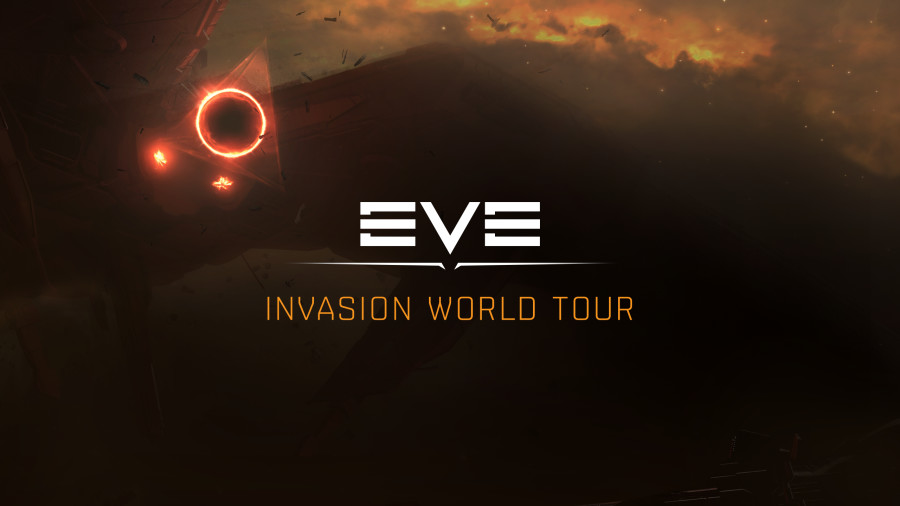 EVE Down Under in Sydney, Australia is one of the oldest and proudest EVE player gatherings on this little planet and we are extremely happy to partner with its organizers to include it in the 2019 EVE World Tour.

Today at 6pm AEDT (7am EVE) tickets will go on sale and as always you can grab discounted early bird tickets if you move fast.

To get tickets please head over to evedownunder.eventbrite.com

EVE Down Under will take place at the SMC Centre in downtown Sydney, May 24-26. Guests should expect a content-rich EVE event with presentations from developers and players, developer run roundtables, a tournament, and a multitude of social events spanning day and night.

The event runs alongside a city wide festival called Vivid Sydney which makes this the perfect time for travellers to visit and enjoy the city in its best form.

To make use of our deal with Rydges World Square Hotel, located a stone's throw from the SMC centre, guests can contact the Rydges reservation team via phone (02 8268 1888) or via email at reservations_worldsquare@evt.com. Attendees must quote the BLOCK ID: 3287426 or the BLOCK NAME: Eve Down Under 2019 – Allotment A limited number of rooms is guaranteed, first come first serve.

We'd like to specifically point out an extra ticketed event, an EDU staple called Dinner with a Dev, best described by the EDU team:

"This year's dinner with a dev is going to be really special. On Thursday evening you will board the MV John Cadman II for a four hour cruise of Darling harbour on the opening night of Vivid Sydney, be served a three course meal with an open bar (beer, wine and soft drinks) and let's not forget the opportunity to chat with the largest contingent of CCP Devs EVE Down Under has ever seen!"

See you in Sydney, mates!