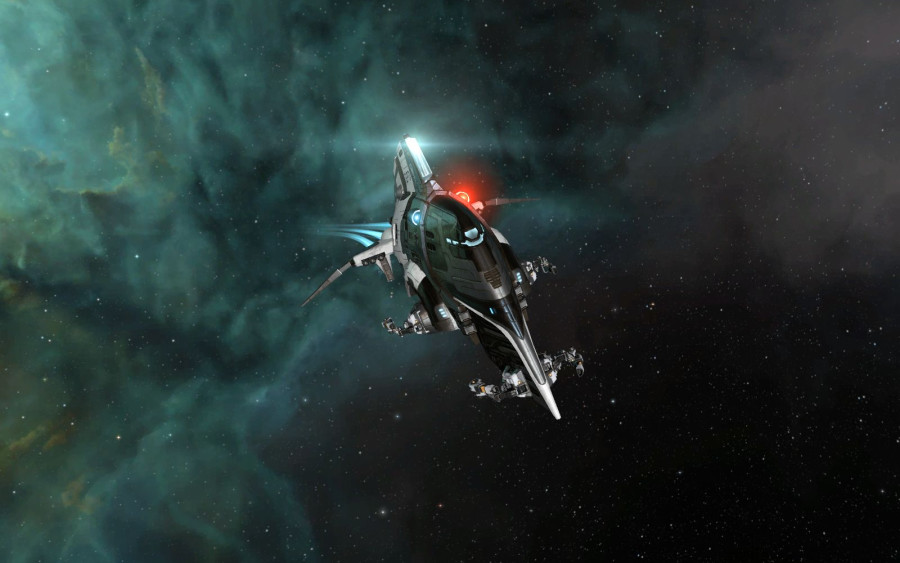 As part of our continued commitment to combating botting, RMT and other such nastiness in New Eden, we’ve decided to move up the cadence of our reporting from providing a quarterly report to a monthly report that we’ll release alongside the Monthly Economic Report on a regular basis.

Since this is the first monthly report and our last Quarterly report was for Q1 of 2019, we’re going to have a little bit of a rundown of what’s been going on so far this year, before we dive into the numbers for July.

We’ve seen a substantial amount of action on all three fronts this year – here are the numbers for July too, given that this report focuses specifically on the previous month:

Part of our work this month was the disassembly of an entire 250+ member corporation that was pretty much entirely comprised of botters.

Some members of the community may be aware of the corporation "Southern Race Club" from the alliance “Iron Crown” (who ironically have the ticker I.S.K.). They were discussed extensively on both /r/eve and the official forums recently, and ironically one of their hulls was killed during the most recent Whack-A-Bot event in Yulai on Monday.

This corporation was levelled and its entire roster was permabanned in action this month that saw the shutdown of another botting ring in EVE Online.

We want to drive the message home that we love our community, and we love New Eden.

Organizations like this that are set up to screw with the economy, make illicit gains in game, and fund RMT operations, are not acceptable.

They damage EVE Online, its ecosystem and they disadvantage those pilots who’re making a living legitimately.

You are not immune to the rules. If you are botting, we will come for you.

In the last month our current focus has been on watching how botters have reacted to the nullsec local blackout as well as pushing to clean up a monster amount of botting reports from the community – thanks so much for all the reports that come in, they’re incredibly valuable to our work.

We’re happy to report that in terms of the blackout, it seems to have hit botters harder than we expected, and of course it’s made it a lot easier for legitimate pilots who’ve taken up the sport of bot hunting to get out there and surprise these scumbags with direct attacks on their infrastructure.

Ironically, the Drifter assault on nullsec also highlighted several areas where botting was occurring, and the Drifters themselves managed to get in on a few kills that were later revealed to be botters.

Over the coming months, we’ll continue to work with the development team and the community to look at what we can do to make life even more difficult for these guys going forward.

We’ve seen a few changes to EVE Online over the course of 2019 that have been deployed to (among other objectives) make the lives of those who are botting significantly harder.

These include the mission changes that occurred earlier this year, placing level four and five missions behind the requirement to have Omega account status and of course the changes to the Vexor Navy Issue that were deployed earlier this month, given the ship’s prolific use by those who’re automating gameplay.

While the primary objective of the upcoming cynosural field changes are focused on changing other areas of the game, it’ll also be interesting to see how this impacts those who’re botting in capitals and super capitals going forward.

We’ll be watching this side of New Eden very closely in the coming months.

We’re also currently looking at ways to provide those who report bots with more feedback so that they know when their reports have been acknowledged and actioned on – we’ll have more on this as soon as we’re ready to talk about it!

As always, we want to stress – DON’T RMT, AND DON’T GET INVOLVED WITH BOTTING.

If you’re an alliance or coalition leader, don’t protect these people. If you’re renting space to an alliance, don’t rent to people who’re botting.

If you suspect your renters are botting, kick them out and report them.

Most importantly, if you see botting and RMT happening – REPORT IT.

To make life a little easier, with recent changes it’s also now possible to use one authentication token linked to all your accounts. You can check out more about this change in this devblog, which was also linked earlier in this report.

Please keep the botting and RMT reports coming, and we’ll keep headshotting as many bad guys as we can. This behavior is not welcome in EVE.

We’re committed to keeping up the fight against botting and RMT in New Eden and we’ll continue to pound these guys as hard as we can, while looking at more ways to hit their infrastructure too.

Your reports matter, so keep letting us know when you see this kind of activity or suspect it in game, and we’ll keep pounding as many of them as we can.

As always, we love to hear your feedback – feel free to hit the comments thread for this blog over on the EVE Online Forums.