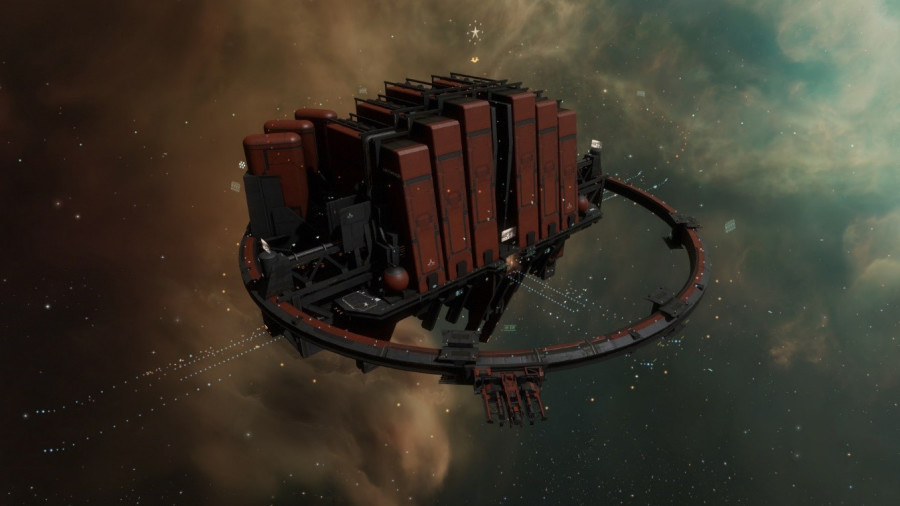 Last December, the endeavor towards a healthier mineral distribution throughout New Eden began. While this is a complex task, changes will be implemented in phases, over a period of time, to propel the project towards its ultimate goal: a dynamic mineral distribution system that will self-regulate based on inputs and outputs.

Of course, that is easier said than done, and the road to get there is long and fraught with peril. Drastic changes are being made that will be felt throughout the ecosystem, but there is confidence that they are positive changes for the long term health of EVE Online.

The plan consists of three phases:

The shortage phase is a mandatory step in order to get the data that is needed, so that what constitutes a ‘healthy’ distribution for the current player base can be identified and understood. This step will also allow all the factors that should be considered during the creation of the dynamic system to be listed. Currently, there are three to five steps within this phase. The first step was executed last December, and the second step is going live with this patch. The next step will be going live sometime next month.

As explained in December, communication of the details is sensitive and there are huge interests at stake. Nevertheless, there is a need to give out a high level overview about the next step.

Since Moon Mining is a time sensitive activity that relies on multiple time windows, by giving you a heads up and allowing for some time, you can adjust your plans accordingly.

During the next release, a significant change in how minerals are distributed on moons is planned. You should expect the following changes:

It is understood that the changes that will go live throughout phase 1 will affect the macroeconomic environment and the market reaction will be closely monitored. Predictions have been made and the readiness to take measures is in place. After all, the industry is an integral part of how minerals are consumed, and as such it plays a great role in the mineral market’s behavior as well as current stockpiles in inventory. No stone will be left unturned in the mission towards a better future.