Champions of the Abyss – The Results! 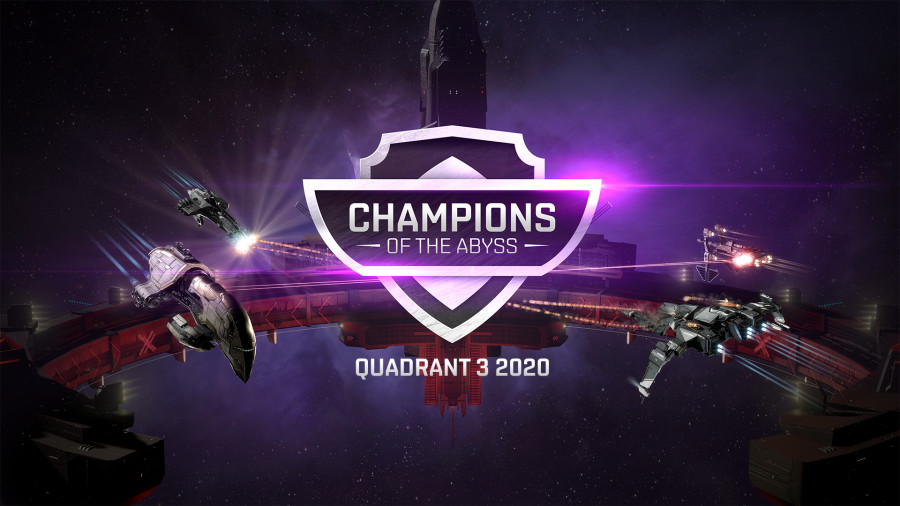 Champions of the Abyss has concluded and a huge congratulations to the overall winner - Cable Uta!

As announced back in July, to become one of the Champions of the Abyss capsuleers had to rack up the most wins cumulatively across all nine Proving Grounds events during Quadrant 3 - and many of you put in a lot of effort!

Here is the final Top 10 of the contest:

The result should come as no surprise – Cable Uta finished in first place on the leaderboard of every single Proving Grounds event during the Zenith quadrant (even if sometimes just narrowly!) and ended up almost doubling the number of wins of his nearest rival, uMillenium.

The prizes for this contest have begun to make their way out to the winners.

The top 10 characters on the final Champions of the Abyss leaderboard will receive:

The top 5 characters will also receive:

In addition to that the top 3 characters will also receive:

And finally, Cable Uta can probably expect the most prominent news outlet in the cluster to feature him an episode to air sometime soon!™

Thank you to all capsuleers who chased the glory of becoming one of the Champions of the Abyss and those of you who participated in the Proving Grounds over Quadrant 3 just for fun!