EVE Vegas was this weekend, and with just over 200 official attendants it’s one of the largest player meets in North America. We were happy to attend and share with players a little bit of what we’ve been up to since Fanfest, and what they can expect with the Uprising expansion just around the corner in November.

We’ve been focusing on five pillars of gameplay. Firstly, giving players tools to create stronger organizations. We have also been working with players and the CSM to prioritize dozens of Quality of Life changes for all types of players, some of which you have seen, like changes to the SMA and COSMOS agents.

Next is more forward-looking, specifically what the future of warfare looks like, and creating systems and tools that help you all blow one another up. Enriching player identity through visuals like corporation and alliance emblems on ships has been another focus, allowing you and your friends to proudly display your space flags! Finally, investing in the underlying tech of EVE to make sure EVE Online both looks and acts like a modern game through our EVE Evolved initiative.

Since Fanfest, and even before, we’ve been taking measures to ensure that new players coming into EVE don’t drown in a sea of infinite decisions. We’ve been adding to the EVE Academy resources which allow new players to learn what it means to be a capsuleer so that when they reach your corporations they are ready to learn and contribute. We've also added the AIR Career Program to give them more direction in their first hours so new players are even more knowledgeable prior to potential recruitment.

We’ve been hard at work with our amazing Spanish-speaking community to localize EVE in Spanish, its seventh language! While we had a soft launch earlier this year, coming in November will be the completed localization giving new life to all Spanish-speaking capsuleers.

Knowledge is only part of the equation. Coming in Uprising, we’re going to be increasing the number of personal and corporation fits that can be saved, doubling them to 500 and 600 respectively. We’ll also be adding alliance fittings which can be curated by the executor, so all members of an alliance can be on the same page when it comes to fleet coordination. Also announced at Vegas – a new default overview inspired by the oft-used Z-S Overview Pack.

Since Fanfest, we’ve been keeping you updated with the progress of the Factional Warfare updates and the new mechanics surrounding it. Creating new systems to facilitate system capture is only one element of warfare. We know that players need to earn ISK to fund their coffers, corporation & alliance leaders need new challenges, industrialists need guidance for what to build, logistics pilots need new goals, and more.

We touched on the DBS changes that have now gone live. To better prepare for these new ships, as of 25 October the Bounty Risk Modifier in New Eden has had its floor permanently raised from 50% to 100%, with an additional 10% bonus for the next few weeks, until 30 November.

In addition to new systems, we’re also adding all new ships into the mix. As well as the recently released Navy battlecruisers and Navy exploration frigates, at EVE Vegas we announced an additional eight ships coming in Uprising. Players then got a sneak peek at Navy destroyers coming in the expansion, and we’re elated to share the stats for the Cormorant Navy Issue, Catalyst Navy Issue, Coercer Navy Issue, and Thrasher Fleet Issue! 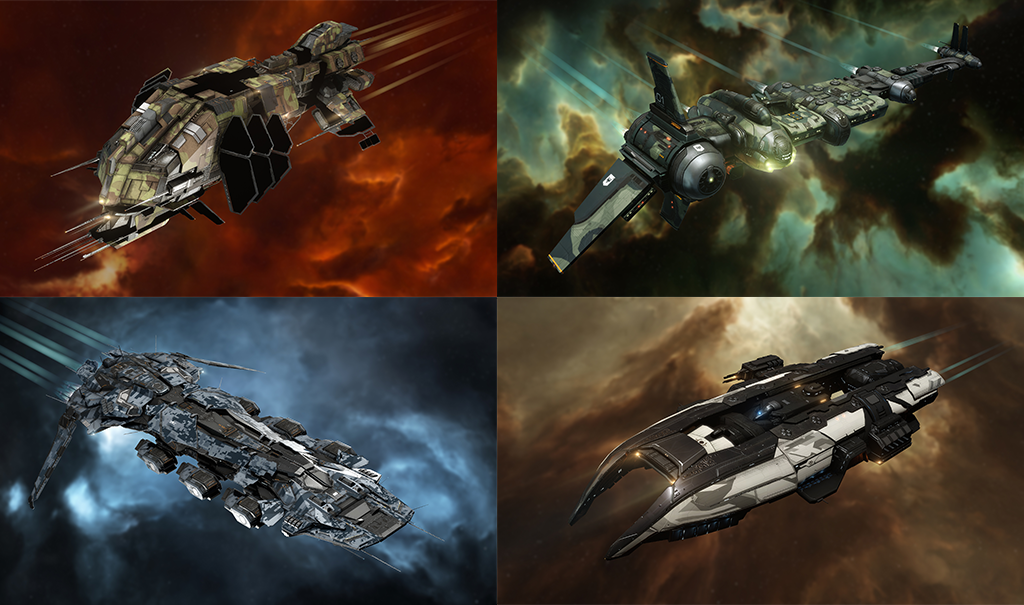 Introducing the new Navy Destroyers - Click Below to see the Attributes


As you can see, these punchy destroyers each have a new and unique way to contribute to the EVE ecosystem. Attendees also got a sneak peek at another set of ships. What could they be? Well, that’s anyone’s guess! 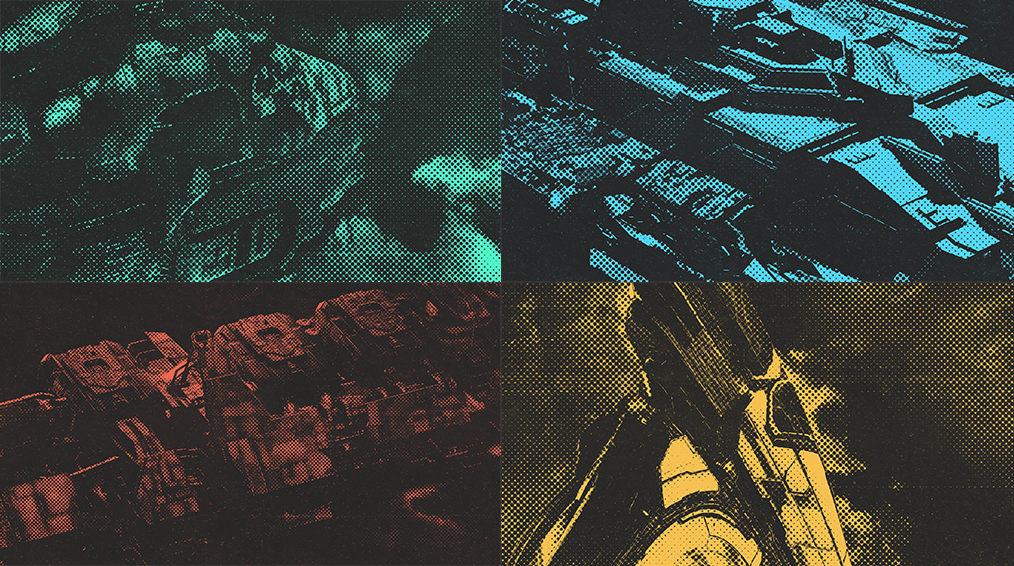 Quality of Life & Other Changes

Thanks to player feedback and the CSM, we’ve put out several QoL changes coming in Uprising on the EVE Online Forums. However, at EVE Vegas we mentioned the balance pass on ships – with a special focus on heavy assault cruisers. Be sure to check out all the proposed balance changes over on the EVE Forums and keep up to date with what the balance team is thinking about.

We’ve also expanded the Fleet Watch List from 15 to 100, added a blink to the Probe Scanner Window when a new signature is detected, reduced the duration – and extended the occurrence - for frigate holes in wormhole space to ~4.5 hours, and changes to Abyssal space that will add some movement and variety without punishing the activity too much.

Players at EVE Vegas had some additional ideas for QoL changes, and if you’ve got any we’d love to hear from you! Head on over to the EVE Forums and make your voice heard!

Although EVE is nearing 20, our teams are always hard at work to make sure New Eden is both beautiful and on the cutting edge of technology. At EVE Vegas we recapped some of the latest EVE Evolved initiatives, such as the changes released earlier this month – including significant performance optimizations.

For Uprising we have more in store on the performance front.

The Photon UI team has been busy making weekly changes based on your feedback, and we’re happy to report that over 80% of active players are using Photon.

If you are experiencing issues, or you simply prefer the older UI, you can still opt out. However, the more data we have, the better our teams can make it! Photon UI not only unifies the UI experience, but it also enables new technologies that we couldn’t have imagined before. While not coming in Uprising, the Photon team shared with us a long-awaited feature: multiple overviews!

Sound in EVE is now more efficient than ever before thanks to our sound prioritization initiatives. Not just for ambiance, sound in EVE can create an important auditory cue for a variety of activities. Coming in Uprising, each turret will have its own unique sound, meaning that when you get into a fight with another ship – be it player or NPC – you will be able to hear which guns they are using, saving you crucial moments to decide your plan of attack.

Coming in Uprising, you’ll finally be able to show off your corporation and alliance pride in the form of emblems on ships. At EVE Vegas we discussed how these emblems would be unlocked: exclusively through in-game activity. These are not tradeable, either, so no shortcuts on the path to looking cool. 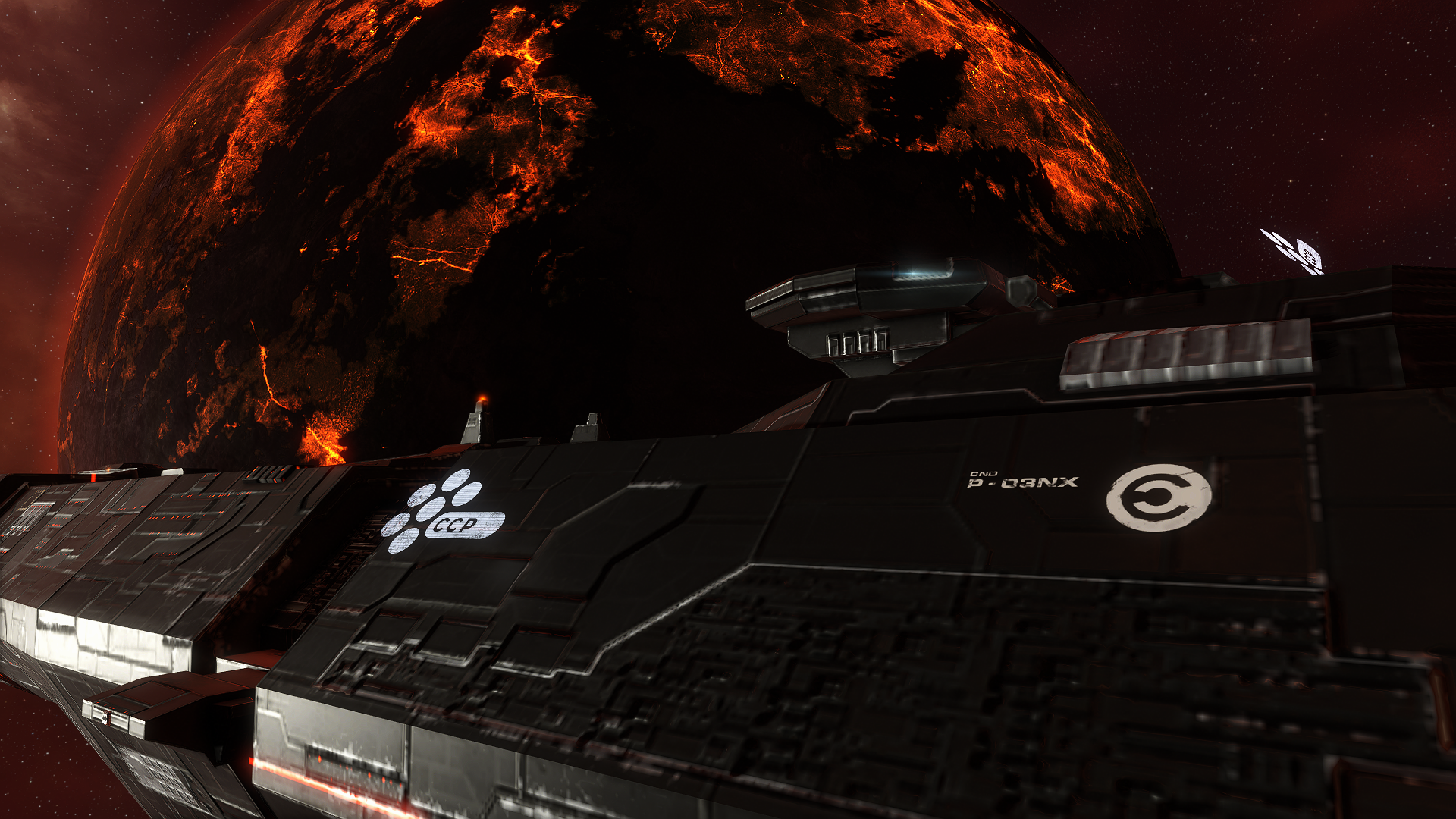 Some look better than others, though, but for alliances who are unhappy with their emblem we’ve created a guide on best practices for making alliance logos. Any groups who want can change their logo, pending the submission policy.

Similar to SKINs, alliance and corporation emblems are unlocked on a per character and per ship basis. We’ll be rolling out the available ships in batches, starting with T1 & Navy frigates, destroyers & battlecruisers. Dreadnoughts, freighters, and industrial ships will also be included in the first pass.

While we can never emulate the great conversations and fun moments of a player meet, we’d still love to hear what you think about these upcoming EVE Uprising features! Head on over to the forums to share with us your favorite changes, engage with fellow capsuleers, and have fun!