We're super happy to announce that the first two sets of SKINs that were once exclusive to EVE China have now arrived on Tranquility!

These sets mark the first in a line of SKINs that were formerly only available on the Serenity server, but are now making their way to Tranquility.

Above, you can see the "Serene" SKIN line, which is now available in the New Eden Store at the following PLEX Prices:

And below, you can see the "Absent Heroes" SKIN line, also available in the New Eden Store now, at the following PLEX prices:

In addition to this, a new type of firework, “Stargazer Lantern Firework” has been added to the store for this celebration.

The firework, as well as these SKINs, will be available through until downtime on February 10, so be sure to grab them while you can! 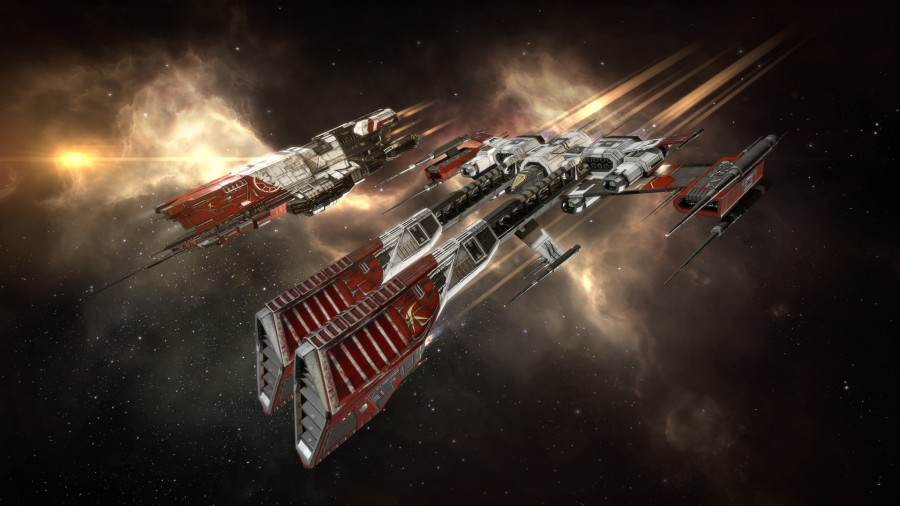