2. The EVE Ecosystem Health and Prognosis 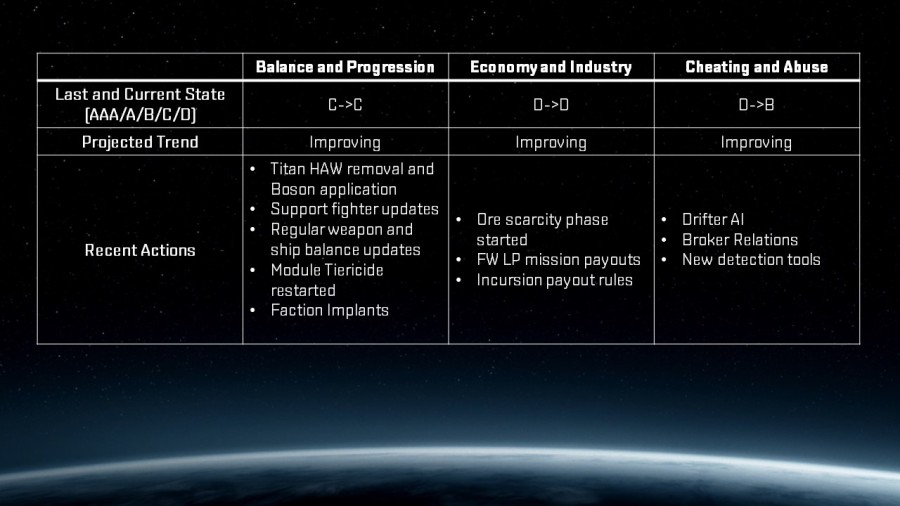 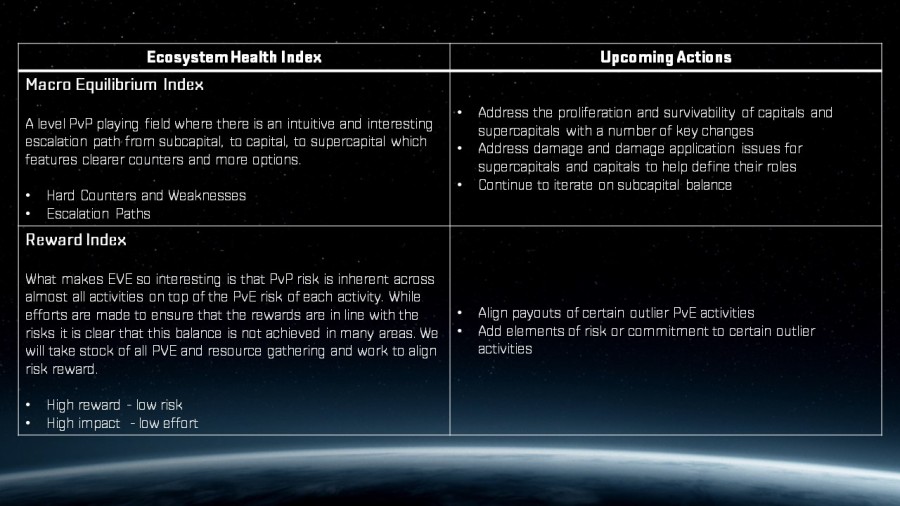 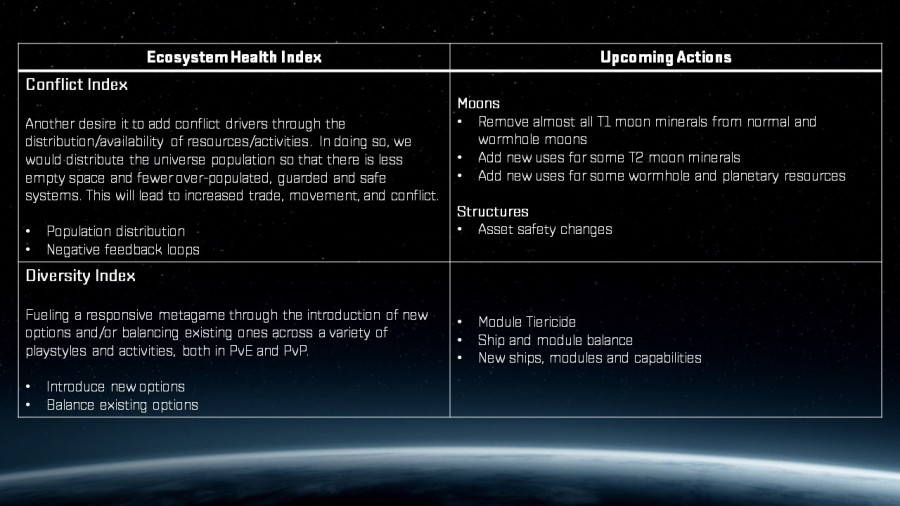