Welcome back, Capsuleers, to the Community Beat! In our last Beat we heard from Director of Product CCP Ratatti on the Declarations of War Podcast, learned all about the exciting EVE Pandora project, saw some very impressive arts & crafts, and gave you a great excuse to expand your EVE Discord servers!

There’s a lot to look forward to and so much happening in the game – so let’s get to it! Sit back, grab some Quafe and have fun!

Not Purple? Shoot It! 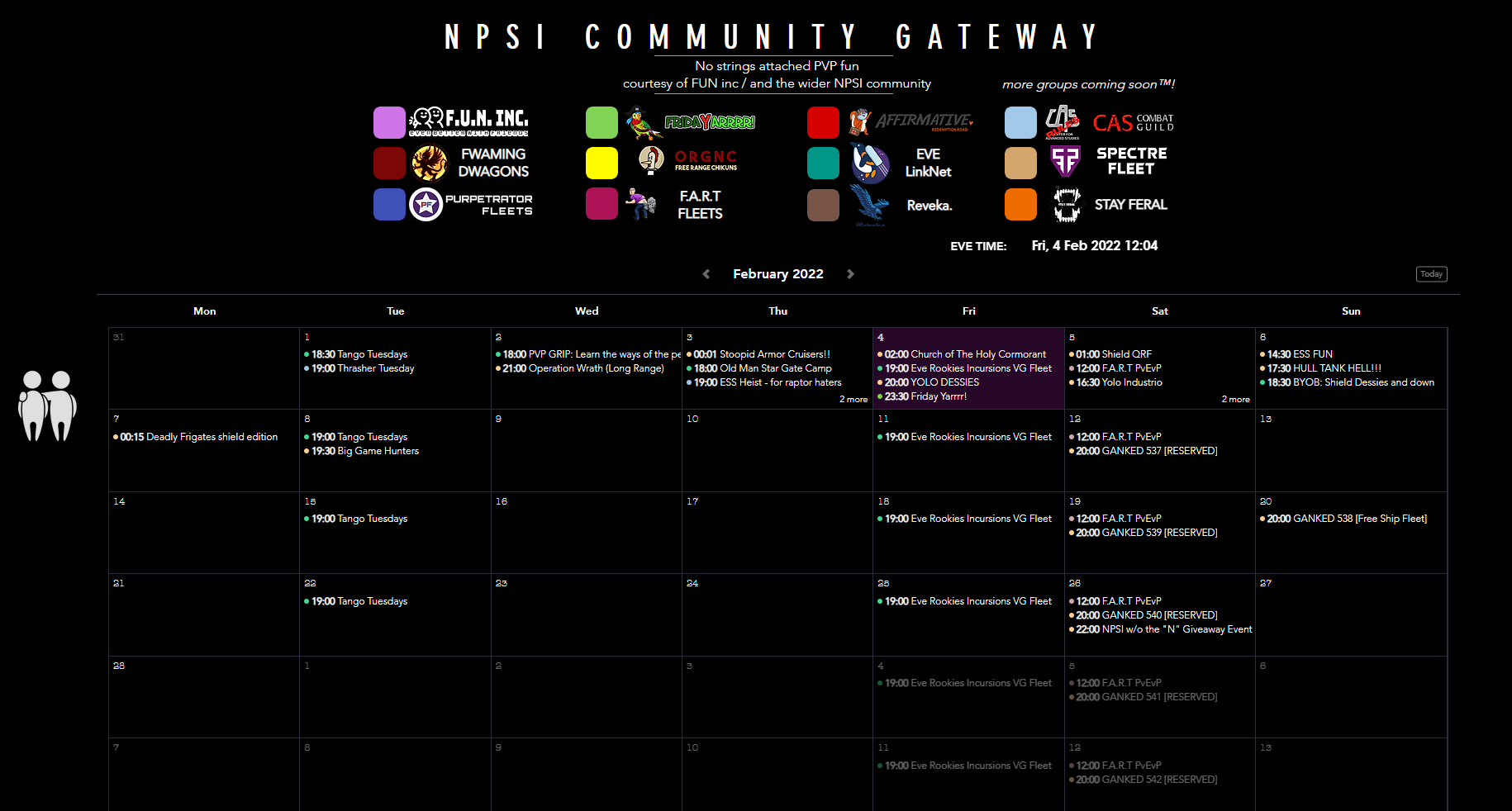 NPSI fleets earn their namesake from the default overview color for fleet-mates in EVE: purple. The concept is simple: public fleets, open to everyone, where everyone not in the fleet is a target. You may find yourself flying around strangers, allies, or even enemies – but in these fleets everyone is on the same side.

They are a great way to explore new areas of the game, meet new people, hone your skills, or just have some fun blowing things up. New Eden has a rich history of groups supporting this playstyle, and in recent times communities such as these have really taken off. The best resource we’ve found is the NPSI Community Calendar maintained by Fun Inc. With several fleets going out every day, the next fleet is just around the corner. What’s stopping you? 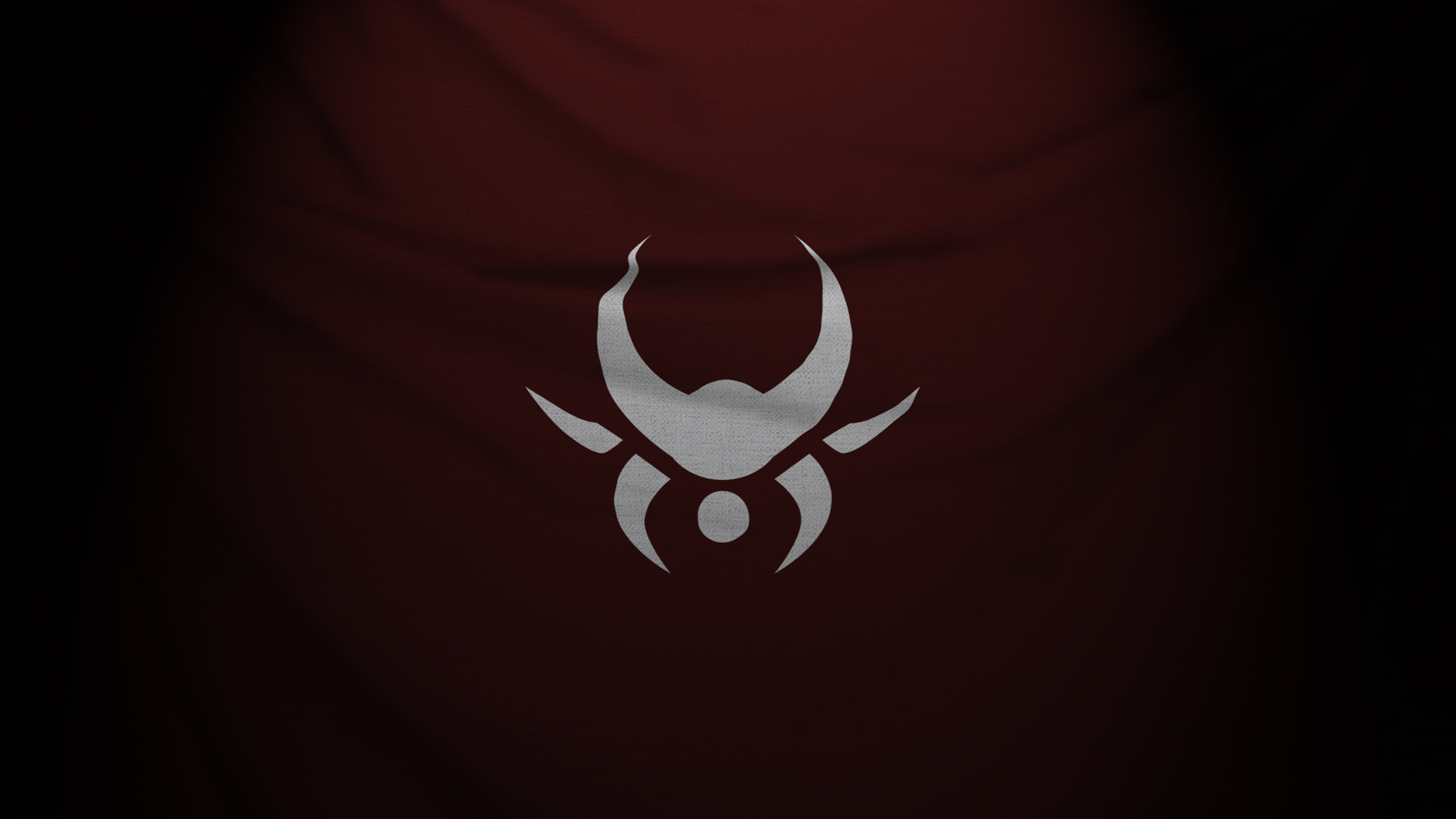 What do you really know about the Angel Cartel? Most Capsuleers dismiss them as a small pirate outfit whose only duties are to pester the Republic across Minmatar space. It’s true that the Angel Cartel all but run the Minmatar underworld, but their reach extends into many of the major factions as well. The Secure Commerce Commission uncovered evidence of significant financial backings of prominent Caldari corporations tied to the Angel Cartel, corrupting the heart of Caldari industry. The Amarr Empire identified the Cartel as major players in the illicit slave trade. The Gallente Federation are hapless to control the flow of narcotics on the black market - all supplied by the Angel Cartel. They even have an entire offshoot, the Guardian Angels, tasked with supporting the operations of their close allies: the Serpentis Corporation.

If you’d like to learn more about the Cartel, their structure, history, and where their sneaky tendrils reach – head on over to the EVE Universe. Maybe some of this information will prove fruitful in the coming weeks… 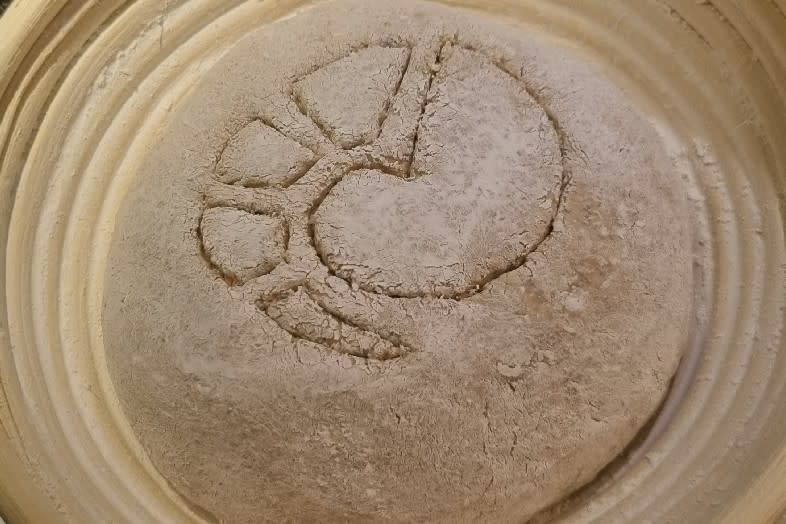 A lot of us have taken up additional hobbies over the last few years, and bread making tops the charts. Last month on Twitter, Frozen Sky one-upped us all with their amazing Minmatar Loaf! It even has a bit of a rusty crust going on. Glorious!

What EVE themed culinary creations have you come up with? Tweet us your best – or just post in the forum thread below – and the best selections will get some fancy SKINs!

We always talk about how amazing the EVE community is when it comes to in-game events & accomplishments, but you’re just as amazing out of game. Comprised of EVE players and community members, the Broadcast 4 Reps initiative aims to raise awareness of mental health issues. Regardless of in-game standings or stature, Broadcast 4 Reps is there, no questions asked. Space may be vast, but you’re never alone. Learn more about B4R on their Facebook page and Discord community. 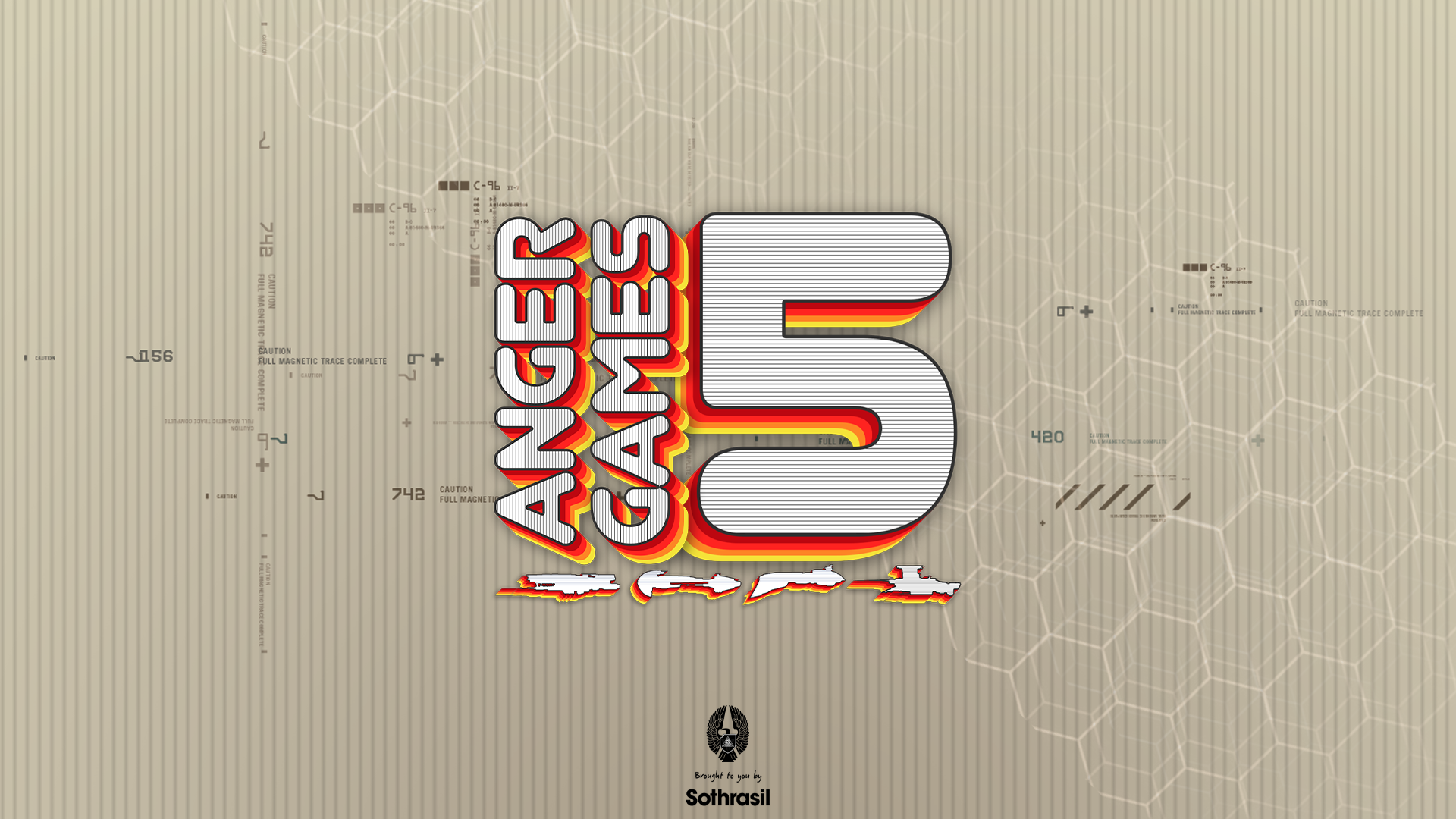 With the return of the Alliance Tournament last year, the competitive EVE scene is abuzz with upcoming competitions and contests. Next up on the list is the Anger Games 5 – a 7v7, 32 team, double elimination PvP tournament. Signups being tomorrow, 5 February, and run until 19 February.

While this is organized team-play, there are established teams looking for new members and budding teams looking to make their mark. With an inventive ruleset – anything can happen! This is an amazing way to get involved in EVE tournaments, meet some new people, and advance your PvP skills. Check out the ruleset or hop onto the Official Anger Games Discord to find a team.

The main event will be taking place in the last week of May and into June – we hope to see you there!

That’s all for this edition of the Beat. We’ll be back in two weeks with all new information and insights into the wonderful EVE community. Share some stories, let us know what you want to know more about, and of course let us see those culinary masterpieces on the EVE Online Forums.