We are delighted to announce that the summer expansion, EVE Online: Into The Abyss, will be deployed next Tuesday, May 29th, during a slightly extended downtime.

Downtime for the deployment of Into The Abyss will begin at the usual time of 11:00 UTC, and will run for a total duration of 30 minutes.

We anticipate that the cluster will be back online and accepting connections by 11:30 UTC.

Be sure to keep an eye on the EVE Online Launcher, and on the @EVE_Status twitter account for more information on how deployment is progressing. 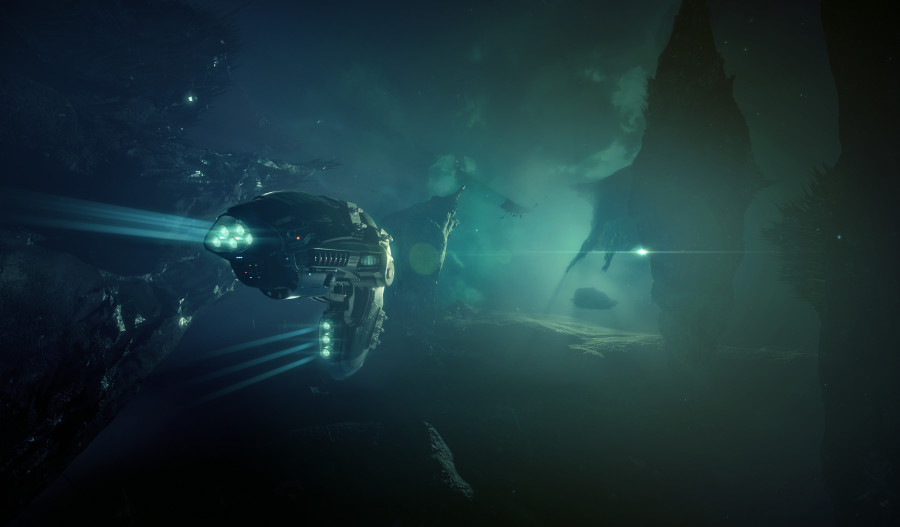 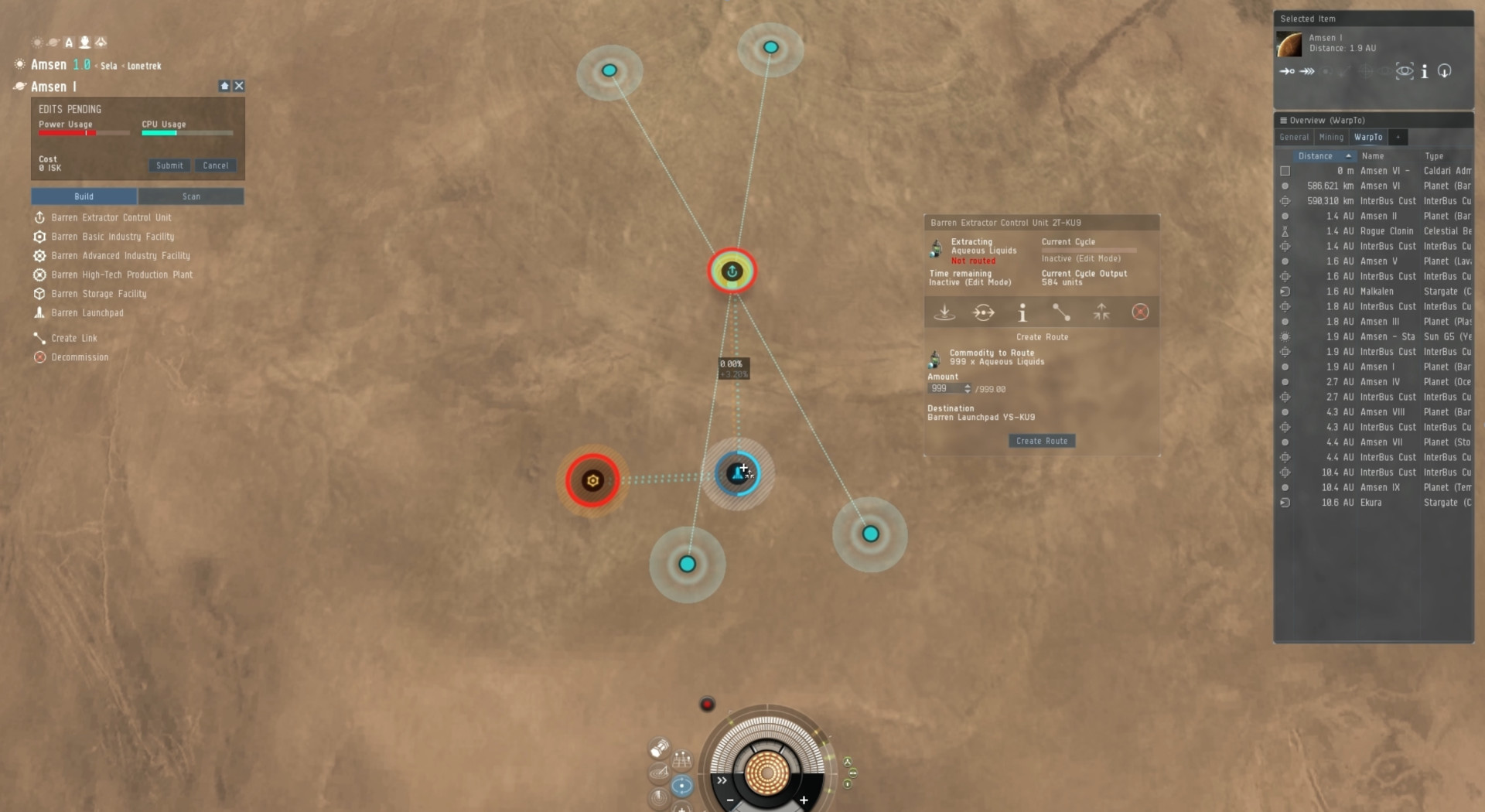 You can check out more information about EVE Online: Into The Abyss over on EVE Updates, and read the full patch notes here.