The first summit for the democratically elected 14th Council of Stellar Management took place at the beginning of this month at CCP Headquarters in Reykjavik. Today I am pleased to share the meeting minutes from the summit that summarizes most of the things that have been discussed between CSM and CCP.

From Monday, September 2 to Thursday, September 5 we hosted 30 sessions with different CCPers across the organization covering various topics, such as the vision and future for EVE Online, ship balance and Chaos Era changes, marketing, account security, etc. We even playtested a new in-development feature and had an hour and a half long AMA session with CCP Hellmar and CCP Burger. After the fireside chat both gentlemen had during Fanfest HOME this one felt like a trifle! 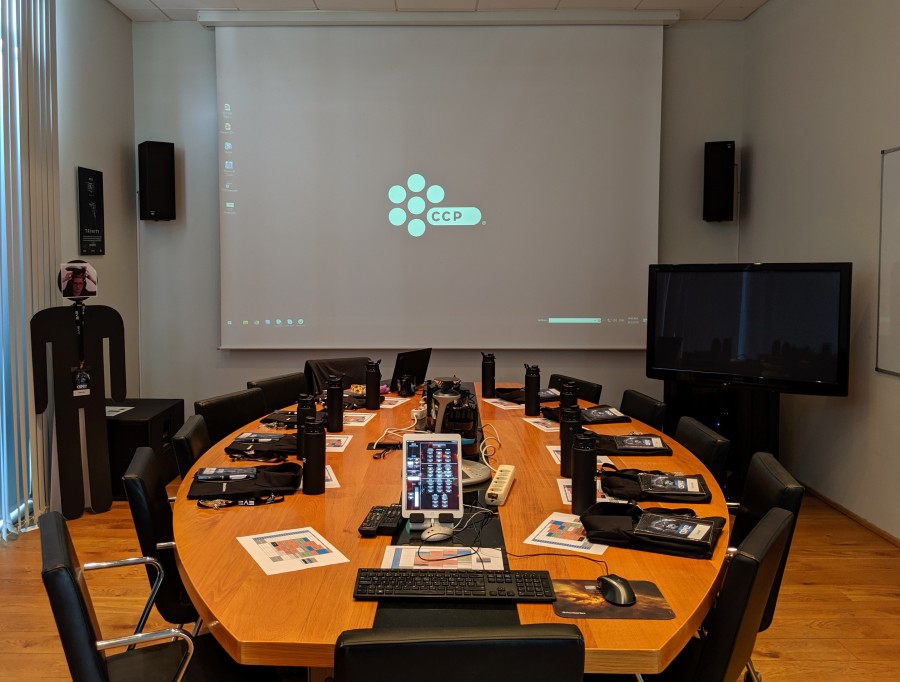 For those new to the CSM process, the CSM is elected for one year with two summits taking place during a single term. Members of the CSM are flown to Iceland for a week of meetings with EVE Online teams and management. The purpose of these summits is to give ourselves a chance to sit down and do a deep dive on developing features, ideas, and issues with representatives of the glorious EVE community. 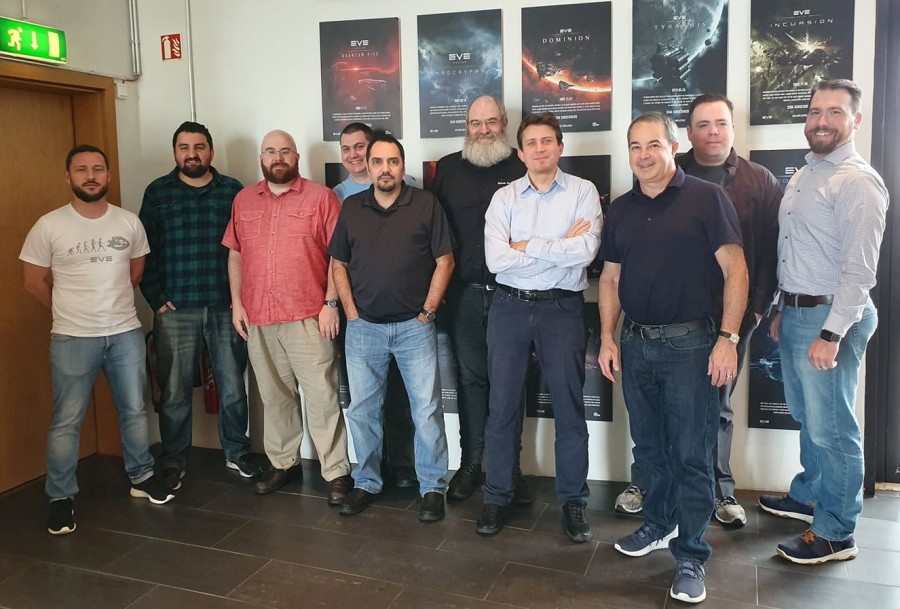 This time around we welcomed 9 out of 10 CSM members. Even if Killah Bee was not able to make it in person, we did not forget about him. He joined several sessions via voice and received a rundown of topics discussed post-summit from the other council members. 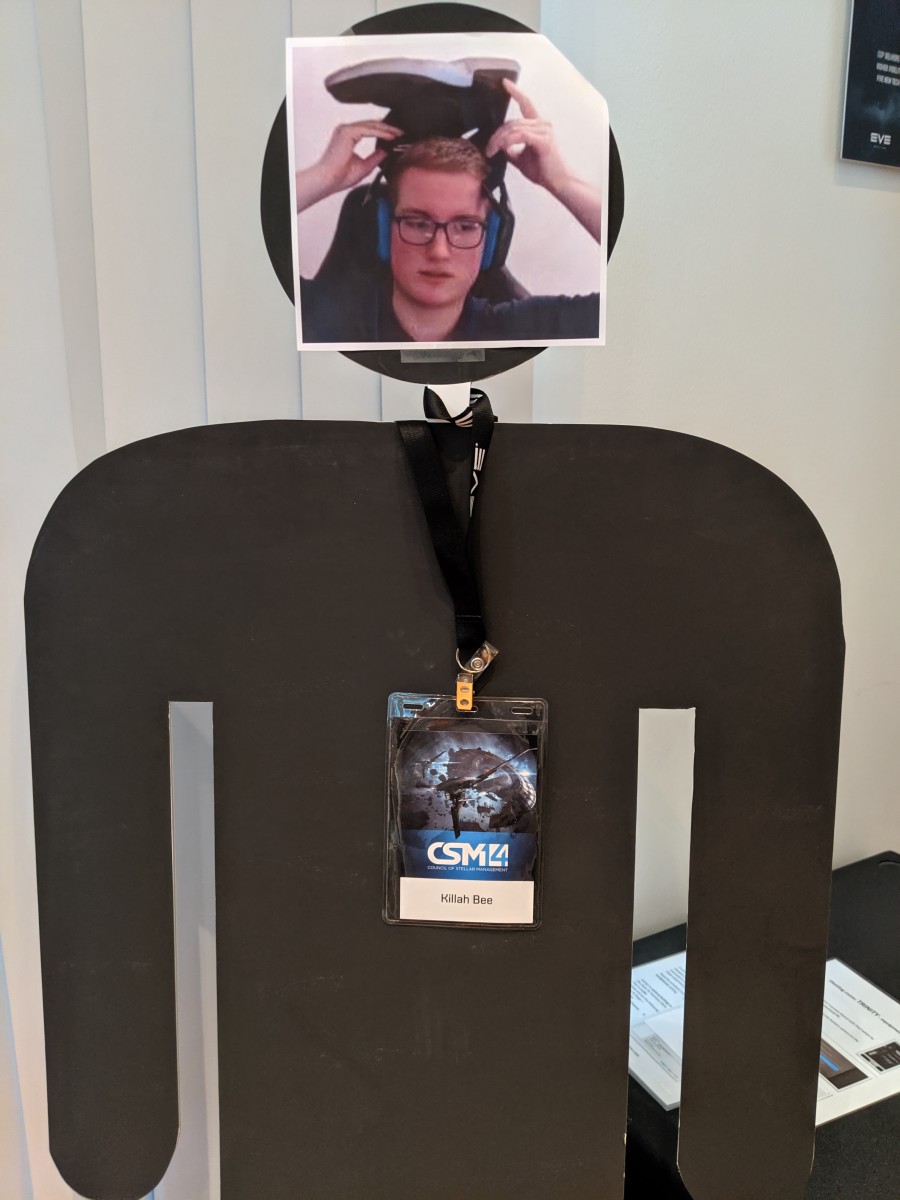 The content of each summit is a mix of CSM-requested topics and topics CCP schedules to get feedback on designs and projects. Releasing meeting minutes is our way of providing as much transparency to the process as possible, and to give everyone more insight into the realities of developing the greatest gaming universe ever created in co-operation with our amazing community.

We put a lot of effort into making the minutes as detailed and precise as humanly possible, but ultimately they will never capture everything that was discussed. Many individuals from CCP and CSM members spoke on topics without their contribution being completely captured in the minutes.

I would like to note that 4 out of 30 sessions have been redacted from the minutes as they contained confidential information. Two of them: session about the new in-development feature and Players in EVE Online with CCP Ghost will be released at a later date.

It has been absolutely fantastic to engage in a candid conversation with the council members, listen to their feedback and concerns about EVE Online. We are lucky to have such a dedicated group of people that comes for a week-long trip to Iceland to share theirs, and their constituents, perspectives based on different game experiences they have in New Eden.

Now, dive into the minutes yourself and visit the dedicated forum thread if you would like to discuss the contents with other Pilots.