Racing Across the Stars | EVE Online
Back to news

Racing Across the Stars

On 9 March 2019, Katia Sae completed the monumental goal of being the first person to explore each and every reachable system in EVE Online: 5,201 systems across New Eden and another 2,604 in the mysterious expanse of Anoikis, for a combined 7,805 systems visited and documented - without losing a single ship in combat throughout the journey.

This goliath undertaking established Katia Sae as the first Capsuleer to achieve this venture across the stars, having begun the journey nearly a decade prior in December 2009. 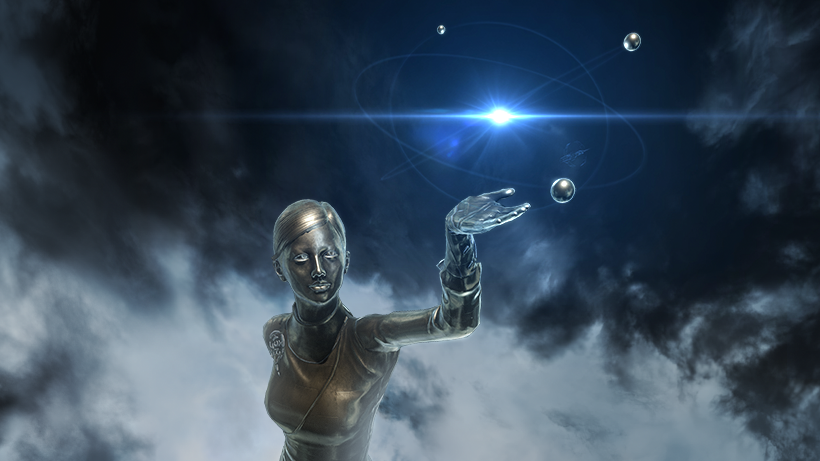 However, the world of EVE is a ripe with opportunity for every Capsuleer roaming its vast universe – and while Katia has been set in stone (or steel, rather) as the first to visit every accessible star in the heavens, the first record for being the fastest to do so has now been set:

Capsuleer Henrique Arnolles now stands as the Guinness World Record holder for the fastest time taken to reach each of the 7,805 accessible star systems in EVE, accomplishing his goal in a blistering 224 days! Henrique set out on this adventure on 1 February 2021, touring every Empire system (High and Lowsec) by 6 February, visiting every Nullsec system by the 15th, and reaching his final target system in Anoikis (wormhole space) on 13 September – completing his race across the stars without losing a single ship!

You can listen to Henrique as he goes over his journey on Talking in Stations, joined by Katia Sae, CCP Paragon, CCP Goat, and CCP Swift:

While usurping such a record would certainly be a daunting aspiration, there's no shortage of opportunity for the Capsuleers of New Eden to achieve their goals, no matter the challenge. On our end, a new process has been established through which any future claims to this Guiness World Record can be rapidly verified, and we’ll be happy & ready to assist in claiming the new record, should another intrepid adventurer someday break it! 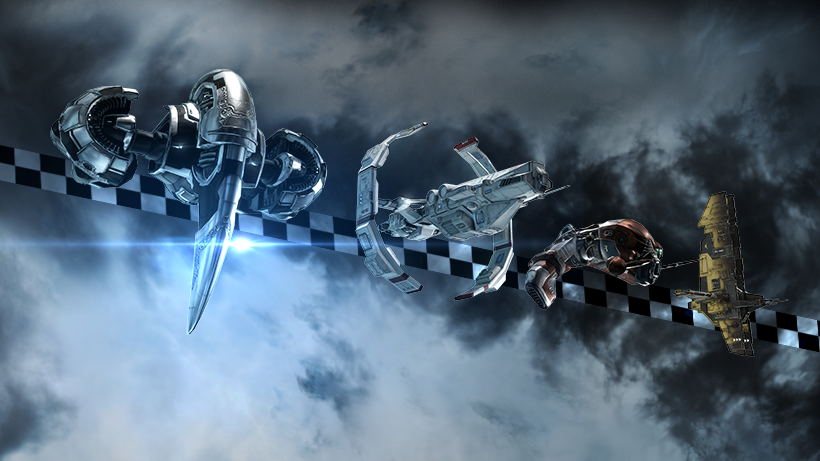 On your wings, the largest living world of science fiction flies onward; even after nearly two decades of a game history unlike any other, Capsuleers continue to reach new heights again and again. We at CCP are grateful to be able to provide & develop the vast world in which the incomparable EVE community thrives, and we enthusiastically look forward to seeing what feats and wonders you will accomplish as EVE approaches its 19th anniversary & beyond.

We can’t wait to see what you all do next – and we’ll see you in space!