Vote Today – Help Us Name Our Meeting Rooms! | EVE Online
Back to news 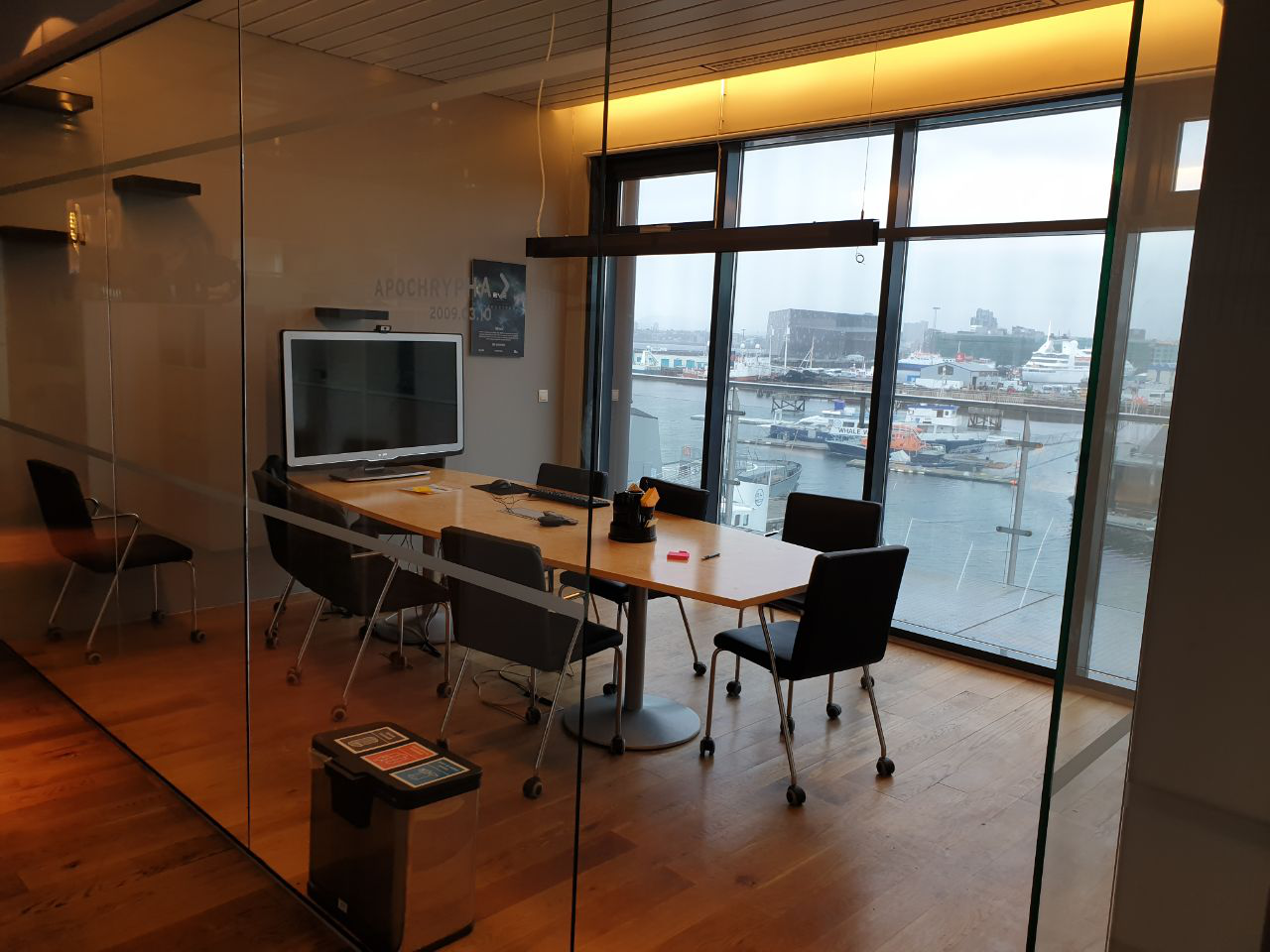 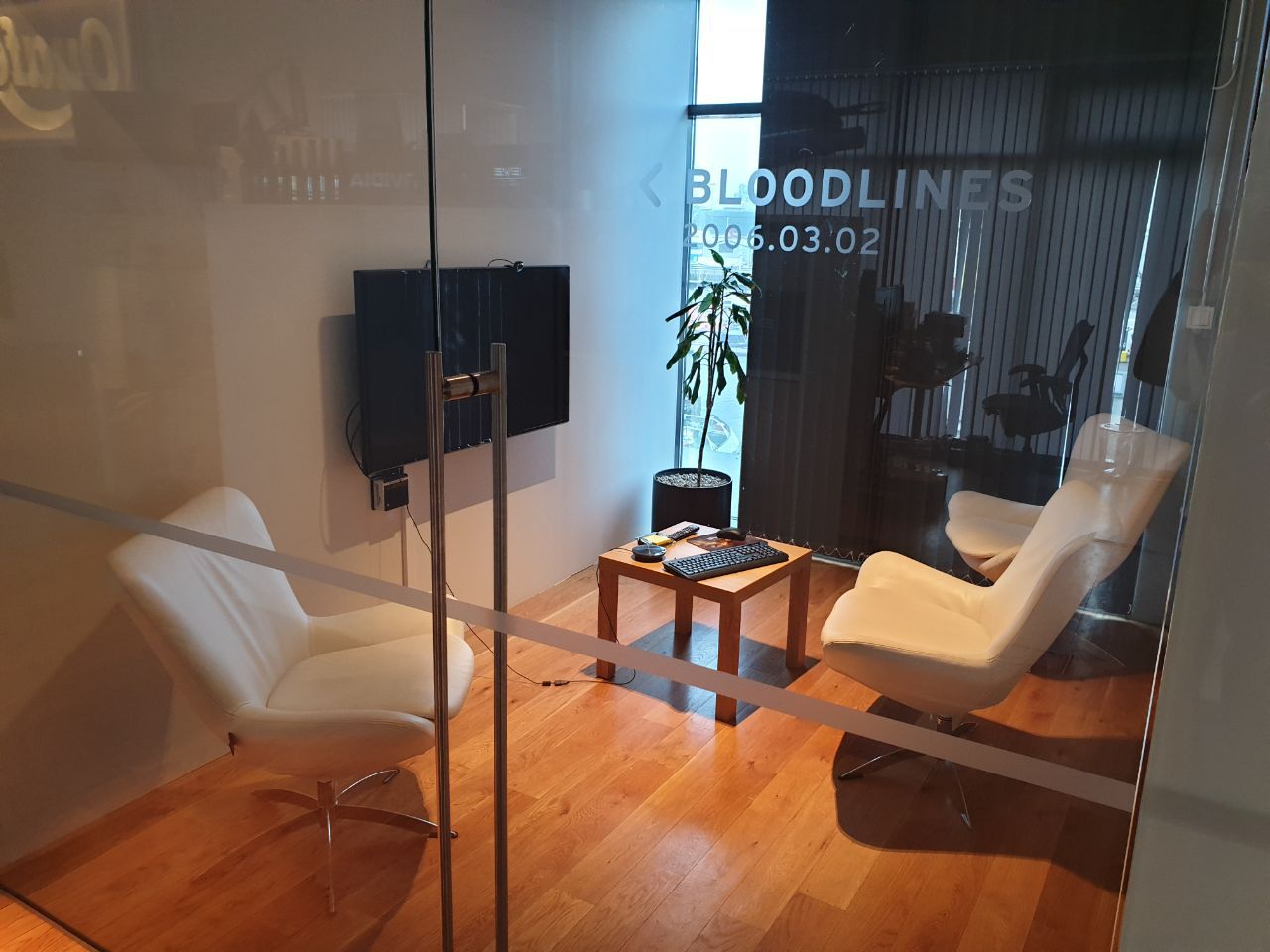 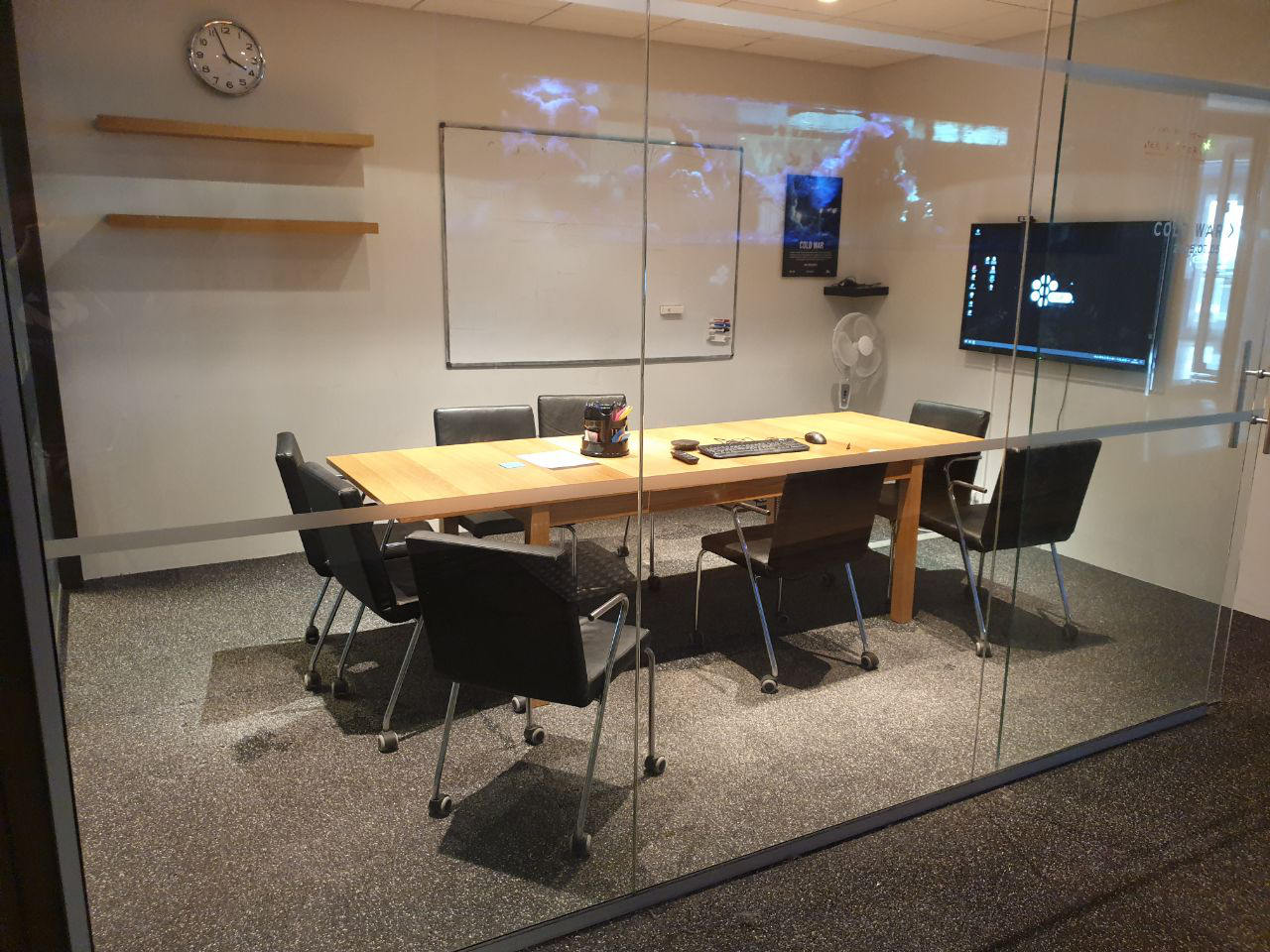 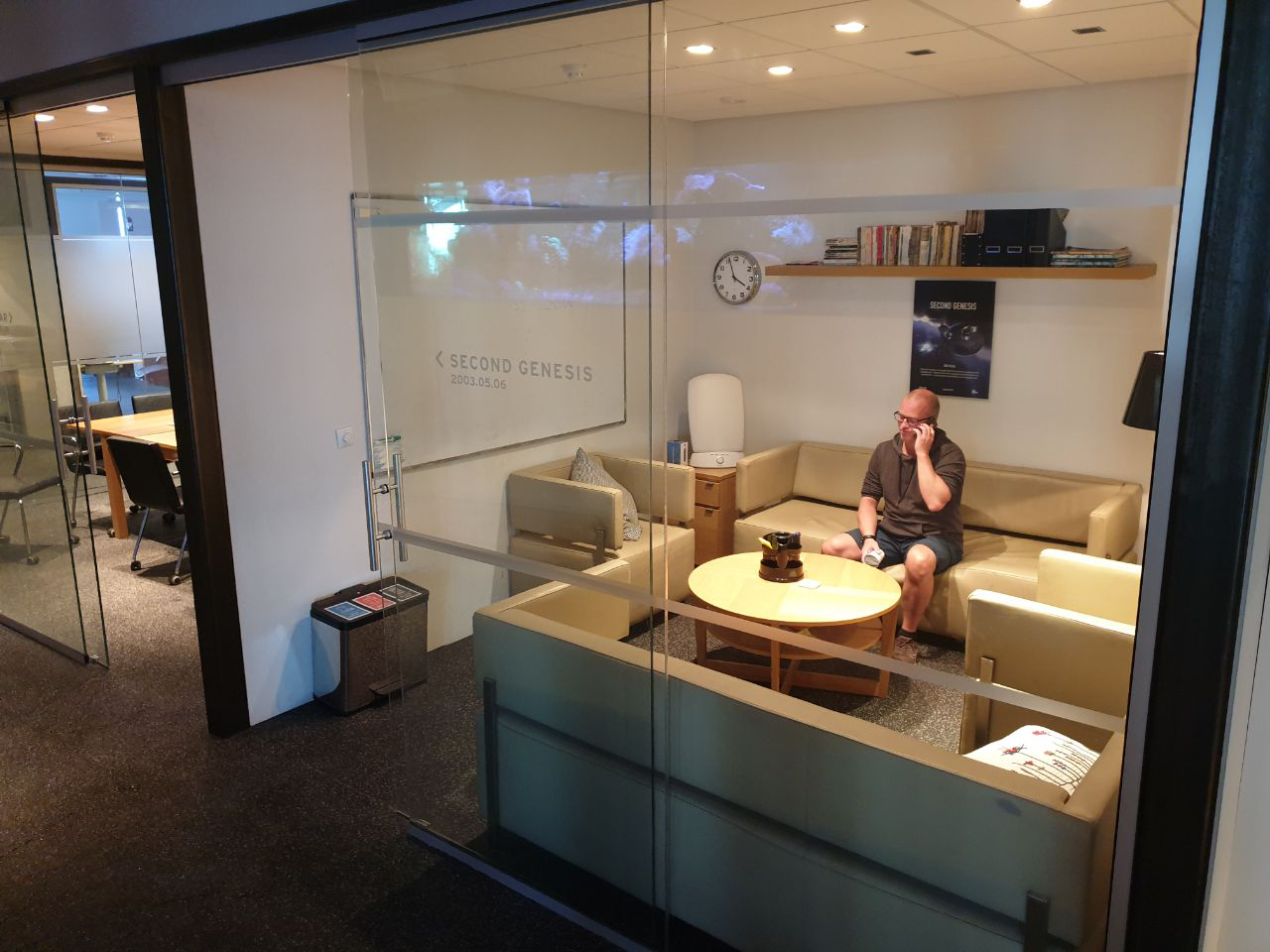 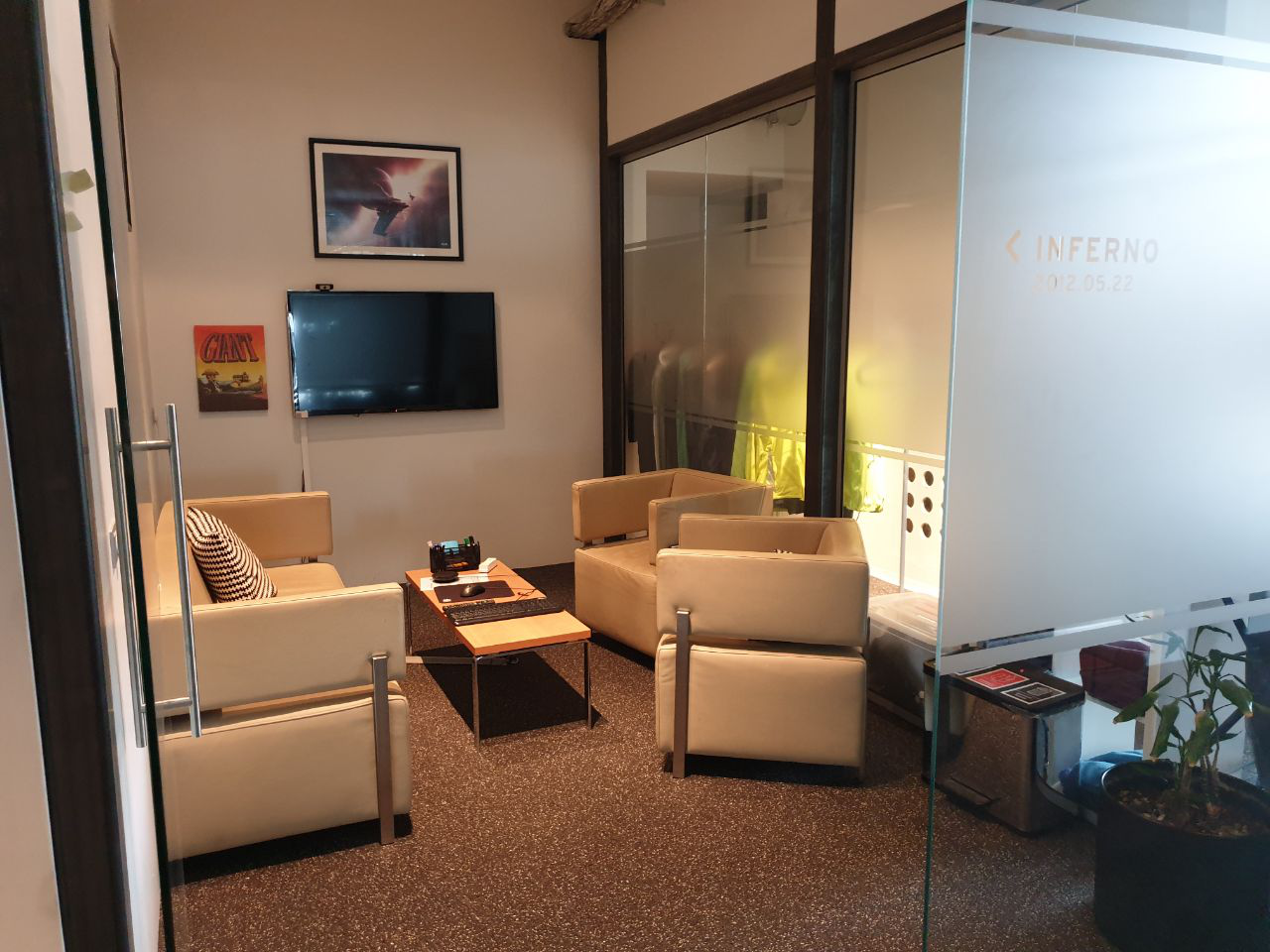 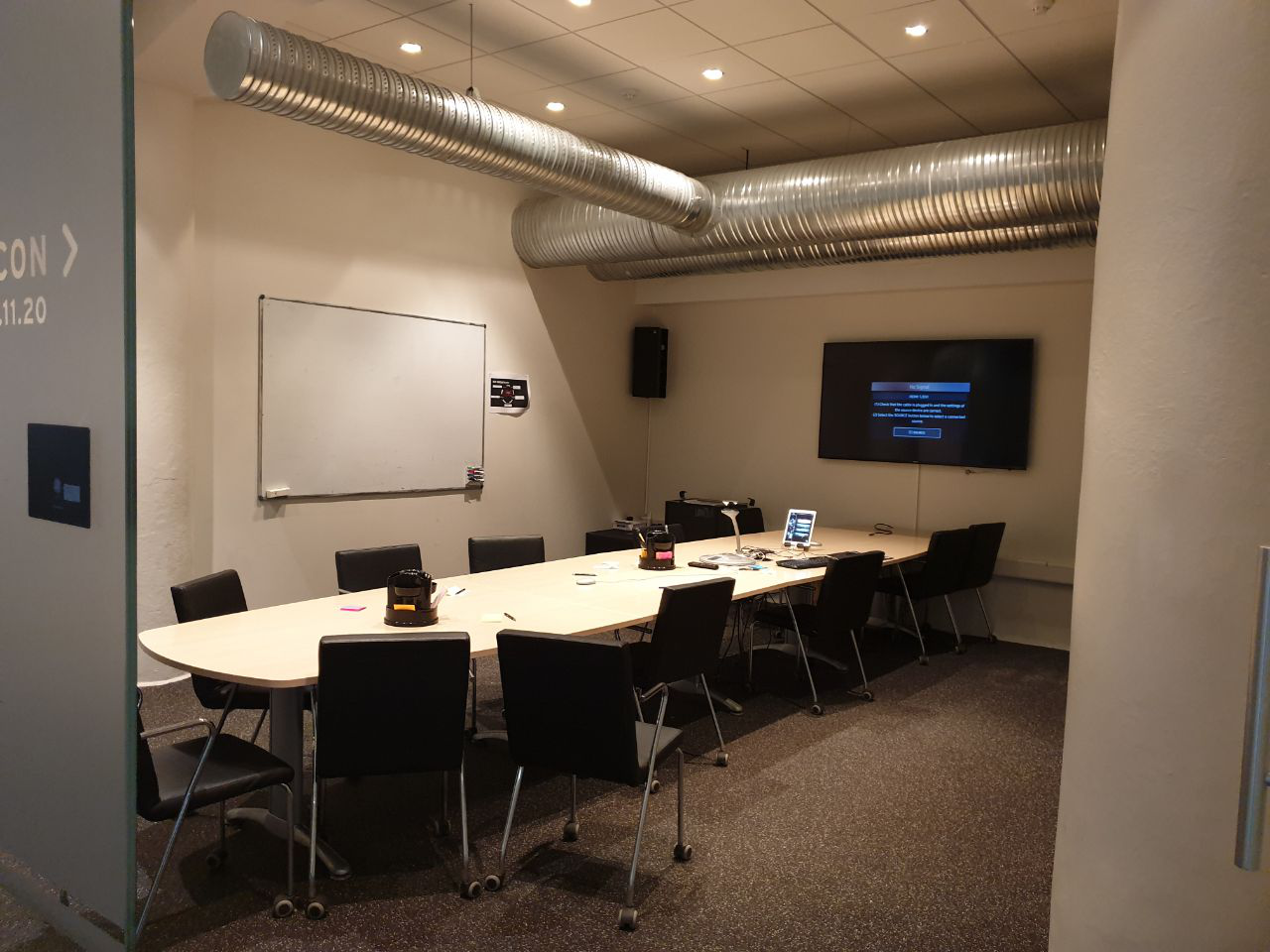 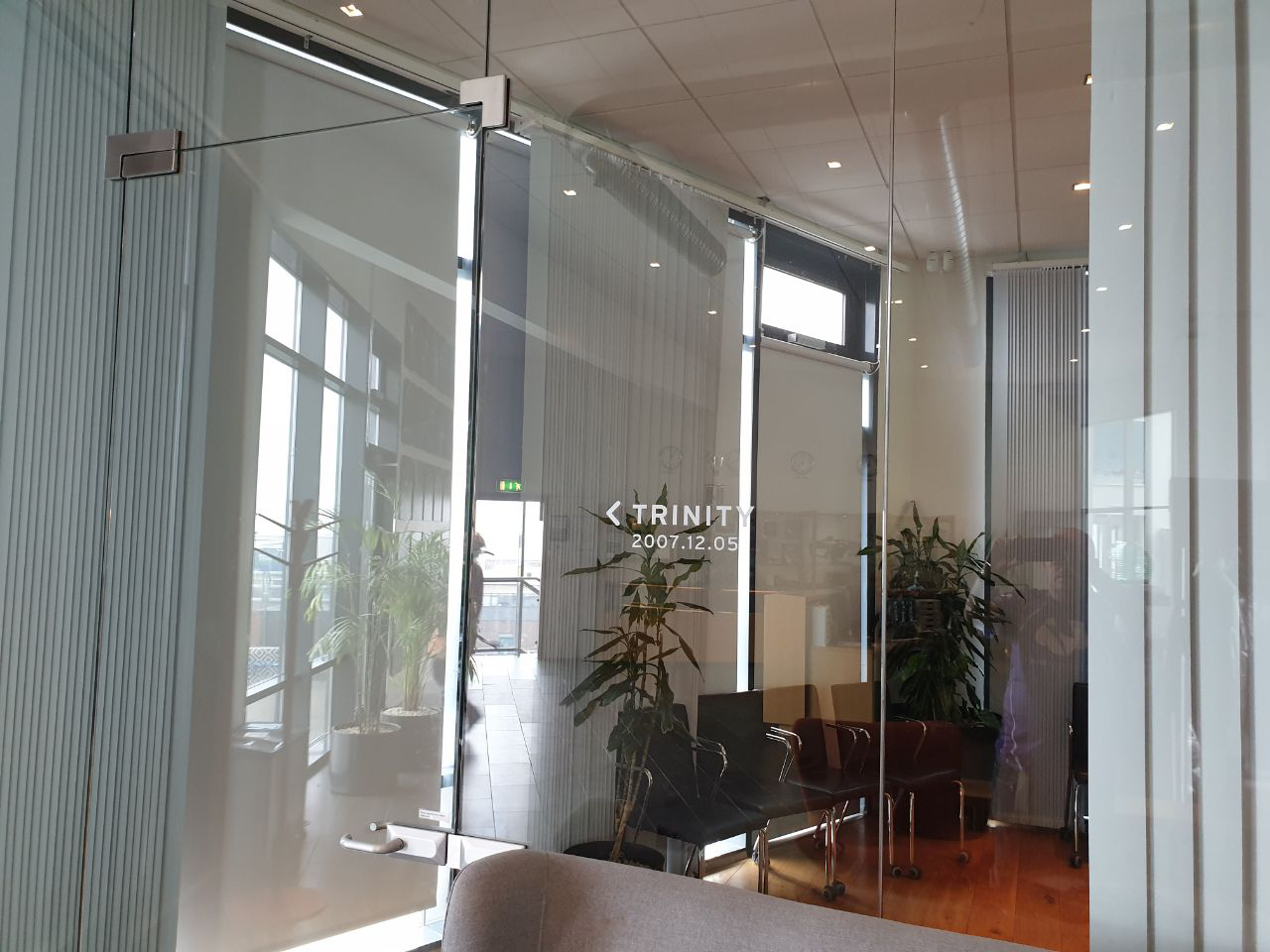