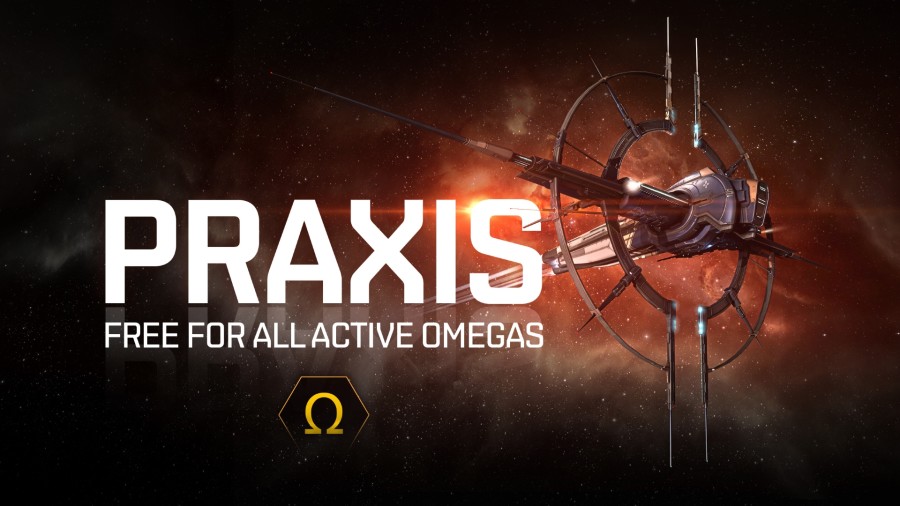 Yesterday was a momentous day for New Eden and an incredible achievement for the most awesome community in online gaming, as EVE Online celebrated her fifteenth birthday..

Your epic journey is one that has spawned many unique challenges along the road, and is one that we've had to try our hardest to keep up with and here at CCP. As the custodians and janitors of the epic sandbox that is New Eden, we couldn't be more proud of the incredible narrative that our pilots have written over the course of the last decade and a half.

Year after year, you continue to raise the bar. Year after year, your thirst for conflict and the stories that you write surrounding your lust for interstellar domination continue to inspire all forms of media, inspiring us to do more, and to provide more tools for you to create and destroy on an even grander scale.

From all of us, to all of you, thank you sincerely, from the bottom of our hearts, for embracing New Eden and taking us on a journey that continues to be the most epic emergent space opera in gaming history, and here's to the next fifteen years of pew pew, then many more beyond!

As part of the fifteenth anniversary celebrations, those who've been active in the past 30 days have been gifted a number of ships and items based on clone state.

These items will all remain in your redeeming systems until August 7th, so be sure to pick them up before they expire then.

Alpha pilots active in the last 30 days have been gifted: 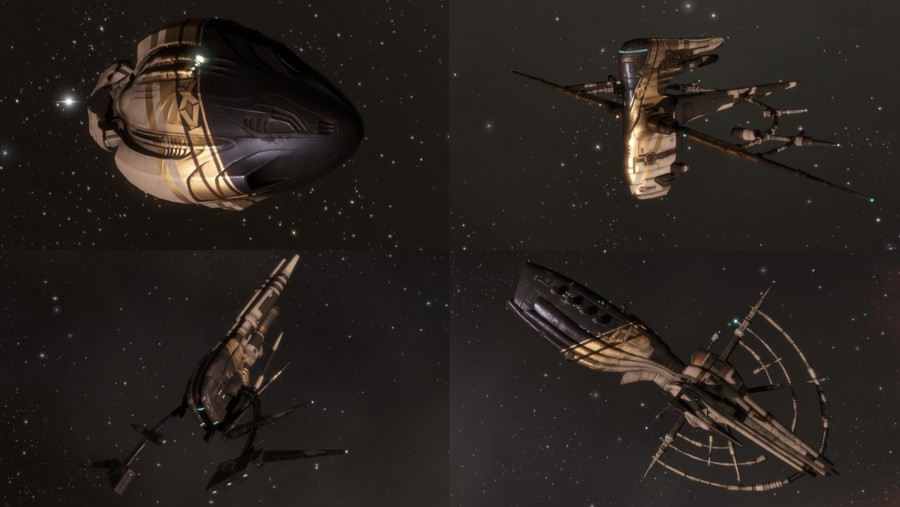 Omega pilots who've been active in the last 30 days have been gifted: 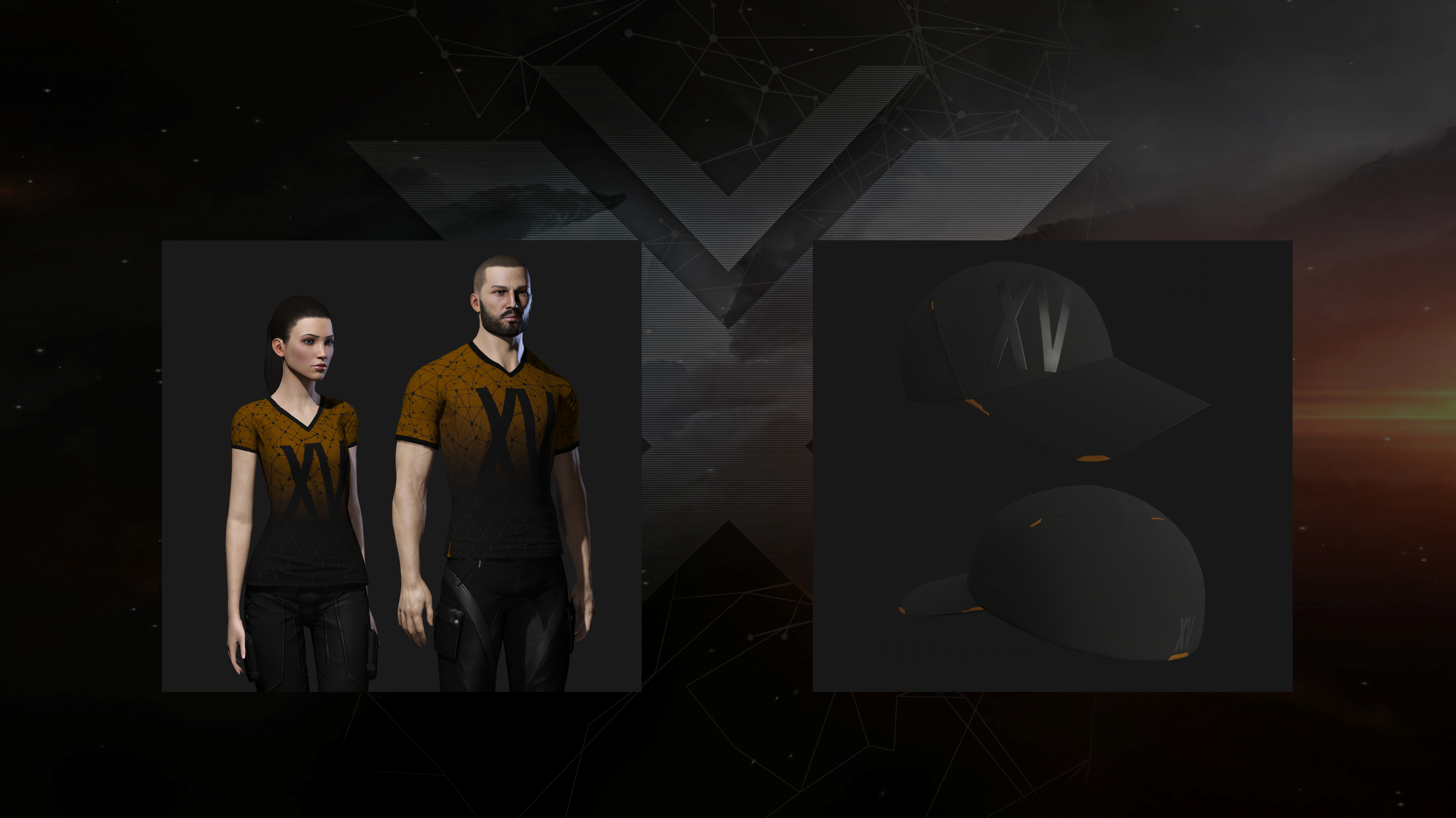 In addition to this, all pilots who were active during this time have been gifted a limited edition fifteenth anniversary XV branded shirt and cap, regardless of clone state.

Once you've redeemed your gifts, you can also check out EVE Updates for more information on the ongoing Fifteenth Anniversary event, Operation: Conscious Interruption, and more details on the summer expansion, Into The Abyss.

Due to a minor scripting error during the deployment of these gifts, a small number of accounts that were due to receive Alpha gifts did in fact receive Omega gifts instead.

This issue has since been rectified. Those who had erroneous gifts in their redeeming systems that were unclaimed have had them replaced with the correct gifts. Those few who were lucky enough to claim the erroneous gifts can continue to enjoy them.