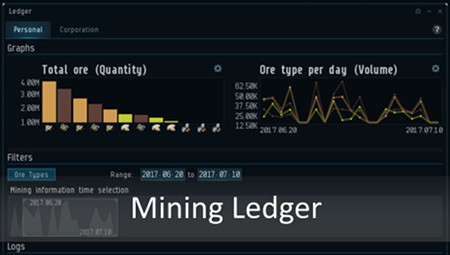 A new mining ledger is available. Read the dev blog with further details.

Players are now able to set an ISK wager when dueling.

The following item types have been changed:

Added four new SKINs for Resource Wars, one per empire. 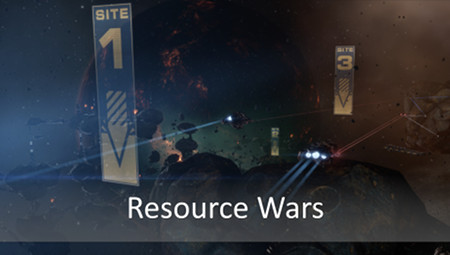 Resource Wars have been introduced to Empire space in New Eden. Read the devblog with details about Resource Wars. 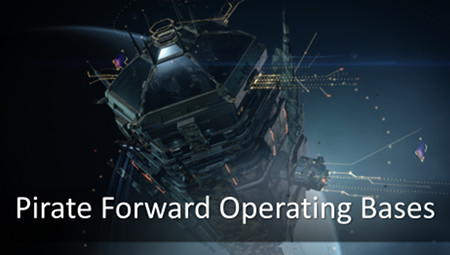 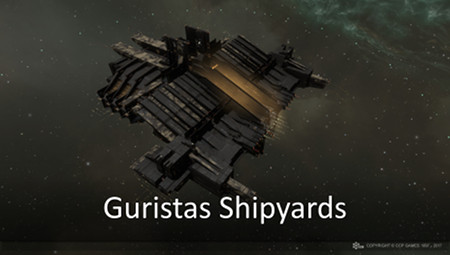 Guristas Shipyards can be found in New Eden.

Several modules have been modified to be able to fit to the new Gurista capital ships. 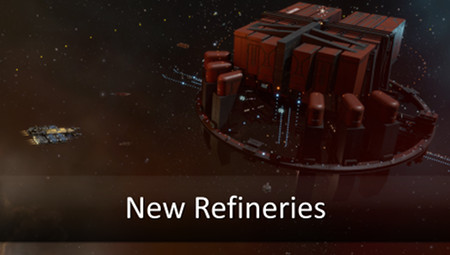 The act of mining moon materials from moons has been changed. Read the overview devblog. 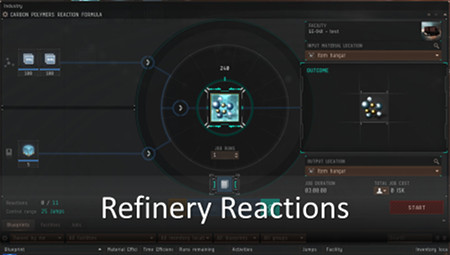 Reactions are now only possible in Upwell Refineries. Read the dev blog for full details about these changes.

Reactions activity now uses the standard Industry UI and is governed by a separate System Cost Index when calculating the cost of a job.

Reaction formulas can be repackaged. 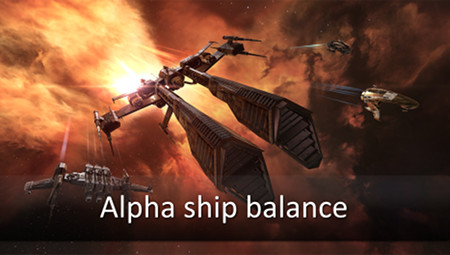 We are making a balance pass on Tech I Frigates, Destroyers, and Cruisers, focused on strengthening less popular ships in each class. For detailed explanation see this dev blog. 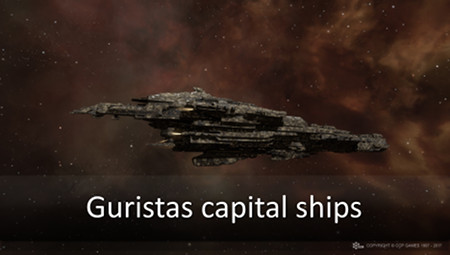 Three new Guristas Capital ships have been introduced. These can be acquired by finding and destroying the new Guristas Shipyards.

This Concord Aerospace promotional ship will initially be distributed to players who attended both EVE Fanfest 2017 and EVE Vegas 2017. After a limited period of exclusivity it will become available through Project Discovery in the future. 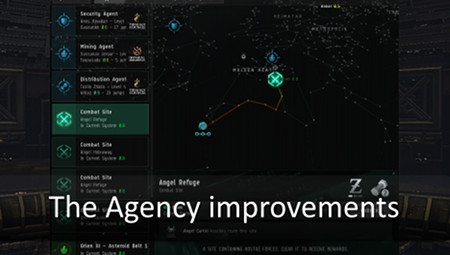 The Agency has been changed to a new UI that will act as a hub for almost all PVE content. You can find more information in this dev blog.

You can access The Agency from the Neocom or using the ALT+M shortcut. 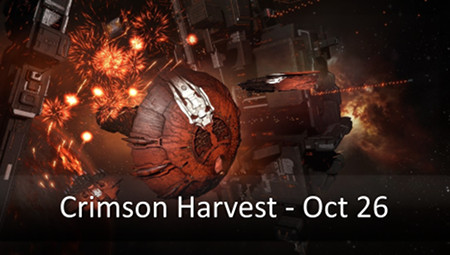 The Crimson Harvest event and associated cosmic site beacons have been added. This event starts on the 26th of October, watch out!