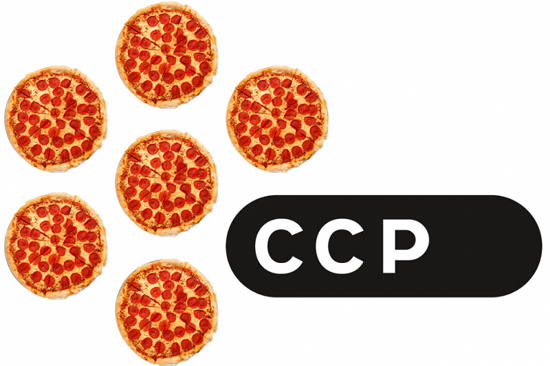 We tend to use devblogs and news articles to call attention to exciting new things our developers are working on or what to expect in the next release just a few weeks away, but I wanted to change that up a bit for once, and give a shout out to the friendly generosity of EVE players. 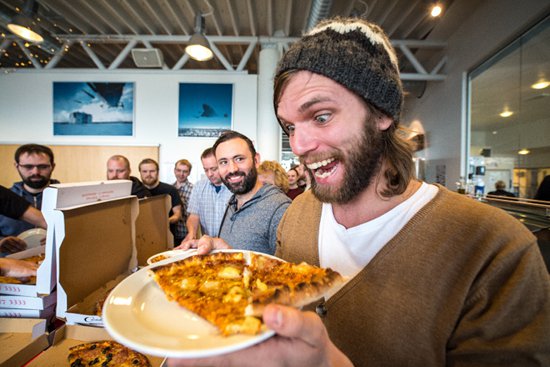 A few weeks ago, a simple post appeared on Reddit by AgonistX. Two Redditors (raphendyr and cornak_firefist) then took this a step further and the idea of buying a round of tasty development fuel was born,  #CCPizza became a thing, and a GoFund.me page was created. Donations and comments poured in, and can still be viewed here. 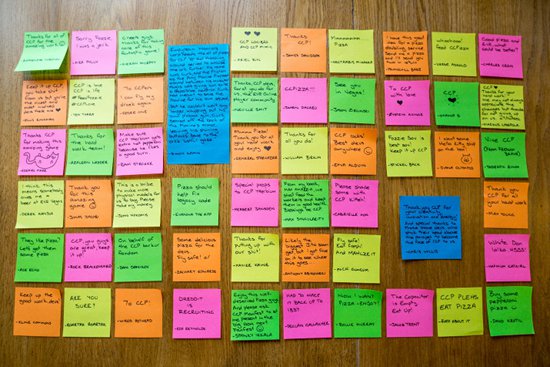 In just over 21 hours, more pizza money had been raised than the EVE developers in Reykjavik could possibly eat in a sitting, so the funding page was shut down temporarily while myself and Cornak Firefist tried to work out what to do with the extra cash. 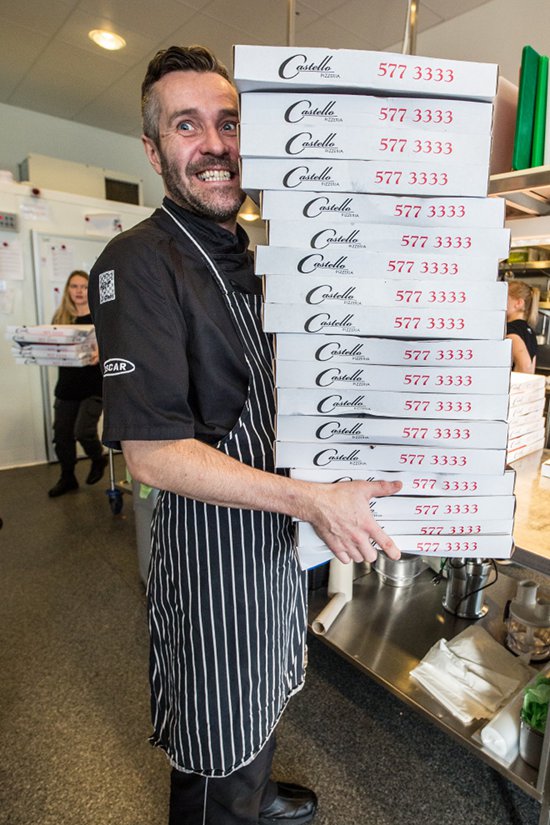 In the spirit of the effort, we decided to extend the pizza to all CCP offices and give the leftover funds to the Icelandic Red Cross. The page was reopened and allowed to run for the full 7 days originally planned. Here is what it all broke down to: 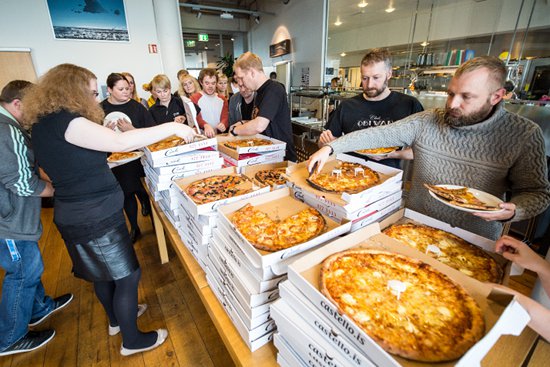 And because you guys love your graph pr0n… 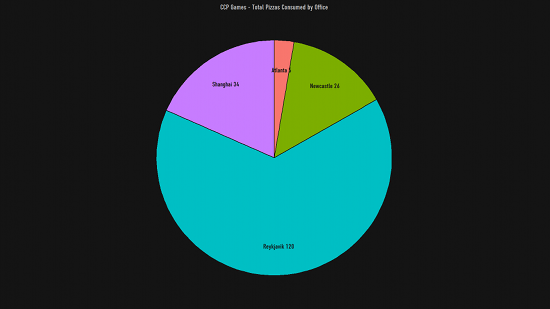 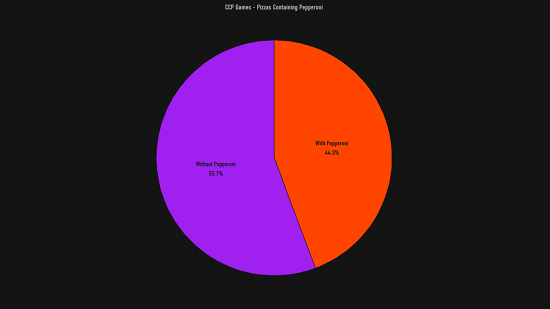 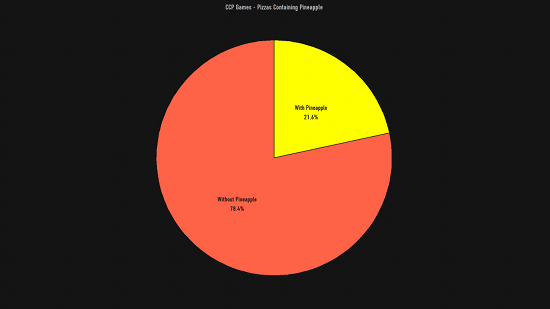 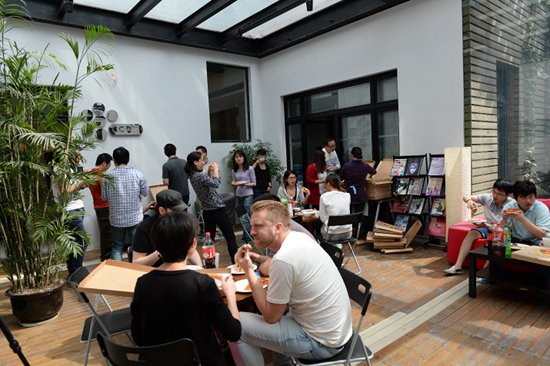 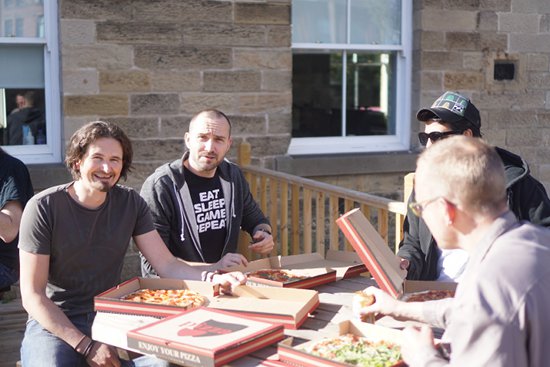 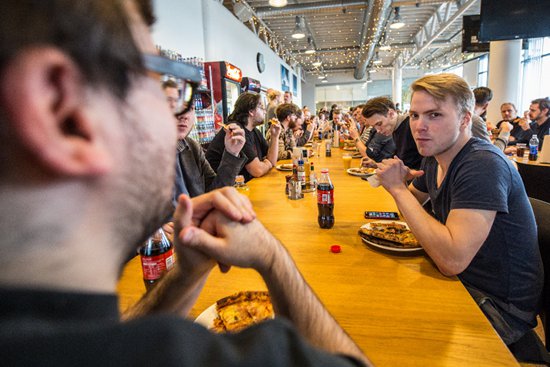 Thank you to everyone, not just those who contributed, but all of you who make up this great community we are all so happy to be a part of. Fly safe o7 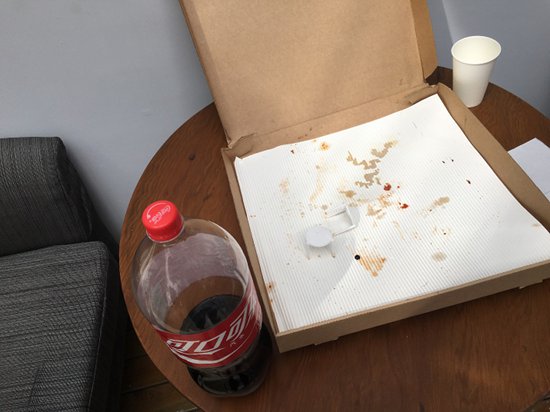