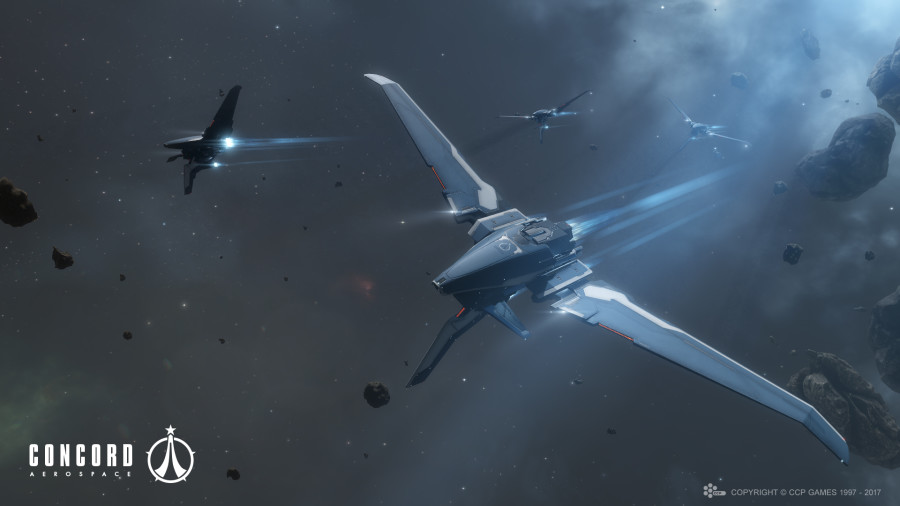 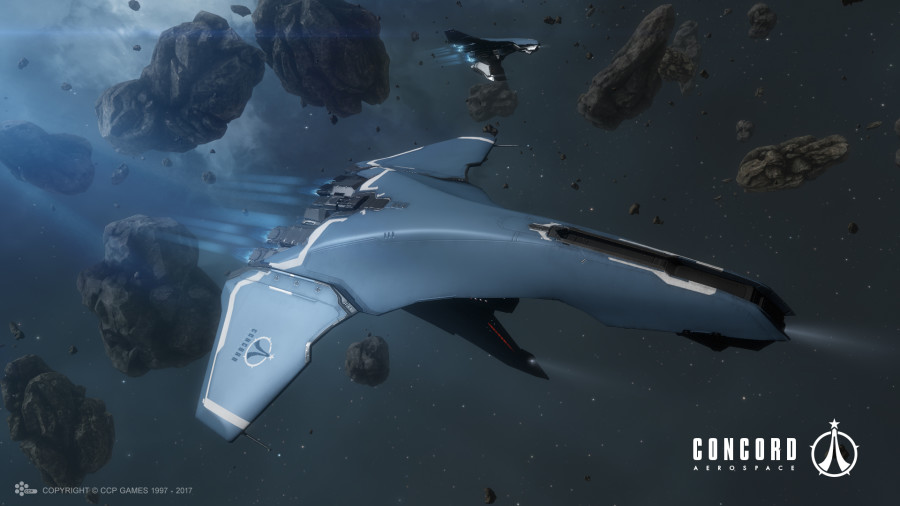 After what has been an eventful week, we felt that it would be prudent to put together more information to explain both the intentions behind the deployment of the CONCORD hulls that were gifted to Fanfest ticket purchasers on June 14, and how we’ll be awarding these hulls in future.

This is the first mass distribution of rewards of this size and value that we’ve undertaken since the introduction of Alpha accounts with EVE Online: Ascension, and in retrospect it’s now very clear to us that methods of distribution that have worked successfully for us in the past are no longer viable.

The intention with this distribution of hulls was to offer a thank you to all those who made what is, for many, a long and expensive journey and a sizeable commitment to come visit Iceland for Fanfest 2017.

Given the delay between Fanfest and the distribution of the hulls, and the fact that these hulls will soon be available more widely, these were awarded on a per account basis as a bit of an extra thank you for the wait that occurred before they were gifted.

Unfortunately, entirely on our part, an oversight that did happen was a lack of clarity surrounding the extent that the current issues with Ghost Training would affect their distribution. The community was very fast to point this out and without a doubt, this has been a very direct and fast learning experience for us in this new era where open access to New Eden is now a reality.

We’re aware of the concerns around how we gifted these hulls, and we apologise for the issues surrounding how the distribution happened. We would also like to reiterate that we’re fully aware of concerns around people who have been abusing the Ghost Training Exploit receiving large numbers of these hulls, and our customer support team is currently working to ensure that anyone who abused this exploit knowingly and is reprimanded for it, also has these hulls or the ISK generated from the sale of them confiscated.

The distribution of these hulls was of course a big learning experience for us in the new environment we’ve created with open access to New Eden, and we’ve already started to implement changes based on learnings from what happened.

Going forward, any mass rewards gifted as part of ticket sales or other events will be issued via a one-time redeemable code delivered either via email or as a physical card.

The last of these three ships that will be delivered as a ticket sales reward will be the Marshal.

Here’s a quick first glance at how it’s going to look:

To assuage any concerns regarding how this will be delivered, we can clarify that as advertised, this hull will be gifted as a reward for every purchase of both a Fanfest 2017 and EVE Vegas 2017 ticket.

The distribution of this hull will occur after EVE Vegas, via a single use redeemable code that awards one of these hulls for every purchase of both a Fanfest 2017 and EVE Vegas 2017 ticket. The ship will remain time exclusive to those who are eligible for it through until December 2017.

The Future Of These Ships

The Pacifier and Enforcer, in blueprint copy form, are due to become part of the tiered rewards structure for the second phase of Project Discovery, which is focused around Exoplanets and is scheduled to ship as part of the July 2017 release.

In addition to this, the Pacifier and Enforcer may see release in blueprint copy form as part of loot drops in ongoing future events.

The Marshal will remain time exclusive to those gifted it after EVE Vegas through until December, when the intention is to introduce it alongside the Pacifier and Enforcer as part of the tiered reward structure for Project Discovery in blueprint copy form. The Marshal may also be utilized for rewards in the same form as part of ongoing events.

We’d like to re-assure you all that this has of course been a significant learning experience for us. Process changes are in progress and in some instances, have already been made to prevent this kind of issue occurring in the future.

We’re also aware that a few pilots currently have outstanding tickets with customer support to have these ships issued, and we’ll be working through these tickets as fast as possible to make sure that issues are resolved.