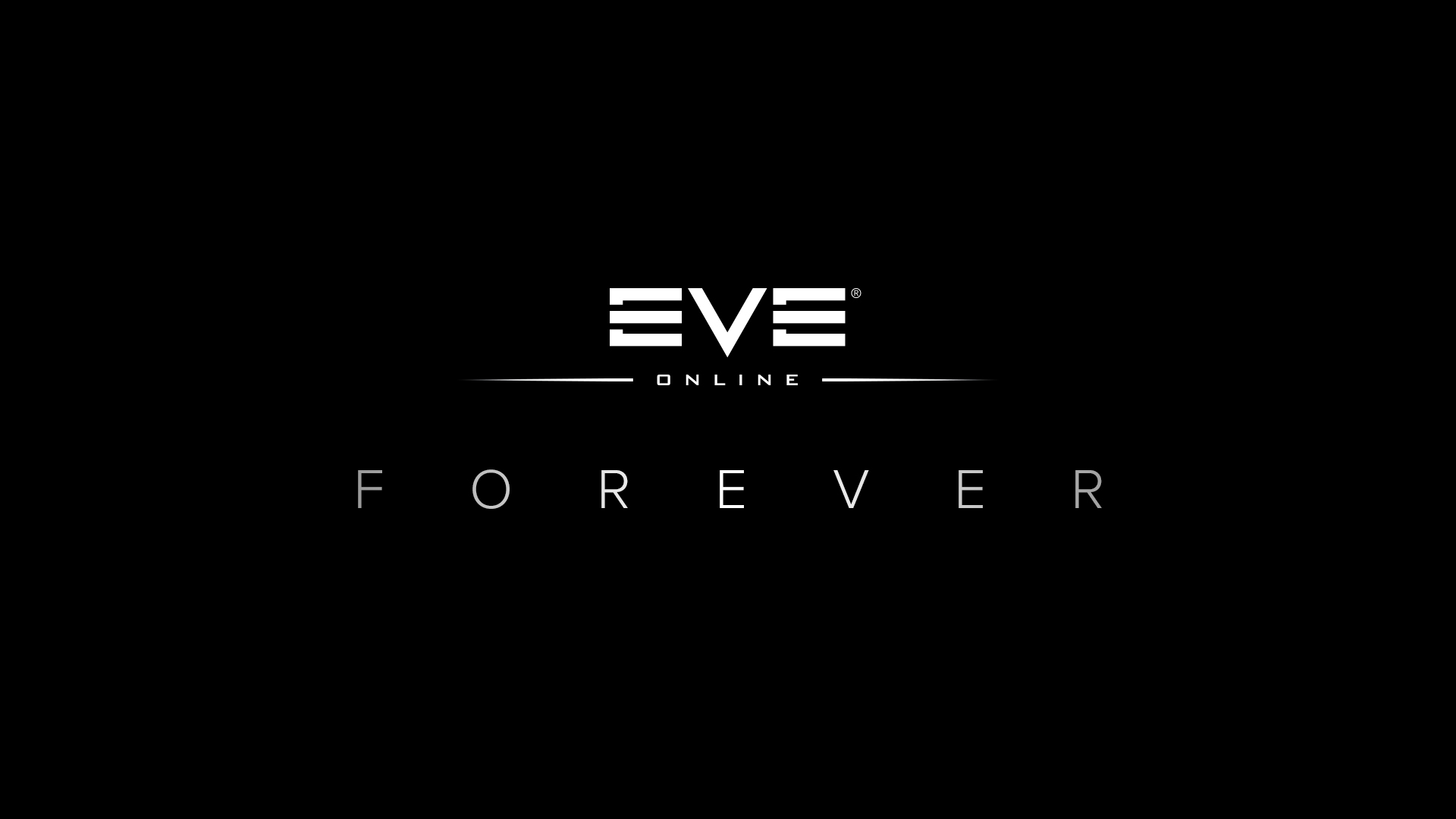 Another year, and another epic chapter written into the history books of the living work of science fiction that is the EVE Universe.

Sure, there's been ups and downs, there's been controversy and space-drama, but despite conflict, war, metagaming, and the occasional bump in the road, the beating heart of New Eden, its lifeblood, still goes from strength to strength. The heart of everything in New Eden is our community, and what a community we have.

Today and over the course of this weekend we'd like you all to join us in a celebration of all things New Eden. In your redeeming systems you'll find a celebratory SKIN for your capsule courtesy of the Upwell Consortium, as well as festival launchers and fireworks for capsuleers across the cluster to celebrate both the anniversary of EVE Online, and maybe for those lucky few, the successful establishment of your first new cities in the heavens as more and more Citadels spring up across the cluster.

If you need assistance with redeeming items, please check out this knowledgebase article from our friendly Customer Support team.