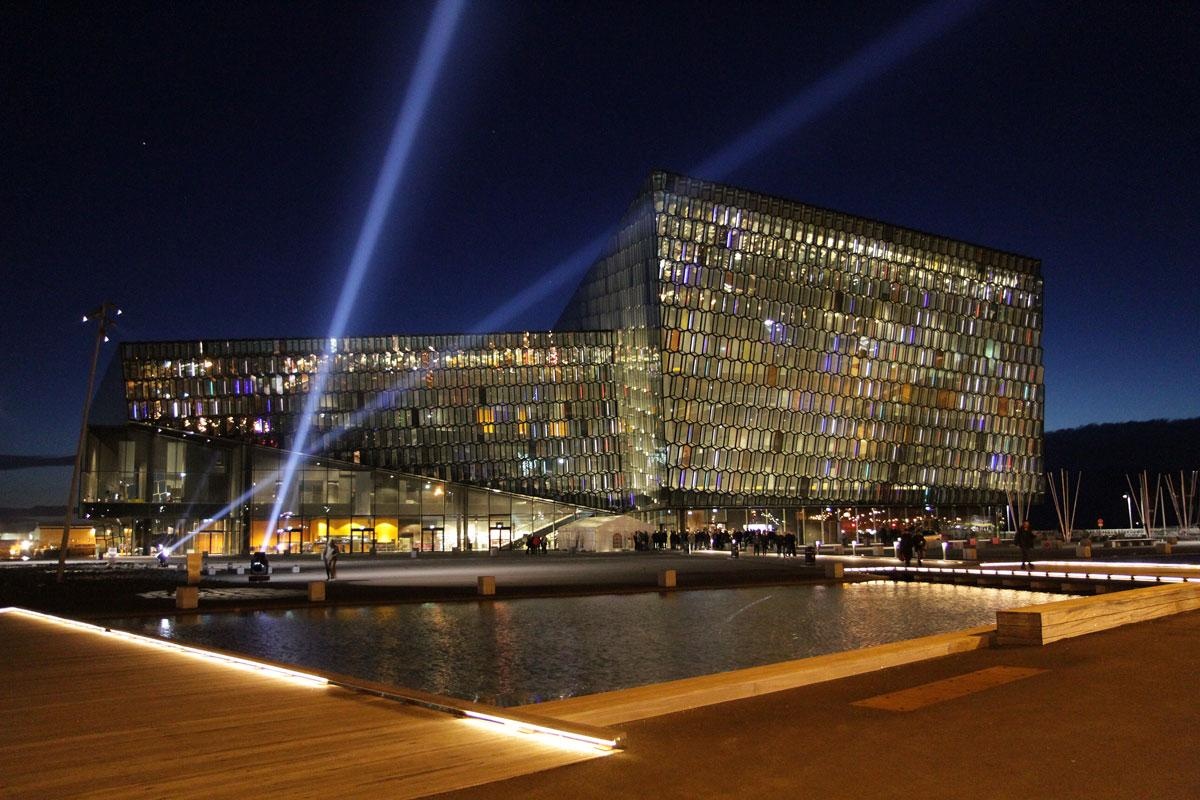 Fanfest 2017 is fast approaching and with the first couple of rounds of early bird tickets now sold out, attendance is growing rapidly by the day.

This year Fanfest marks a special event for CCP Games as we celebrate our 20th anniversary, and we’d like as many of you as possible of you to join us here in Reykjavik for what is set to be an epic celebration of all things New Eden.

With player and developer presentations, roundtables, additional events and the infamous EVE Fanfest pubcrawl, Fanfest 2017 is set to be the most epic one yet, as CCP rolls into its third decade of operation, and we prepare for the fourteenth anniversary of EVE Online.

In celebration of Fanfest 2017, we will be issuing a decommissioned CONCORD Pacifier class frigate with the sale of every Fanfest ticket.

In addition to this, we’ll be issuing a decommissioned CONCORD Enforcer class cruiser with every Fanfest ticket that is purchased early, before January 1st 2017.

The Directive Enforcement Department also have a selection of spare decommissioned Marshal class battleships spare, which will be issued to those who purchase a ticket for both Fanfest 2017 and EVE Vegas 2017 once tickets go on sale for EVE Vegas in the summer.

You can check out more on these ships, and on Fanfest 2017 by heading on over to EVE Updates.

In addition, you can check out more information on Fanfest 2017 and secure your tickets on the official Fanfest 2017 Website! 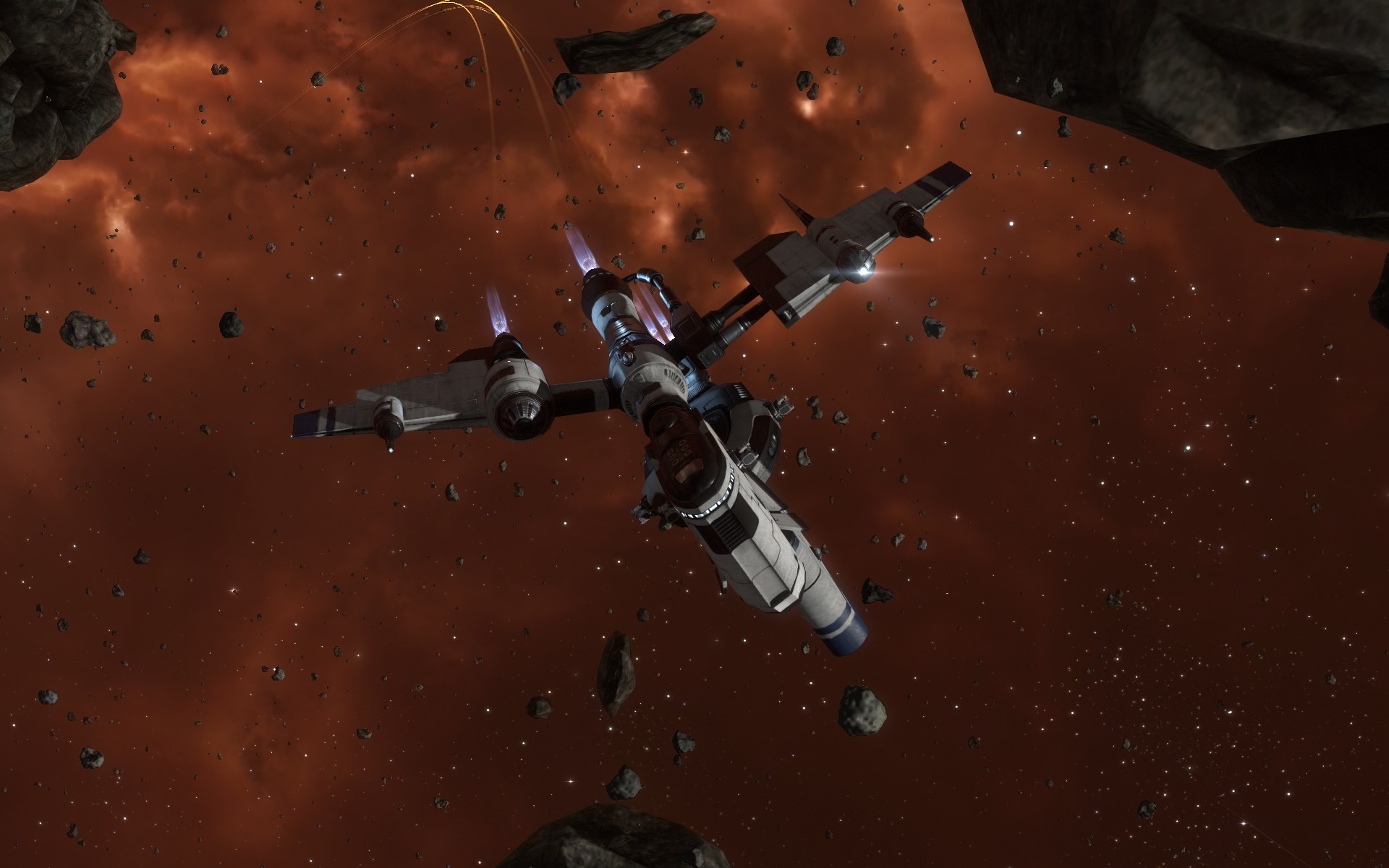 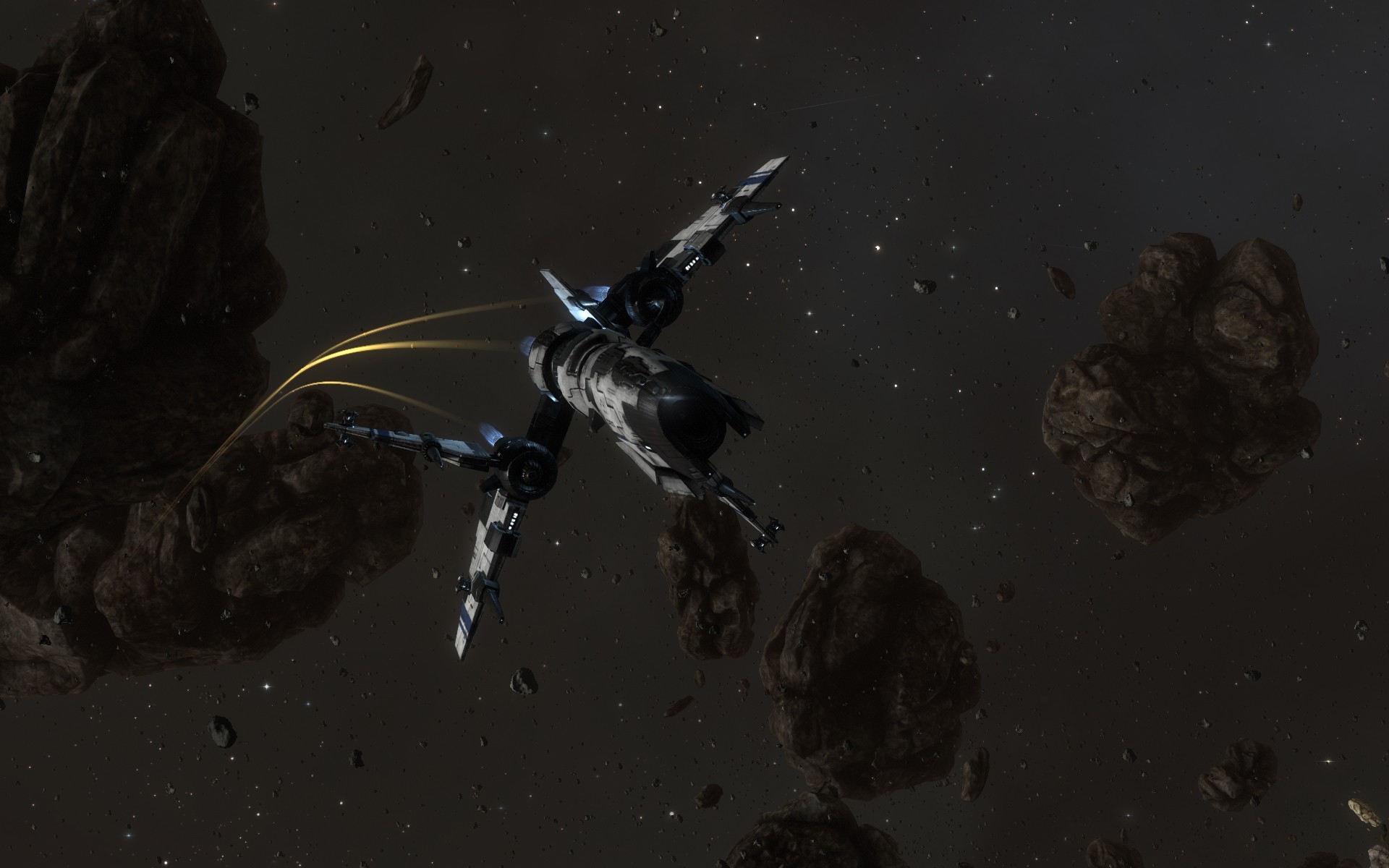 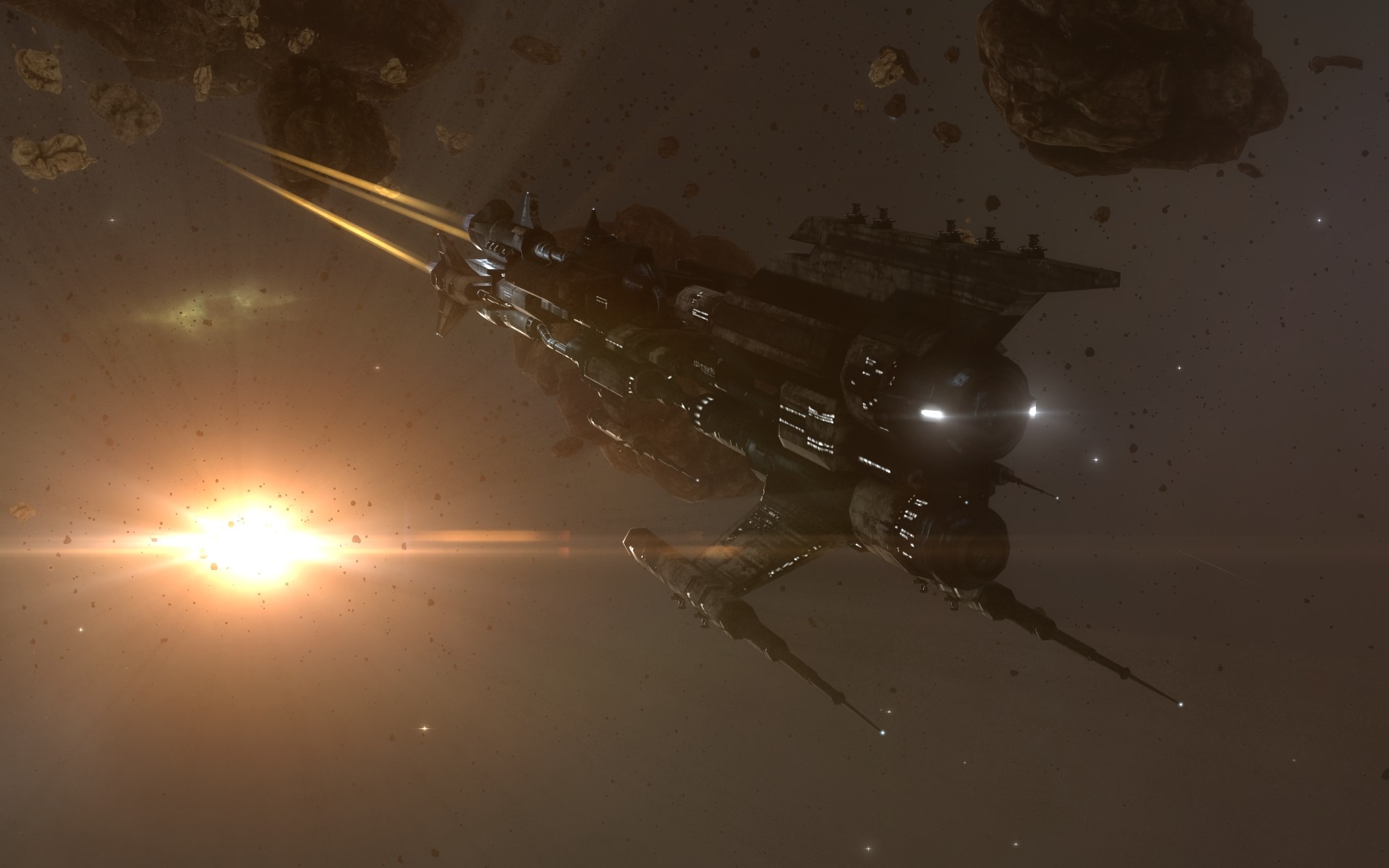 Please be aware that these ships will also be available in future via other means of acquisition, potentially as parts of bundles of Omega time and through other offers and events, however Fanfest 2017 and EVE Vegas 2017 attendees will be the first to receive them.