To find out more about our development journey check out this previous blog. 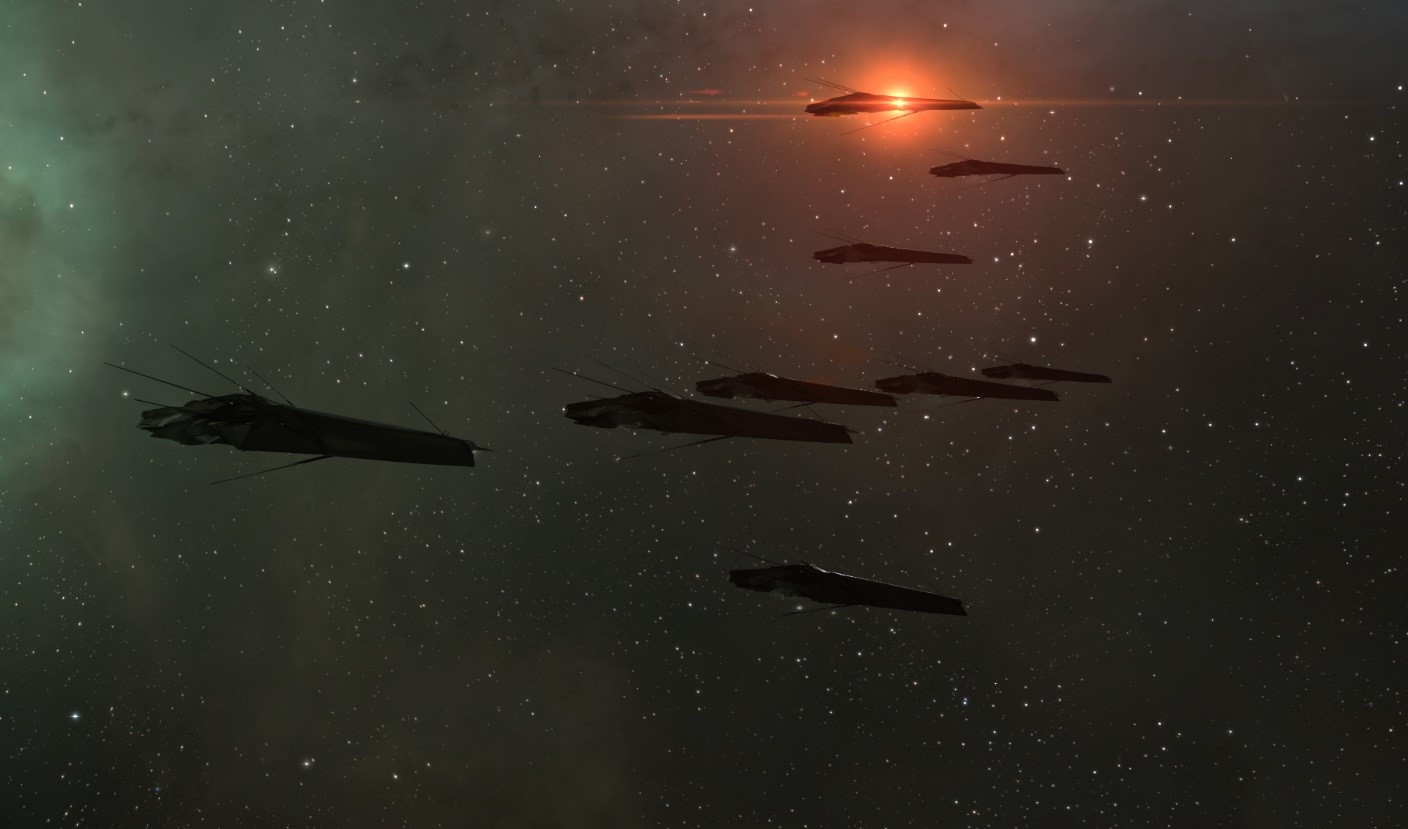 In Inception you become a key player for your empire in responding to the mysterious Drifters who are attacking all over.

Now we’re all about the present, and the future. Since this momentous release we have been hard at work reading through the fantastic feedback provided by EVE players all over the interwebs. We've been inundated by positivity towards our campaign for the New Player Experience, and we're humbled by the warm reception you have given both us and the new players enjoying their first steps into EVE Online. With this feedback, we've been updating Inception with changes and fixes to further polish the experience for all of New Eden’s newly created capsuleers.

We wanted to take this opportunity to highlight just some of the changes we have made;

We also had many smaller fixes and improvements made to EVE Online that can be reviewed in the patch notes. 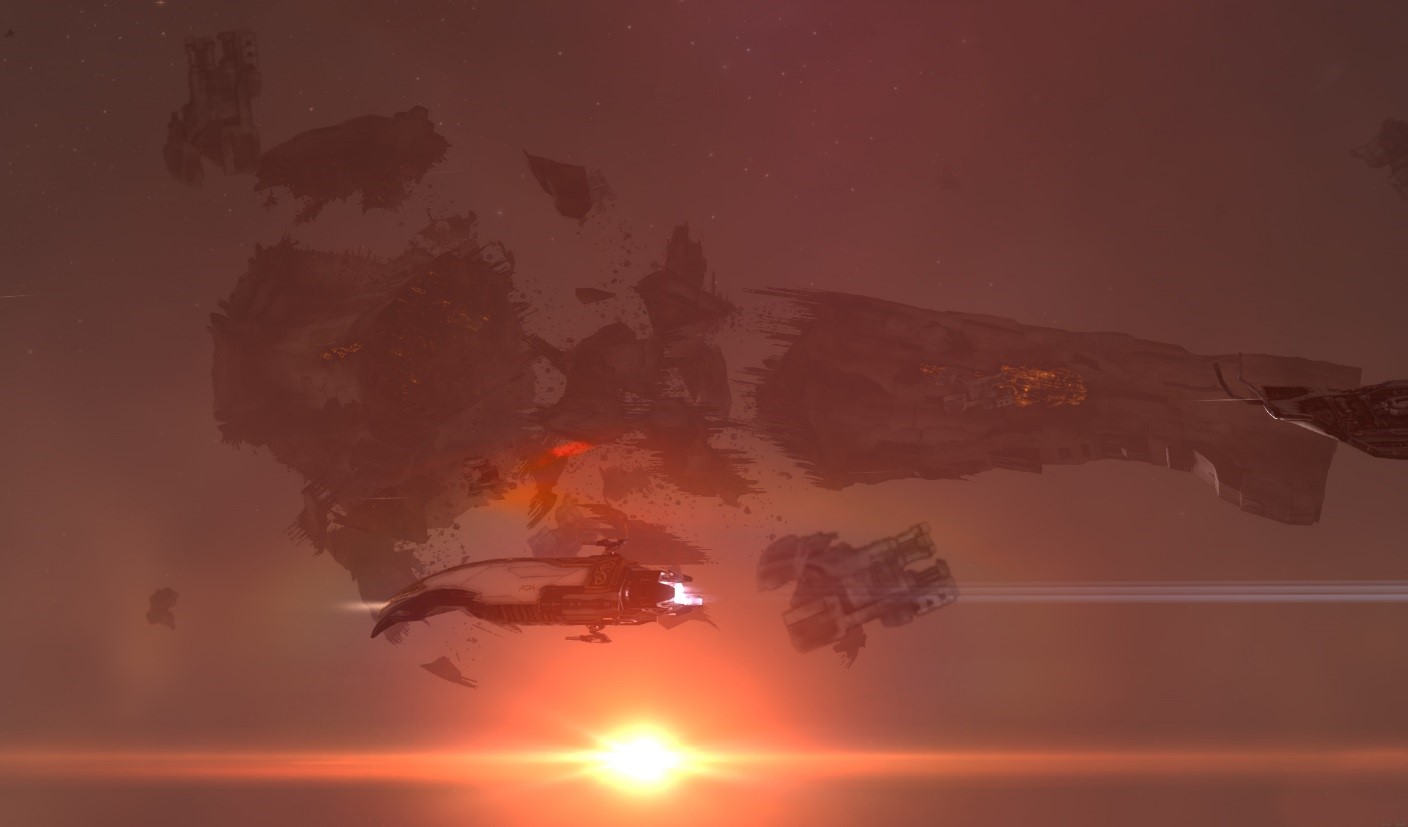 "Hold the phone! Who destroyed my Empire´s Titan? I must investigate."

The December release for EVE will also include several improvements from us as we continue to iterate towards our internal “Inception 1.5” milestone. We’re still not finished but here are some of the changes we are working on: 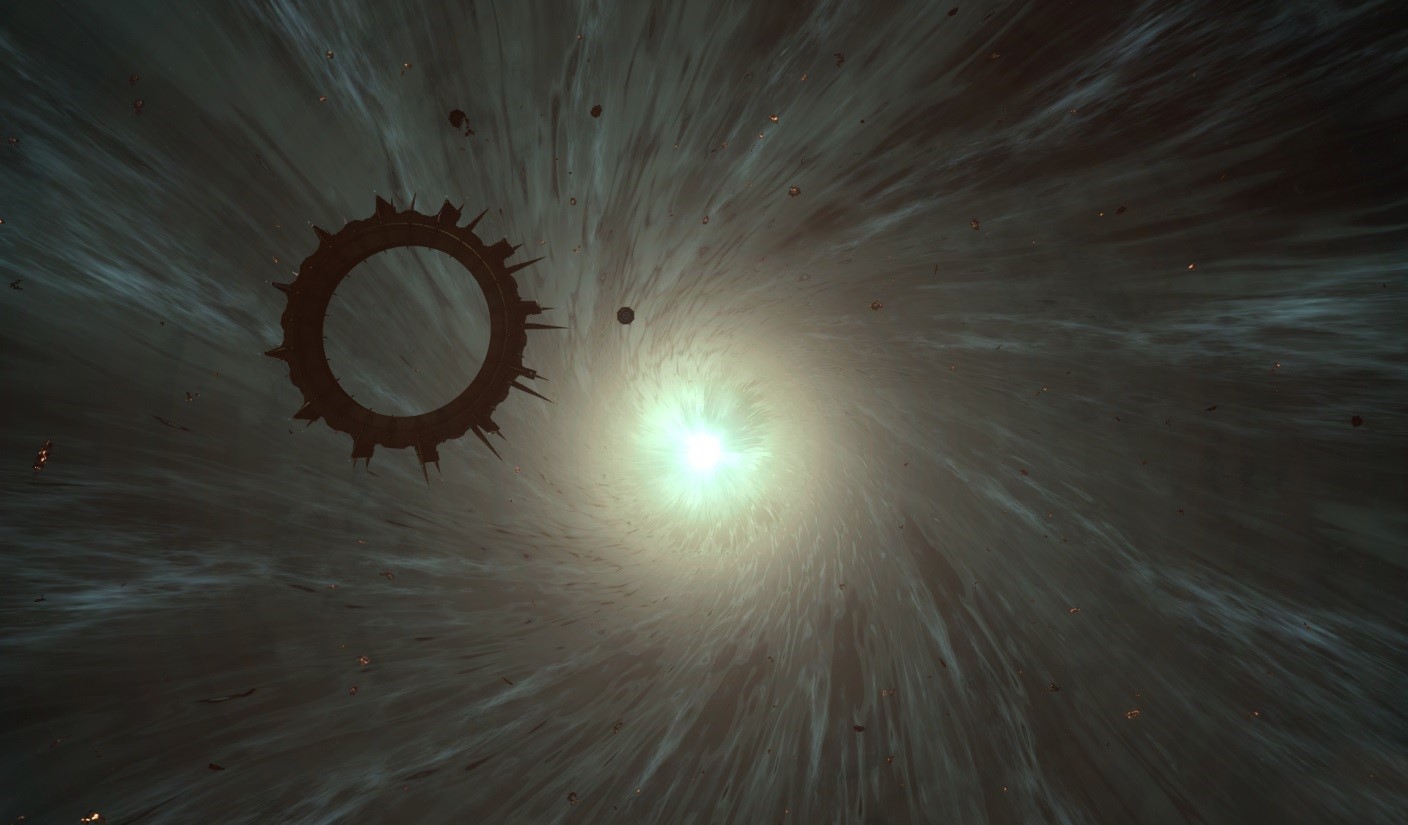 "Mother crowbar, what is this evil looking thing? Best get to work with my Empire on terminating this from space, looks malicious"

Thanks again to the community for a massively positive response to our first efforts in revamping the NPE. We hope that Inception is helping you guys recruit and to get more new players in to the game that stick around and get connected to this awesome community of ours.