With the Escalation to Inferno release we made several changes to Incursions. We promised to monitor the result of these changes and we stand to our promise: after evaluating both your feedback and our internal metrics, we have decided to roll back a few changes. With so many tweaks made at once, it became very difficult to determine the success of each individual change. We have rolled back the following changes:

This means the reward for vanguard sites will increase to the pre-escalation rate. We feel the iterations made to NPC grouping and triggers per spawn are enough to keep the isk at a sensible level.

With Escalation, we decreased the influence gain per site as well as increasing the length of Incursions. The initial reason for these modifications was that the sites were being completed so quickly that the influence bar never decreased. However, these changes combined made getting the influence bar under control an almost impossible task rather than just the challenging one we had hoped for. 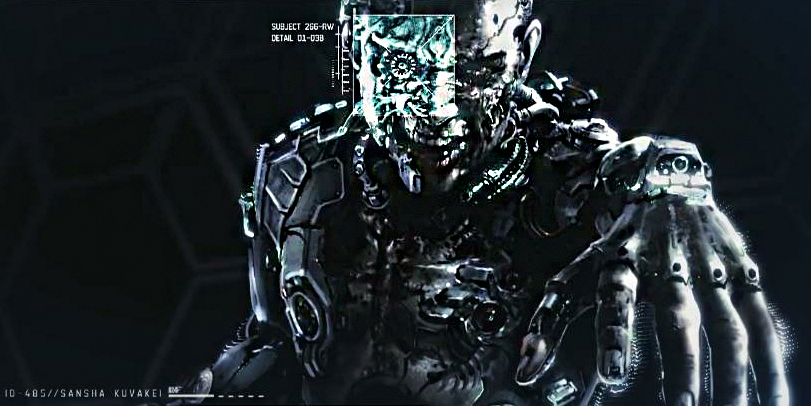 This is now available for testing on Singularity and we will continue to monitor the feedback closely.