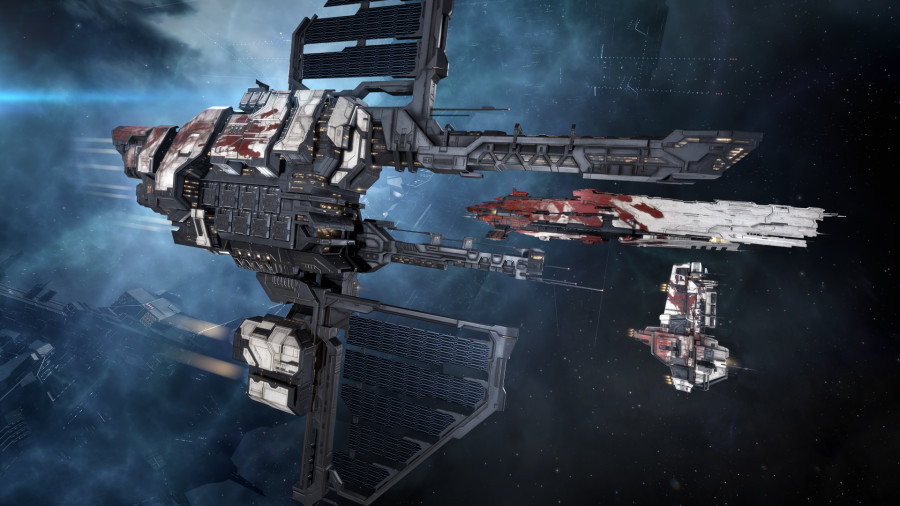 Freedom Fighters. Revolutionaries. Terrorists. Dissidents. The Bloody Hands of Matar are described as various things across New Eden, but what is certain is that they adopt a hard-lined opposition against the Amarr Empire and its allies.

Responsible for numerous attacks against the Amarr Empire and Ammatar Mandate, many of them within the borders of the Republic, the Bloody Hands are regarded as terrorists by many authorities in New Eden.

Their colors are now available on 19 Minmatar hulls, which have been placed in the New Eden Store today: