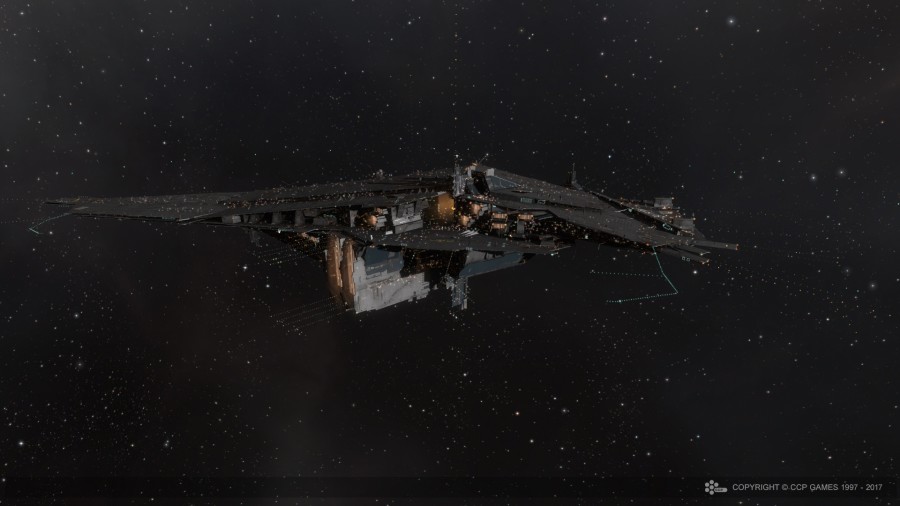 At around 14:30 UTC today, Tranquility experienced an unexpected issue that we believe may have been caused by the unanchoring of a faction Fortizar in the system of NGM-OK.

This issue was severe enough that it required us to take Tranquility offline for a number of hours to complete an extensive investigation into the root cause so that we could properly rectify the problem.

During this downtime, there were a number of other faction Fortizars that were in the process of being unanchored by their owner corporations. Given the fact that the unanchoring process for these was interrupted by unscheduled server downtime, CCP has scooped the affected faction Fortizars from space and they will be delivered to the HQ station of their respective owner corporations. Regular structures that were unanchoring are not affected by this action.

Given the issues that were encountered this afternoon, some asset safety may be delayed, especially for the Fortizar in NGM-OK that at this stage seems to have triggered the unscheduled downtime. The GM Team will be in direct contact with the owners of this faction Fortizar in order to ensure that all assets and the citadel itself are recovered properly.

We'll be looking to publish more detailed information on this issue, what caused it and how it was resolved, so stay tuned for more information once a full retrospective has occured in the next couple of weeks.

Apologies for the unscheduled downtime that this issue caused, Tranquility is now back online and accepting connections.