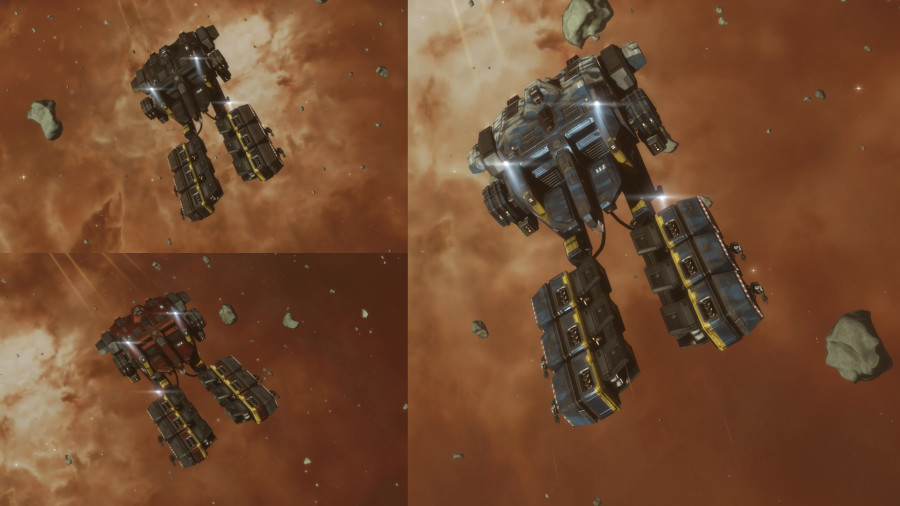 Love the Venture? Enjoy mining and salvaging? Have we got a SKIN bundle for you!

Head on over to the New Eden Store and pick up the “Venture Capitalist” SKIN bundle, which contains three Venture SKINs that are ideal for mining below the belt. Just beware of sneaky vultures attempting to swoop in and loot your assets!

The best part about this SKIN bundle is that it won’t cost you $120 – You can get all three of these SKINs for just 120 PLEX – that’s more than 50% off their total value when they’re sold separately!

You can play EVE Online for free, and you’ll receive a free Venture once you complete the new player tutorial.

Alternatively, if you do feel you’d like to support the continued development of New Eden, $120 will buy you the PLEX to run an Omega subscription for more than 6 months …or buy a little over 36,500 Ventures at current market price in Jita.

That’s a shitload of mining right there!