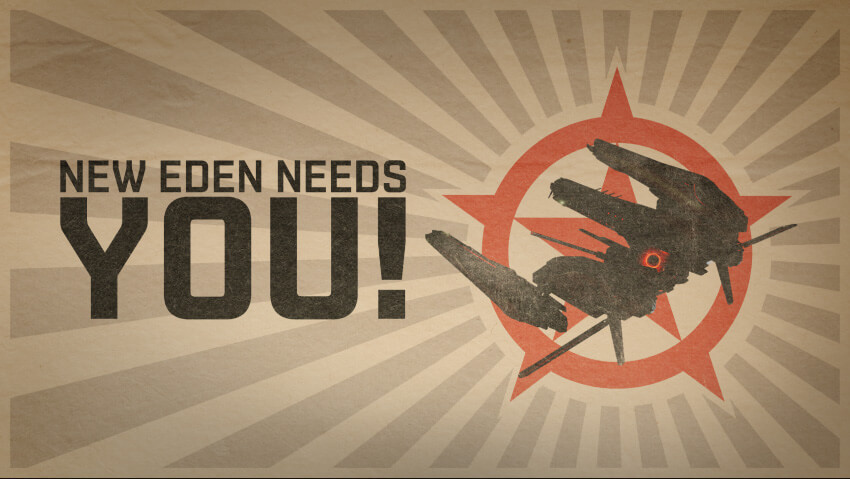 We're super happy to announce that as part of the Season of Skills a three stage speed run contest is kicking off that will see pilots across the cluster compete to win massive amounts of skill points per stage.

Given that the Skilling Spree challenges are super easy to complete, the idea is to see how fast those navigation, ship fitting and target locking skills are, by measuring who can complete different challenges in the fastest possible time.

Stage One of this contest begins as of downtime today, and every pilot in New Eden is eligible to take part. You can find more details on stage one below, and once stage one has come to an end, we'll release details of the following stage.

There's a few rules of course, so make sure you read over them along with the instructions on how to submit your entry to make sure that it's counted.

As always, if you'd like to discuss this contest, you can do so in the feedback thread over on the official EVE Online forums.

Stage one of the Skilling Spree Speed Run Contest will have the following prizes.