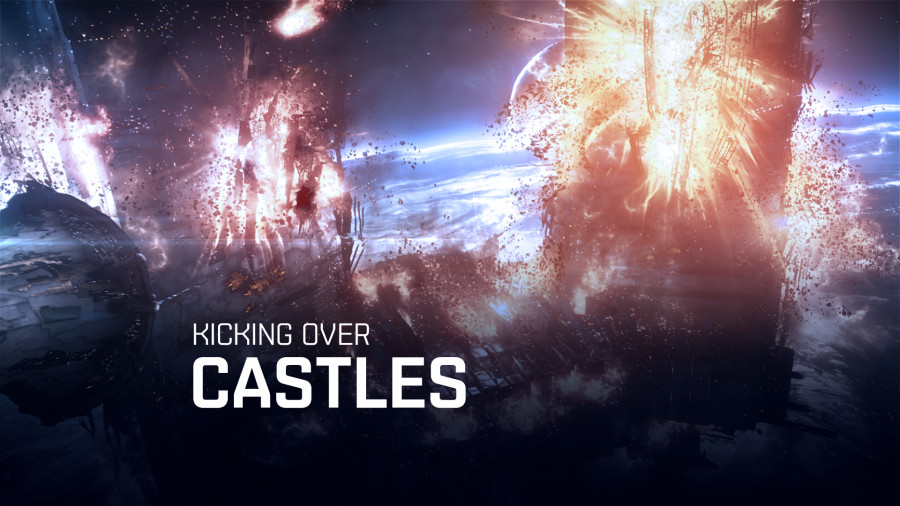 If you would like to discuss this news item please head over to this thread on the official forum.

Coming on 10 December, alongside the Free Market release, are the latest in a set of improvements to core gameplay, this time focused on structures and 'timezone tanking'. This update is called Kicking Over Castles.

In this update more control over vulnerability timers is moved into the attackers' hands with the aim of making fights more common and Tuesday Alarm Clock ops rarer. This update also includes improvements to combat offensive structure spam and tethering in factional warfare systems.

And don't forget! This update follows up on the Ansiblex and Tenebrex anchor range changes from November by putting any gates or cyno jammers within 500k of a structure offline.

The changes to structures coming in Kicking Over Castles are as follows:

These changes will increase the chance of fights taking place and improve the experience around destroying undefended structures.

Let the kicking of castles commence!