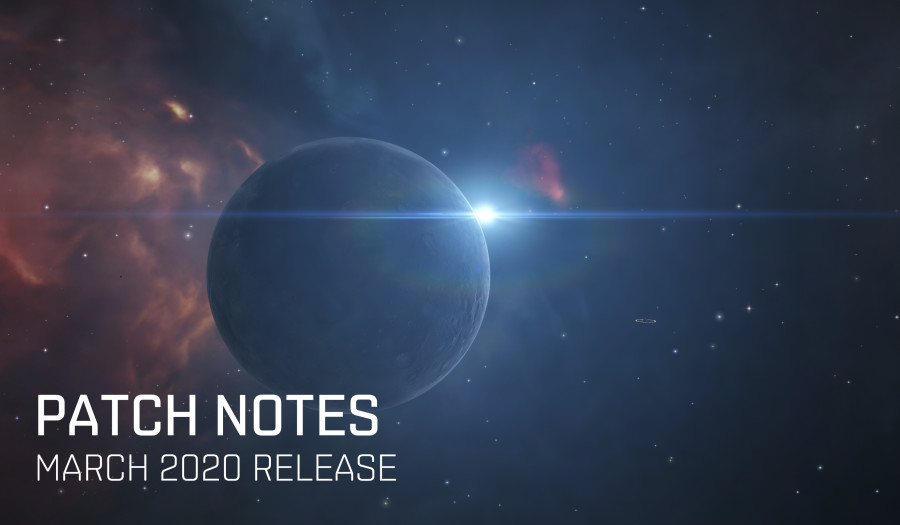 The following page will list patch notes for the March 2020. All subsequent point releases will be temporarily highlighted on top and added to the complete patch notes list below. The updates will also be tracked in the official forum thread.

All market orders for the affected modules will be removed, the modules and escrow will be returned to the character who created the order.

We will convert every module of one type into modules of another type, everywhere in the database. This includes modules currently fit to ships and modules in containers or contracts.