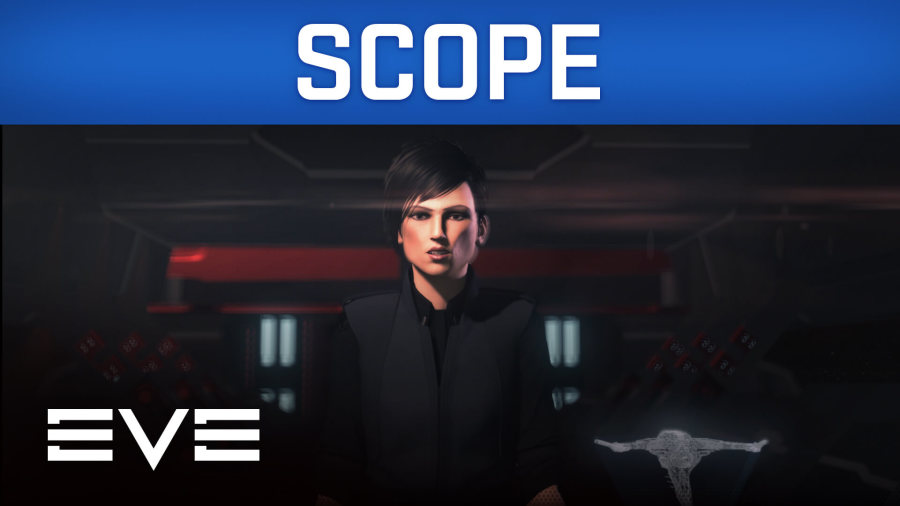 Alton Haveri reports on the latest Triglavian attacks and their changes in tactics. Billboard takeovers, attacks on observatories, new dreadnought and shocking treason committed by capsuleers who have sided with the Triglavians.

Lina Ambre covers one of the largest battles who have taken place in Empire space. When last month a group of pirates found themselves under attack by the very same people they intended to prey upon.