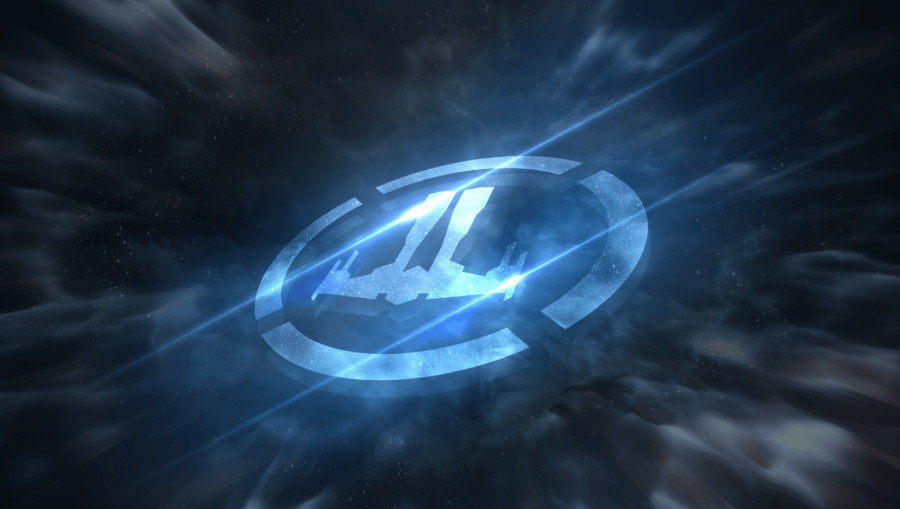 Since the Tiericide efforts have been revived this year, it was deemed appropriate to remind old players and to introduce new players to what this process is about, so here is an update.

"Tiericide" is the name given to the process of balancing ships and modules, revamping them so that they fit into distinguishable specializations rather than simple power tiers. The goal of this process is to ensure that the options are more meaningful and apparent, making it easier for a player to discover and to pick the ship or module they want, depending on its role, power, requirements and price.

The Rebalancing EVE, One Module at a Time dev blog is recommended for some background information.

When a module group receives the Tiericide pass, you can expect the following:

To show what "changing the values in DB" entails for a module Tiericide, let's take an example of what gets done.

First, the whole module group gets looked at in order to identify the primary and secondary attributes, usage, quantities in game, prices, and the attribute patterns and extremes. At this point it is decided which modules should be removed, or whether some new ones need to be added, and what the module power progression should look like. For most module groups, the progression isn't just a singular line, but rather there are progression "bands" separating the group into sub-groups focused on different attributes. The main power progression indicator is the Meta Level. Some modules might have their Meta Level adjusted to represent their power level, while others might have their attributes adjusted to match the Meta Level they are on. Sometimes it's both.

At this stage it is also decided whether there's a need to change the names of particular modules or that of the whole group. Renaming modules is usually the most controversial part as it always affects some players negatively. There is always an effort made to find the correct balance between making the names more helpful and preserving some historical flavor elements, in order to appeal to as many players as possible.

A recent example is the Armor Hardeners group. Its analysis and design went as follows.

Armor Hardeners are divided into the following groups:

Each of the damage-specific groups is divided into Meta Levels indicating power progression.

The naming scheme should make the module names indicate:

Skill requirements: Hull Upgrades level 5 for T2 and level 3 for everything else, no changes.

Meta Levels are not consistent with the current scheme. They are being changed as follows:

Volume is 20m3 for Meta Level 0 modules and 5m3 for everything else. Changing all modules' volume to 5m3.

The above analysis was the basis for the name and attribute changes for 156 Armor Hardener module types. Some other nuances were considered but were either too obvious or too minor to be documented here.

The Tiericide process started in 2012 with ships and in 2014 work started on modules.

The module groups that went through the Tiericide process so far are as follows:

The next in line, scheduled for the June release, is the Shield Resistance Amplifier module group. It will be followed by Armor Coating, Armor Plating Energized, and Shield Boost Amplifier. That will conclude the armor and shield categories.

Turrets and missile launchers are the most difficult to balance due to their number of attributes and the fact that those might be dependent on the charges used. Some launchers received the treatment already, but no turret-based weapons have been balanced yet, even though the very first example given for module Tiericide back in 2014 was the Beam Laser group. It is likely that all groups of turrets will receive a Tiericide pass at the same time.

To give you an idea of the scale of the task, here are the numbers of types of all turrets and charges:

Each turret has five prime combat attributes: damage multiplier, optimal, falloff, rate of fire, and tracking. Each type of charge provides its own damage type and damage amount, and for some charges, they also affect the turrets' attributes too, like range or tracking. On top of that, different turrets and charges have different designated roles, so they perform differently from each other in different scenarios. It gets even more complex when you take the fitting requirements and capacitor consumption into account.

To put it simply, there are too many turrets and charges and only a fraction of them represent a meaningful choice. 78% of total turret usage is generated by 10% of turrets (59 most-used turrets, out of 594 turret types).

It is still too soon to talk about the details, but you can expect dramatic changes to turrets and charges in the future.

Missile Launchers and Smartbombs will follow, but most likely those will be the last categories of module groups to go through the Tiericide process.

You might have noticed that some of the module groups that went through the process this year have been updated again in May:

The Tiericide passes for those groups have been revised due to the feedback received from you. You have pointed out some modules that didn't receive the usual treatment, and provided some other suggestions that have inspired further changes.

Thanks must go to all of you who came up with suggestions through various channels, and to Neugeniko and other players reporting on Tiericide on the EVE forums. That thread inspired us to pick up this whole task back in November 2019.

It might not be apparent that we react to your feedback if we don't reply to it right away, but rest assured that all of it is taken into consideration. Whether you criticize, praise, or suggest solutions, please keep it coming!

If you have any questions or comments regarding this blog or Tiericide in general, please post them in the official forum thread.