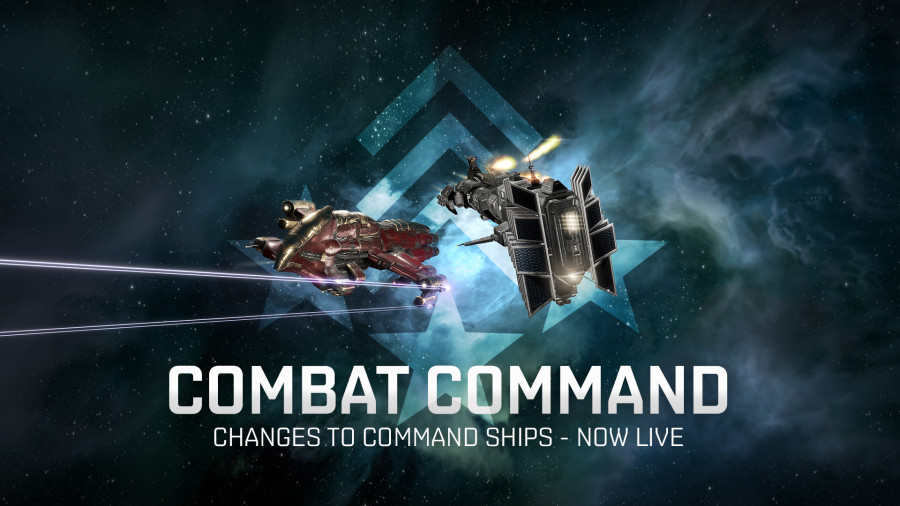 The Combat Command update for EVE Online is now live! Part of the Zenith Quadrant, this update introduces changes to command ships that will make more of them viable for use in fleets as key vessels, worth taking note of if you're currently involved in some serious warfare!

Acting as the start of another series of the popular regular cadence updates, the Combat Command update brings changes to command burst bonuses on attack command ships that will further differentiate them from fleet command ships.

It's time for those under-used command ships to enjoy their moment in the limelight and take a more lasting and significant role in fleet fights when it comes to serious PvP warfare in New Eden!