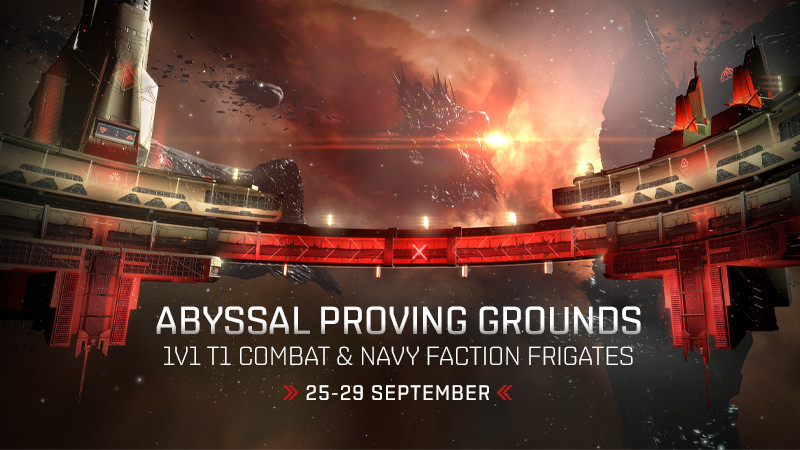 A new Abyssal Proving Grounds event is now live in EVE Online, so make sure you have your Proving Filaments handy either from Abyssal Deadspace loot drops, or from the in-game market!

Don't forget, you can keep track of Capsuleer performance and prowess in this event using the leaderboards!