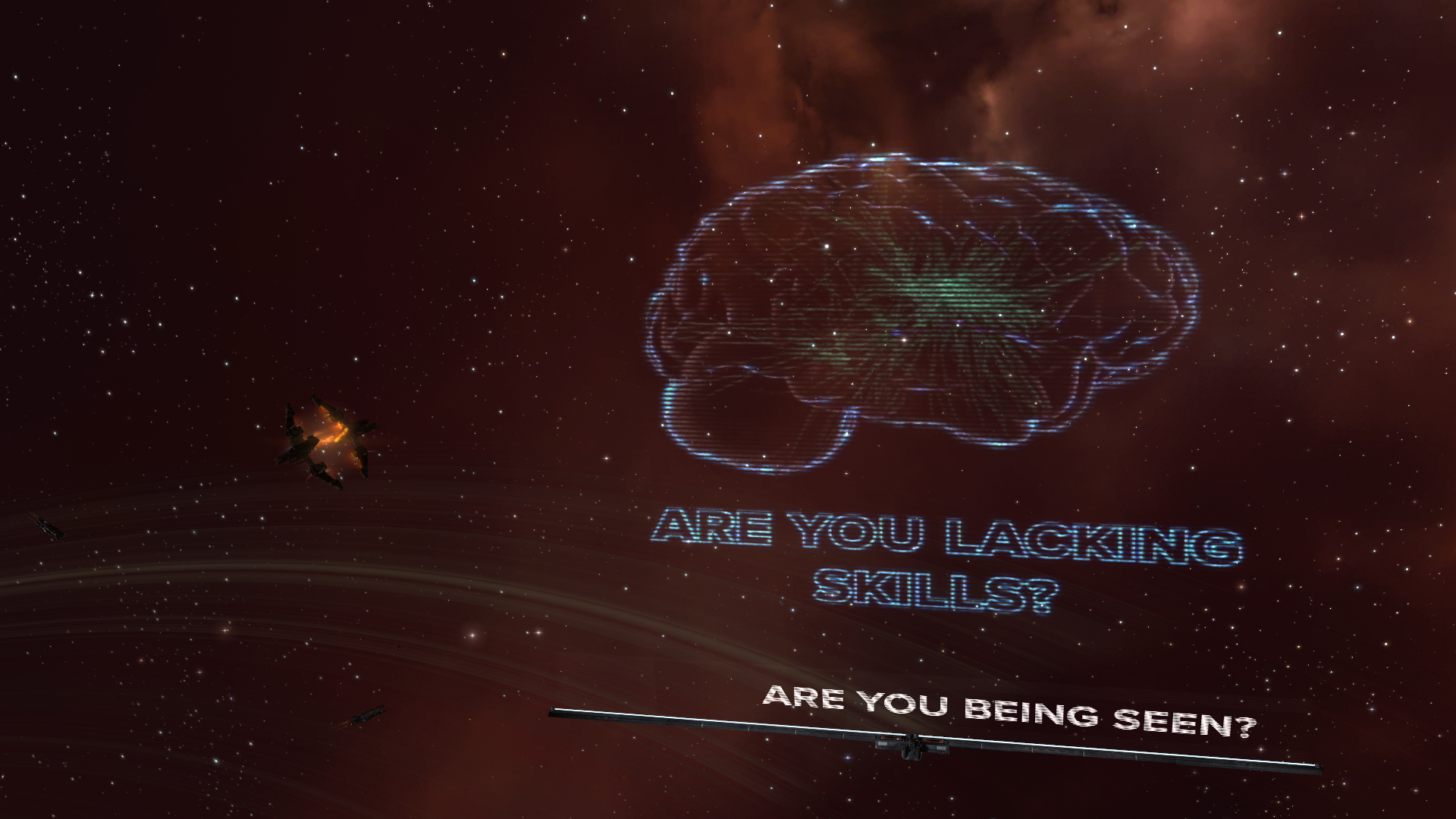 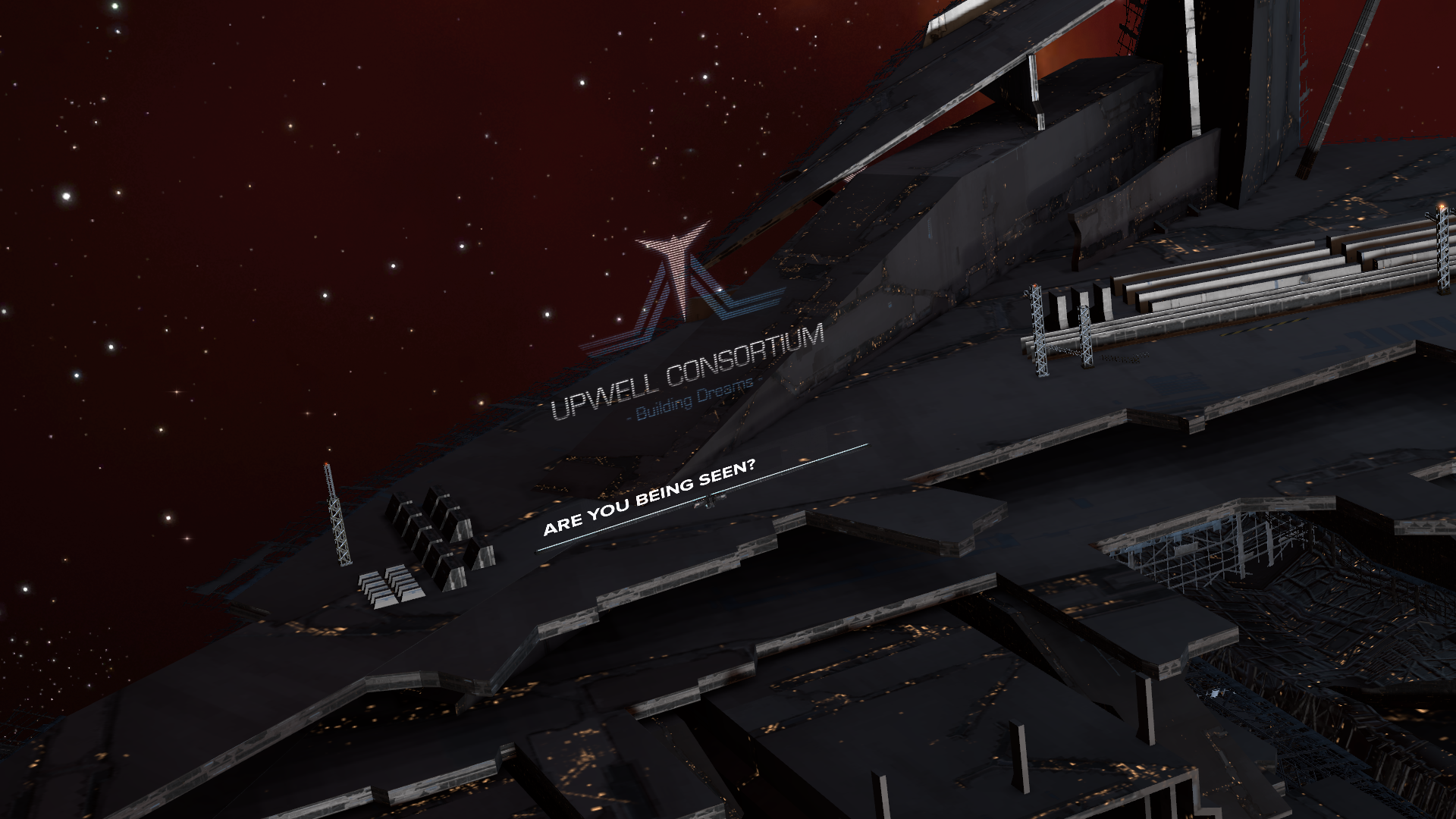 Are you tired of seeing the same old Pax Amarria advertisement on every billboard in the Amarr Empire? Sick of the constant sight of those who’re on New Eden’s most wanted list? Are you done with hearing about the latest flavor of Quafe?

Now is your chance to help enact change and your chance to see your corporation, alliance, coalition or just the general cause you fight for be displayed for the whole cluster to see on the billboards that line the trade routes, highways and backwater travel routes of New Eden.

With the March release we replaced every advertising billboard in New Eden with a new, more configurable version to which we can now send all manner of video content in order to enrich the immersion of New Eden and bring the universe to life.

So why not see what you guys can come up with and have a competition for billboard commercials?

There are very few rules for this contest, but here’s what you need to know:

There’s also some technical details that need to be adhered to for your submission to be accepted: 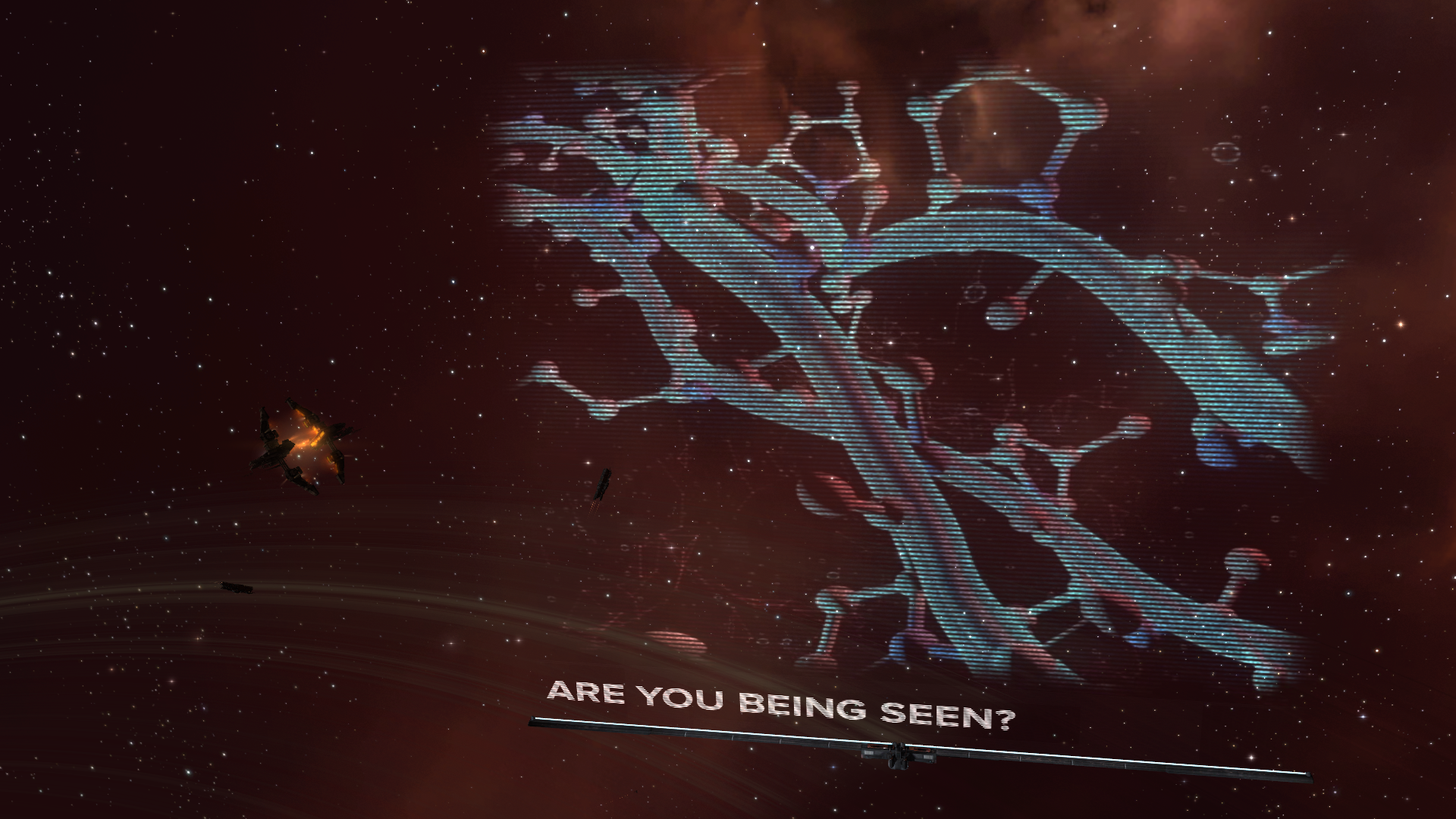 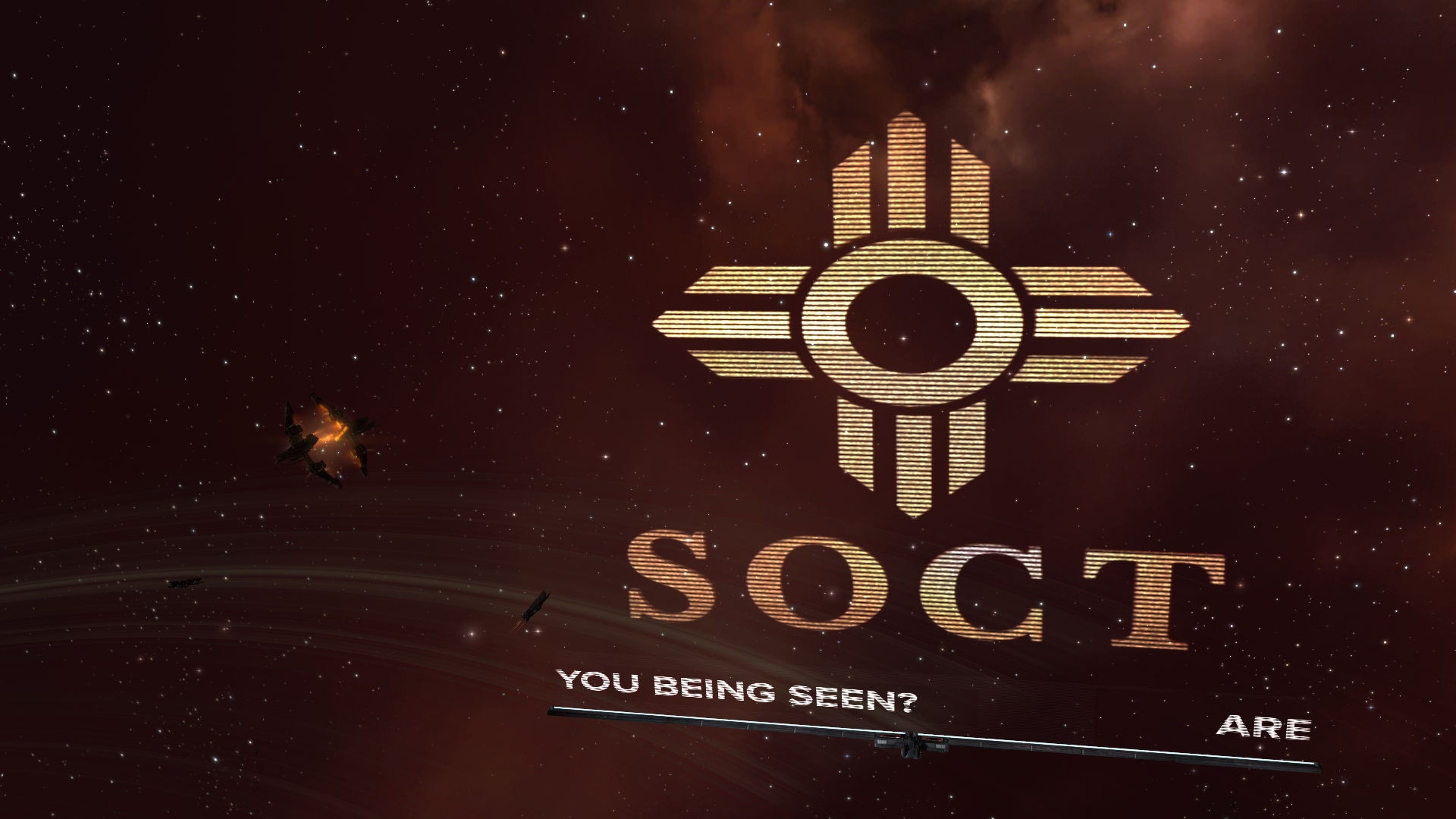 So, how do you enter?

You’ll need to put together your video with the guidelines above in mind, and send it as an attachment to billboards@ccpgames.com.

Here’s a list of what you can win. Please bear in mind that all the SKINs offered as prizes will be chosen by the winner.

In addition to this, there will be a fourth prize package, for best “In character” submission. The prize package for this is:

The winning videos, along with some honorable mentions, will also be displayed on in game billboards soon after the close of the contest, so be sure to start editing fast, and get your submissions in as soon as you can!

If you’d like to discuss this competition, or ask questions about submissions, requirements, or use of content, please use this thread.

We’re looking forward to seeing what our ever creative community comes up with!