The development of the Orca has been unusual to say the least.  With the introduction of the Rorqual last year Oveur immediately pointed out the remaining glaring gap in the industrial ship line and commanded us to fill it. So we set to work by halving the attributes of the Rorqual and calling it the Orca (one of the original suggested names for the Rorqual) so we could tinker on our development server with it and begin the process of molding its role.  This was in the days before we had our Branched Static Data system (version control of our static content) and we would often end up with unfinished items on Singularity. This lead to what we called the crystal ball effect where some of you would immediately jump to conclusions about the intentions of this new unexplained addition to the database.

This was how the Orca development became public and many of you set about over the following months debating the role in a very good and constructive forum thread for us and we would like to take the opportunity to thank all those that participated.  So in short, this ship's story, from concept to final arrival on our test servers, has been very much in the public eye whilst it made its merry way through our development pipeline.

We are happy to say that the wait is finally over and the Orca is soon to arrive on Singularity (our public test server) for the next phase of testing, getting your feedback.  So on with an introduction to the ship and its role, and to answer the many questions you may have.

Overview of the Orca

What is the role of the Orca?

The Orca is a collaboration between Outer Ring Excavations and Deep Core Mining Inc. Designed as a "sub capital" logistical ship with a mining command focus, it is ideal for the day to day needs of corporations or individuals. It is perhaps a stepping stone towards capital ships, filling a void between the regular and capital class ships making it more affordable with a wider range of use in all areas of space as it can use stargates and does not have a jump drive. 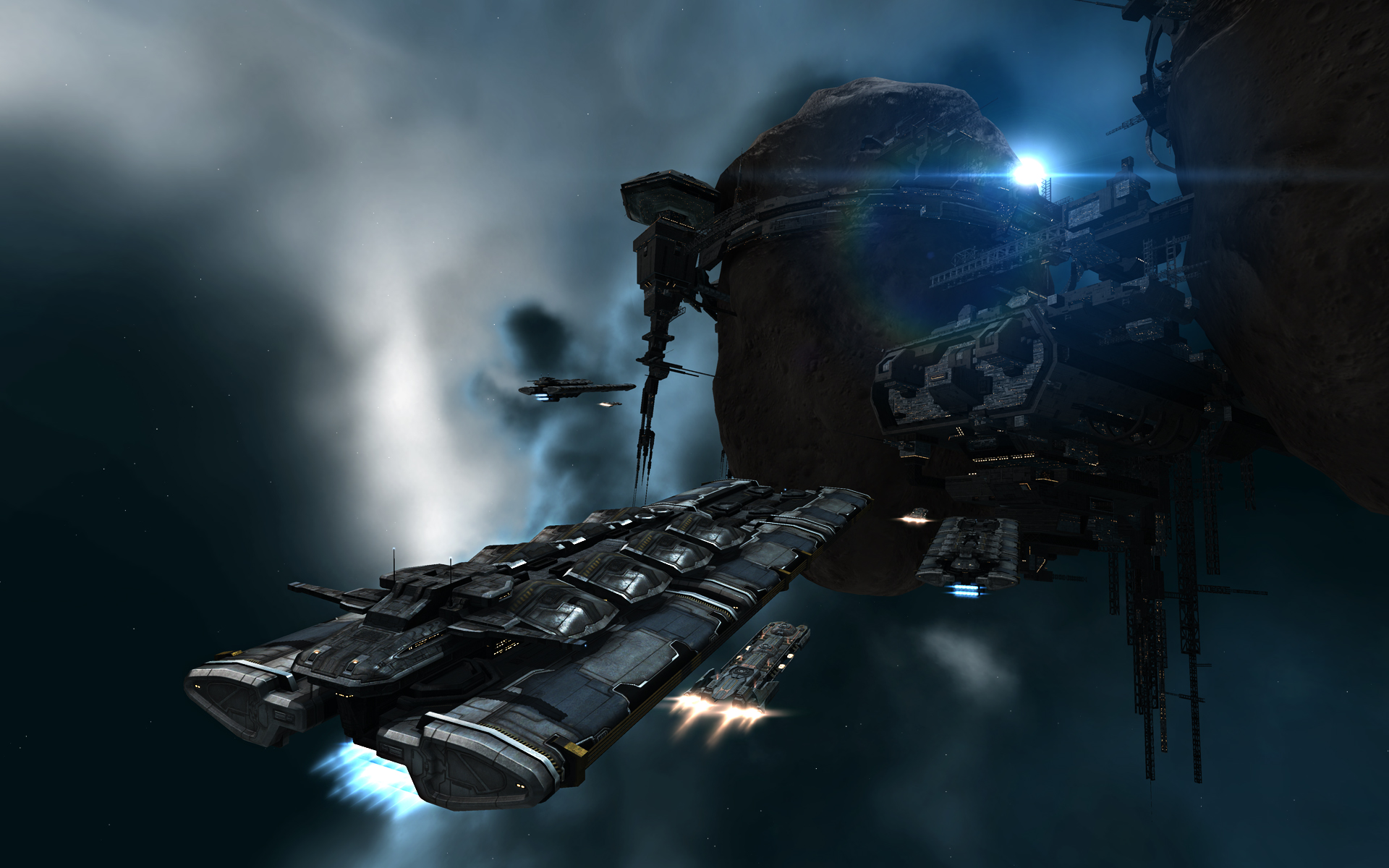 The benefit of the corporate hangar is that it can be used as a secure location for storing ore because it is accessible by others. For example, when out on mining ops your haulers (if you still need them with the Orca present) can take from here instead of scooping jet cans.

The ship maintenance bay is very useful for moving a few ships out to a new location, either in space or a station, and also has the benefit of allowing your corp or fleet members to either refit in space or arrive in fast ships and switch to a mining barge or other ship.  Also this makes moving rigged ships around much easier with it being the first ship which uses stargates to also have a ship maintenance bay and moves throughout empire.

Required Skills to fly the Orca

What will it cost?

Where can the Orca be built?

When can I test it on Singularity?

Very soon if not already by the time this blog is published, and we very much want your constructive feedback and testing of the Orca both here in the blog comments thread and on the test server.  Remember, the stats above are not final and are subject to change!