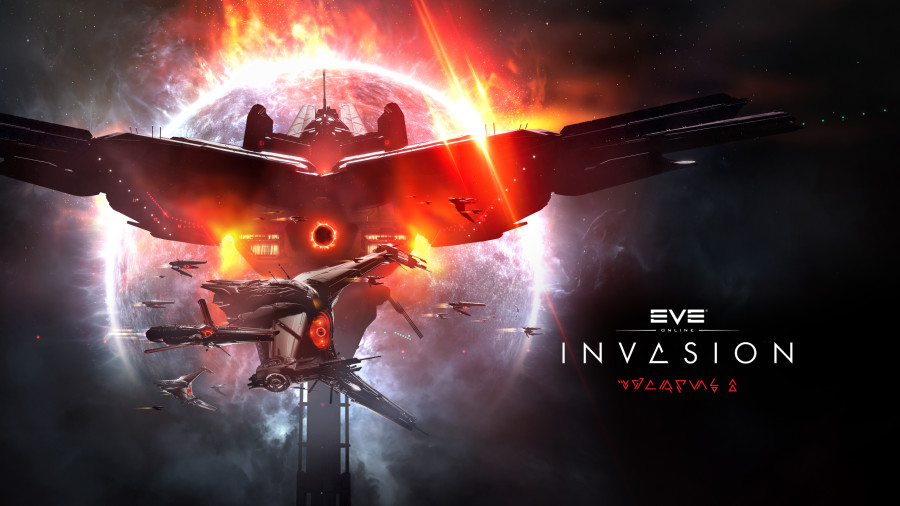 A number of balancing updates have been introduced as part of the Rapid Fire update: