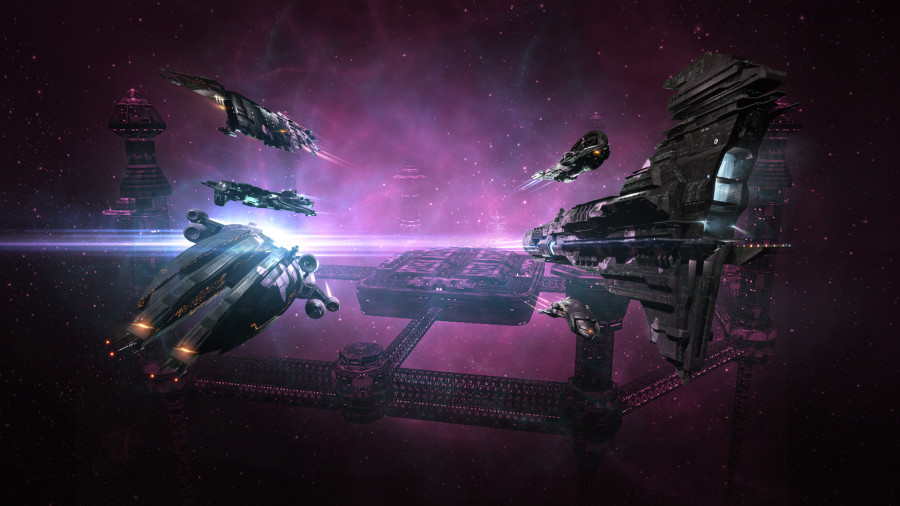 Guardian's Gala Event runs from the 13th until the 27th of Feb.

Changes have been made to Pirate Shipyards and Forward Operating Bases:

Upwell structures with no online Service modules will be in "Low power" mode which will incur the following effects:

The Vulnerability and Reinforcement system that affects all Upwell Structures has been updated:

New Burst Projector Superweapons have now been introduced, similar to those used by supercarriers:

New Standup Fighters, exclusive for use in Upwell Structures, have been introduced. They include variants of every fighter currently used by capsuleers, including the Shadow.

Structure Combat Modules are being rebalanced: