The August Release Is Now Live! 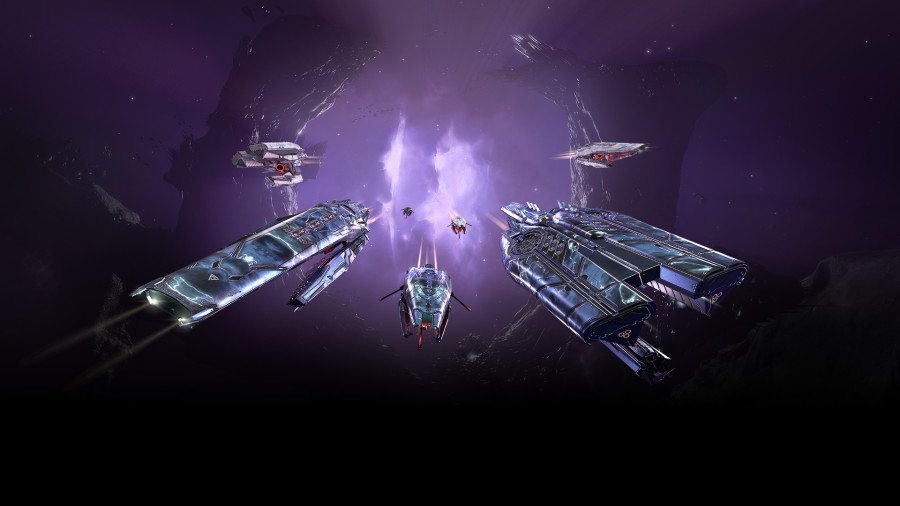 We're happy to announce that the August Release is now live.

The August release brings a number of visual overhauls for ships, including the Navitas, Thalia, Tayra, Bustard, Badger and Crane. In addition to this, client performance improvements are also coming with this release, as well as the beginning of the roll out of an improved and simplified New Player Experience.

The Secrets Of The Abyss event also kicks off with this release, which contains event exclusive rewards including new mutaplasmids for Ancillary Armor Repairers and Shield Boosters as well as SKINS for Triglavian hulls. Be sure to rack up those agency points for exclusive rewards!